Buffy the Vampire Slayer is one of the most beloved shows on television, and for good reason. Whedon’s hit show, however, had its share of ups and downs. Below is my ranking of the seasons from worst to best. Some of you may agree, but it’s totally cool if you don’t. There are some major spoilers in this article, so if you plan to see the show, you may want to go watch it, then come back. 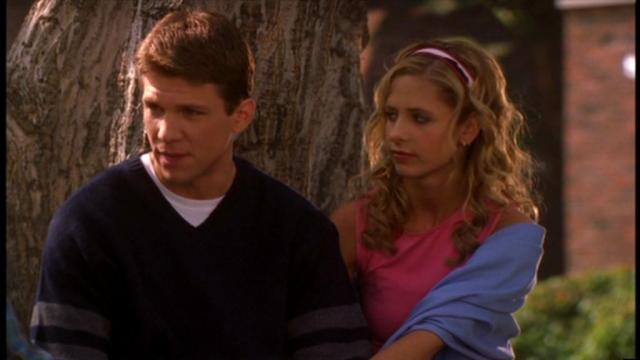 It’s understandable why season 4 was the crappiest, but that doesn’t excuse it from being crappy in the first place. Joss Whedon, the mastermind, left the show to go work on Angel. But he wasn’t the only thing gone. Angel and Cordelia moved to the spin-off, plus the high school, the central location of the show, was gone. The production team faced a lot of troubles trying to figure out how to make Buffy without some of the core elements that made it Buffy in the first place. I will give it props for the fun Halloween episode as well as the Emmy nominated “Hush.” 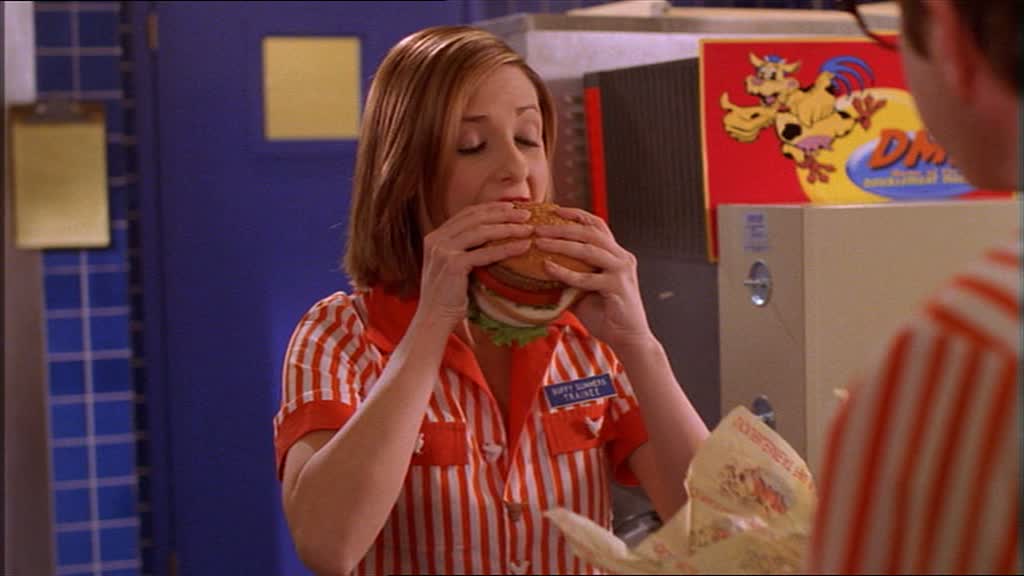 Season 6 was all over the place. The main villain was “life” and these three idiot savants. It was about relationships and trying to get by. There was nothing gripping. Toward the end, however, 6 took a serious turn for the better. First there was the iconic musical episode “Once More With Feeling” which was A) way better than expected and B) kicked off the Buffy/Spike romance. Then when Tara died and Willow went all evil, everyone sat up and went, “Whoa. This is the Buffy we’ve wanted.”

Part of what made season 7 good was that the Scooby Gang was facing impossible odds. Everything was deadlier. No one was guaranteed to survive. Characters came back. Spike found a reason to be good that wasn’t a stupid computer chip. Giles was highly suspicious. Plus Nathon Fillion had a fun, albeit brief cameo. Season 7 did what it needed to which which was wrap everything up. The ending felt like an ending – no major questions to resolve, but with a path open to the future. 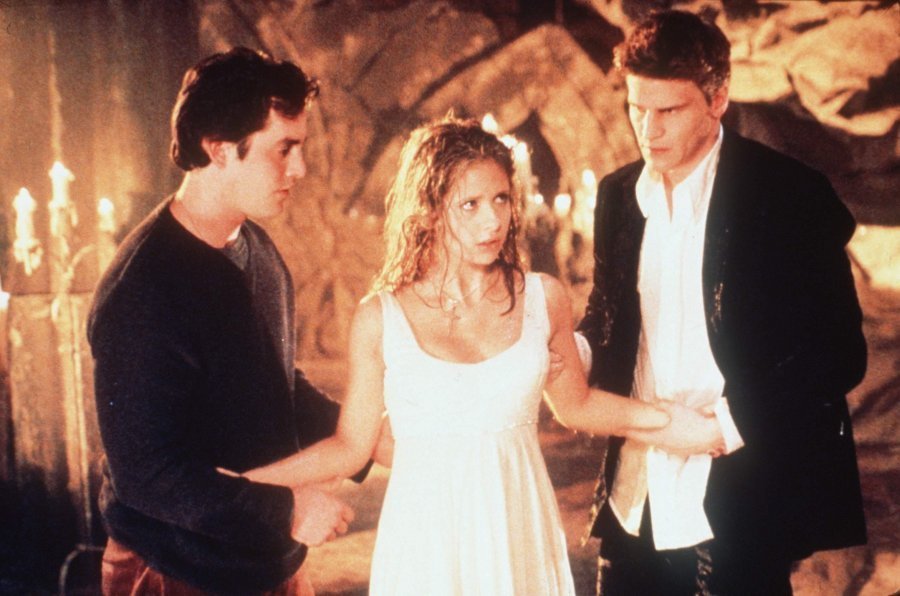 The inaugural season was a lot of “monster of the week” with a loose plot that strung many of the episodes together. It picked up steam by the end. Before we knew it, we really cared about Buffy being able to survive her confrontation with the Master. It was niche, but fortunately an enjoyable enough niche to prevent it from getting cancelled. Angel was fun when he was mysterious, but then got to be a bit of a dishrag later on and into early season 2. Thankfully we had delightfully adorkable Xander and Willow to help make the series a little more relatable than Buffy could on her own. 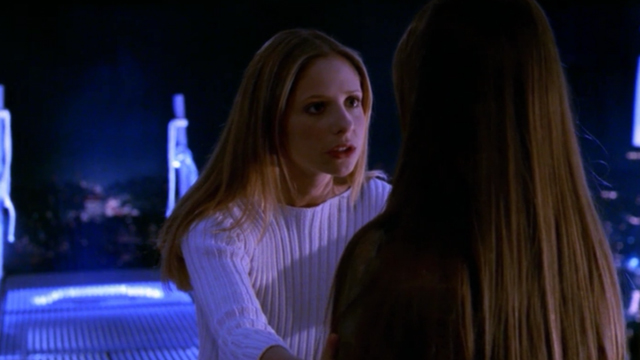 This was a close race with season 1. On the one hand, you had the villain Glory, a majorly powerful god with a fun personality. Her godhood made her a daunting adversary that required some creative moves to defeat her. The downside was Dawn. The writers were creative in how and why they made her Buffy’s little sister, but many viewers found Michelle Trachtenberg’s performance grating. Back to the good stuff. Gellar’s performance as Buffy Bot was adorably creepy, plus the death of the slayer brought many-a-fan to tears. Speaking of death, Joyce’s death and the following episode “The Body” was brilliantly directed with the emotion relying solely on the actors and not the music. 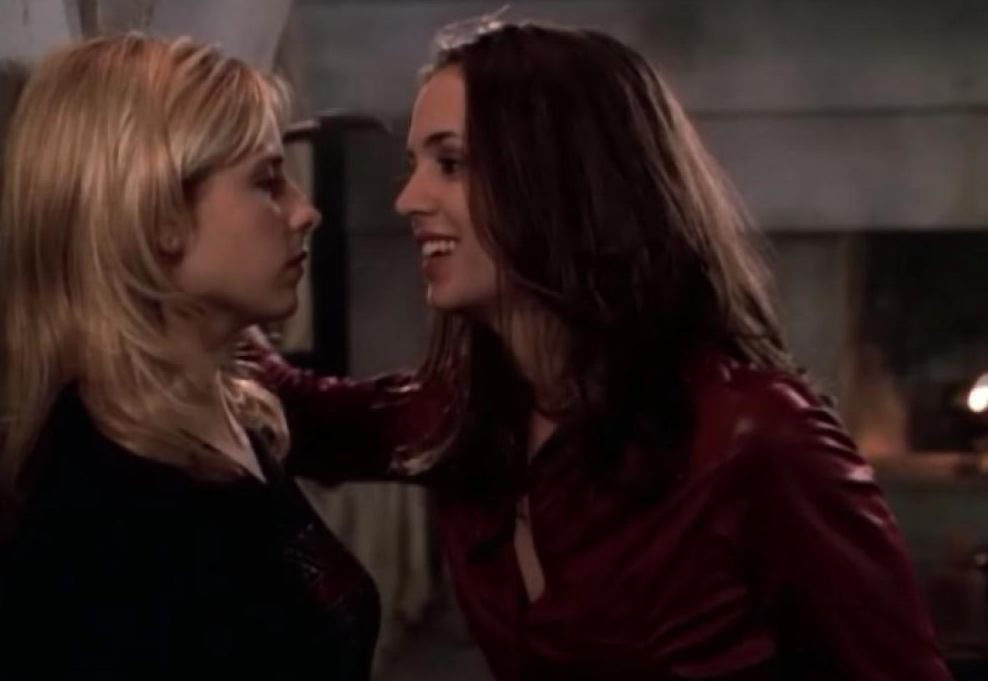 Season three started off rocky with some not-so-great villains, but within a few episodes, we met the Mayor of Sunnydale. He was a different kind of villain, in a Ned Flanders kind of way, who made the season pretty gosh darn fun. The Willow/Xander love felt so right and yet so wrong. Faith’s fall created a legitimate dark mirror for Buffy, a truly equal adversary, if you will. Some argue that season 3 is the best. I respect that opinion, however, it only takes the second slot because the villains in season 2 were more interesting to watch. Season 3 had some standout episodes, but it just didn’t flow as well as 2. Also, season 3 had less Cordelia. 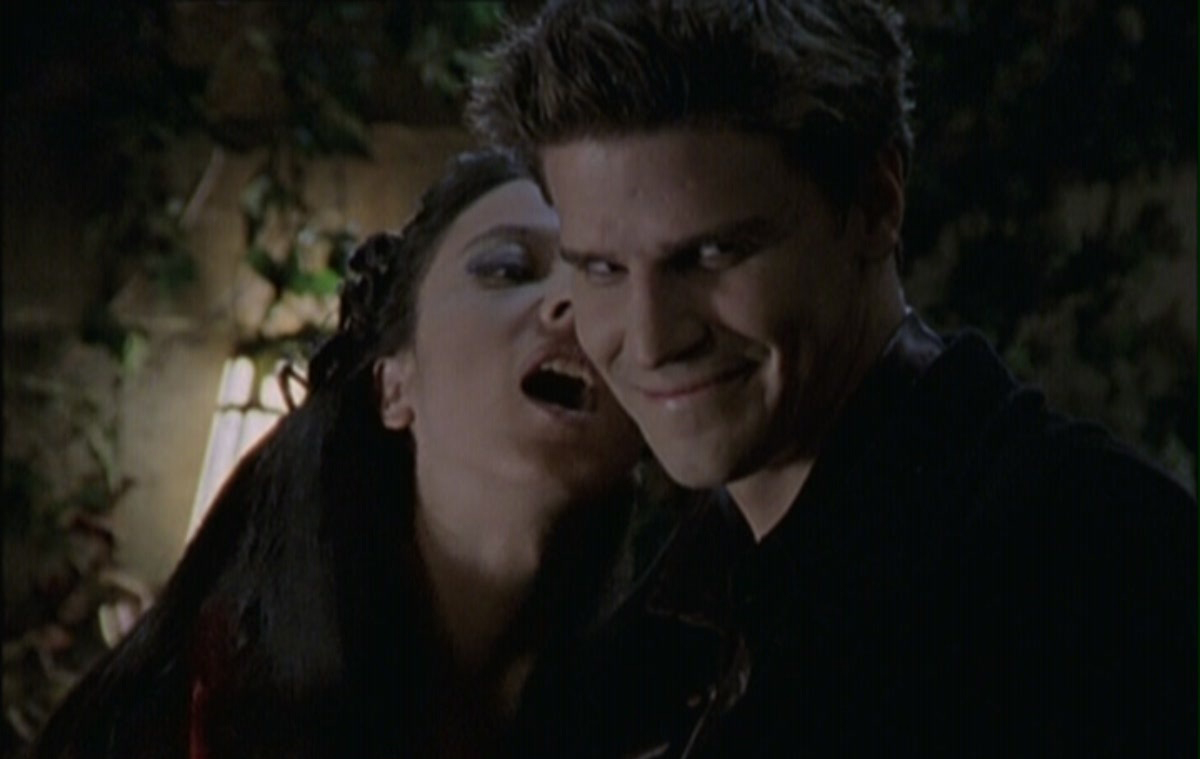 The second season developed the main cast and allowed us to see the darker sides of Angel and Giles. Both men became ten times more interesting when we got to see their not-so-nice alter egos. I still get a little riled up when “Ripper” occasionally makes an appearance. Angel was way more interesting when he was evil. Less Sir Mopesalot and more Sir Tormenteveryone. Season 2 also did something especially notable: It knew where season 3 was going and set up for it. We had the possibility of a new slayer, the mayor was mentioned several times, Willow started down the witch path, Jonathan kept popping up, and Xander finally felt something more for Willow.

What really pushed season 2 to be the best season was by introducing this guy:

Yes. Spike. The blonde British vampire in the leather trench coat became one of the most beloved characters in the series. When he was good, he was good. But when he was bad, he was the best character on the show. He was so popular that he made a cameo in season 3 and returned as a regular in seasons 4-7.

So what do you think? Do you agree with this list or would you rank them differently? Let us know in the comments?