Start prepping for high society drama because the trailer for Netflix’s Regency-era romantic drama Bridgerton is here. Christmas has come a bit early and Shonda Rhimes is delivering us the juicy period drama we’ve been waiting for. Like a Regency-era Gossip Girl, the upcoming Netflix drama is set during a scandal-ridden social season in high society London. The series follows Daphne Bridgerton (Phoebe Dynover), the eldest daughter in the titular noble family as she makes her debut in society. But it’s not all fun and games—especially when an anonymous gossip column is tracking every move.

And just who is this mysterious Lady Whistledown? Well, that’s one secret she’ll never tell.

Daphne is quickly overwhelmed by the unforgiving society scene—not to mention her overbearing eldest brother and eager mother. Meanwhile, the dashing Duke of Hastings (Regé-Jean Page), determined to remain a bachelor, unwittingly finds himself at the center of marriage conversations. He’s looking to shake off fervent parents and unwanted prospects. She’s looking to resuscitate her falling place in the social scene and hopefully find true love. So, naturally, the two embark on a faux courtship. Whatever could go wrong? 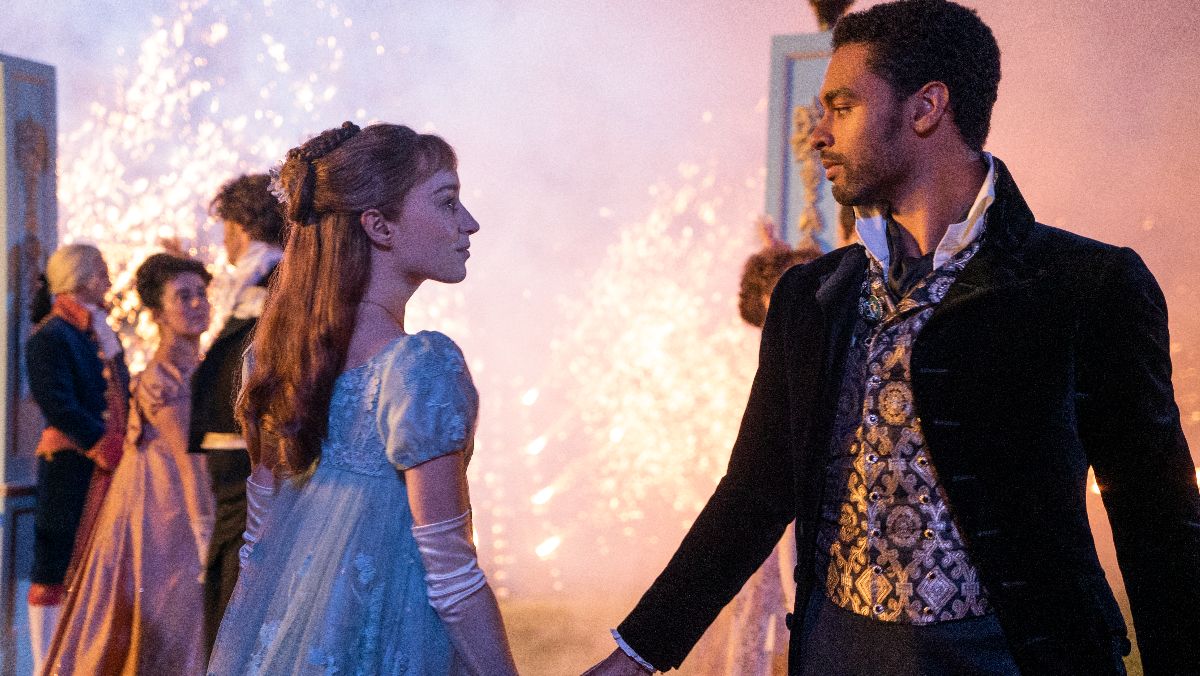 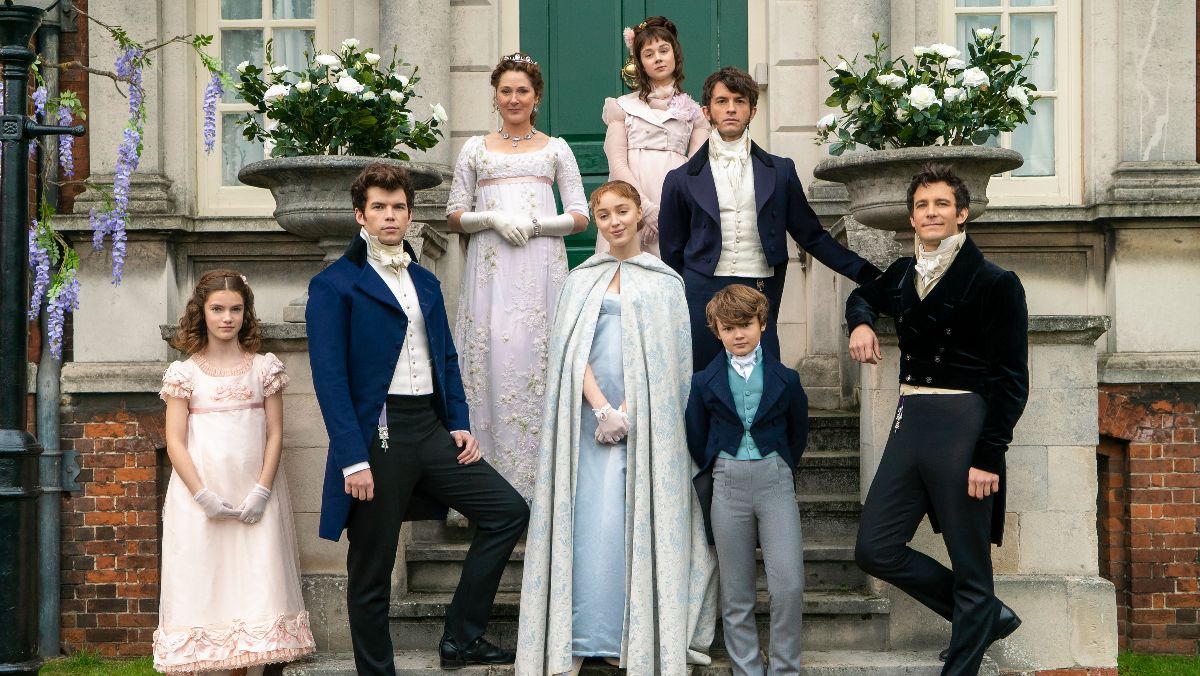 Bridgerton debuts on Netflix on December 25.