While Muppets projects have come and gone with regular consistency since Jim Henson first created the puppet ensemble in the ’50s, this year saw the revival of one of Henson’s other beloved works, 1982 film The Dark Crystal, with the widely successful Netflix prequel series The Dark Crystal: Age of Resistance. Now another, more unexpected piece of Henson’s oeuvre is set to be revisited. According to Variety, Bret McKenzie of Flight of the Conchords fame is working on a remake of Emmet Otter’s Jug-Band Christmas. 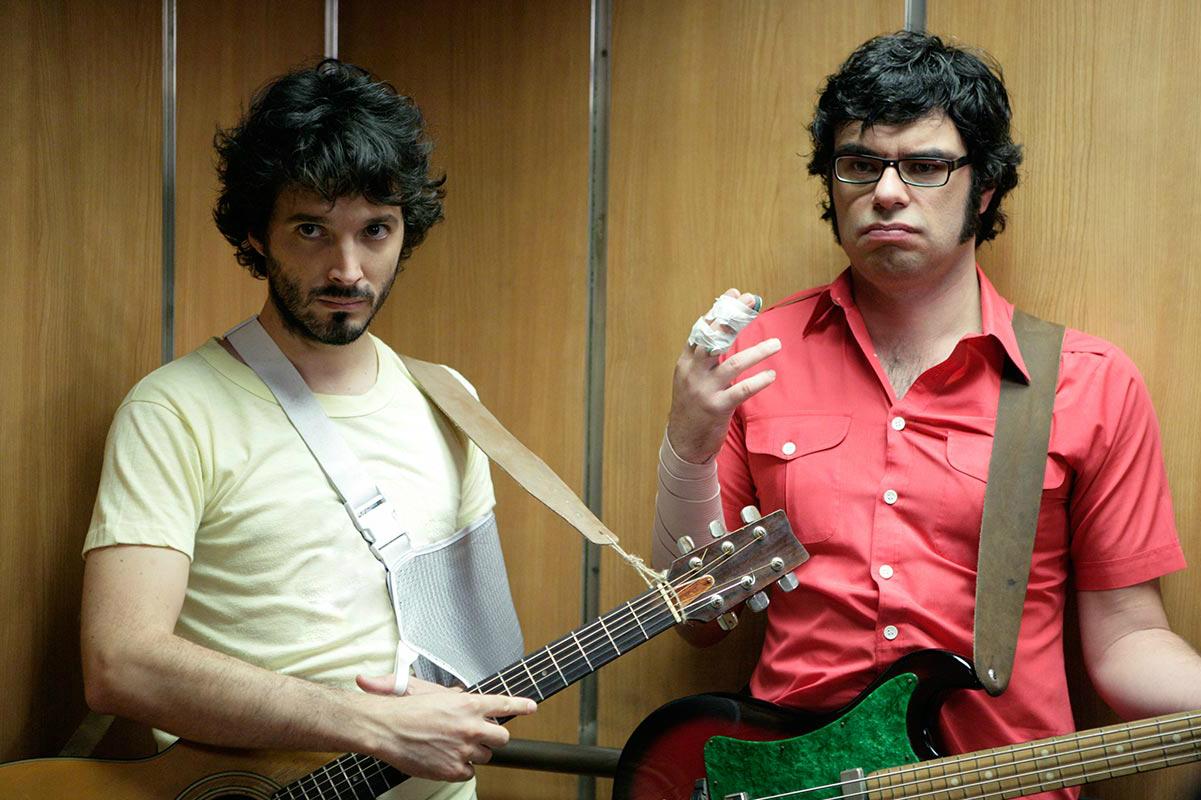 According to the Variety report, “Flight of the Conchords’ own Rhymenoceros, Bret McKenzie, has signed on to pen the script and write the music for Emmet Otter’s Jug-Band Christmas, based on the 1970s ABC special from The Jim Henson Company. Henson’s 1977 TV special was based on the children’s book of the same name by Russell Hoban. McKenzie also has the option to direct the new adaptation, which follows a poor otter family who risks everything for the chance to win the cash prize of a talent contest for Christmas, but a decision has not yet been made. The ABC special used the classic Henson puppet technology that made Henson’s The Muppets famous and even included an introduction by Kermit the Frog.”

It’s a very interesting collaboration that will likely get fans talking, especially as apparently it isn’t even set to find a home at the Mouse House or its new streaming service, in fact, according to Variety, it’s going to “be shopped to buyers, as no distributor is currently on board.” While the upcoming project currently lacks a distributor, we’re incredibly excited to see what McKenzie, who has a background in making fun musical comedy, does with his iteration of the Frogtown Hollow Jubilee Jug Band.

Released in 1977, the original television special has become something of a cult classic to those who grew up with it, especially due to the intricate detail and heartfelt plot that featured a cast of very cute critters and of course, a classic Christmas morality tale about greed, poverty, good triumphing over evil, and animals playing in bands.

Though McKenzie is best known for his Grammy Winning adult comedy duo with Jemaine Clement—who has also made the successful transition to children’s entertainment in movies like Moana and The BFG—he has actually worked with The Henson Company before in the music departments of both The Muppets (2011) and it’s 2014 sequel Muppets Most Wanted. His work on the first film and specifically the song “Man or Muppet” won him an Academy Award, so it’s unsurprising that Disney trusts him to take on this strange and magical musical moment in Muppets history.

We’re very excited to see what McKenzie puts together and which of his very talented friends he brings along for the ride. As for how close it’ll stick to the original, we’ll just have to keep our ears to the ground and our jugs at the ready as at the moment this is a project in the very earliest of days, and as we know with new Muppet projects that can mean their future is anything but certain.