See How Your Favorite Cereal Brands Have Evolved Over Time - Nerdist

See How Your Favorite Cereal Brands Have Evolved Over Time

Cereal has been a breakfast staple for so long it’s hard to imagine life without it. And every generation of kids knows the iconic mascots who happily watch over us as we dig into a bowl. But just because people of all ages are familiar with Tony the Tiger and Trix the Rabbit doesn’t mean those smiling faces have always looked the same. Because while cereal has long remained a bedrock of the most important meal of the day, their packaging and designs have undergone some dramatic changes over the decades.

And you can see just how much in these GIFs showing their evolution.

Best SEO Companies conducted a survey to determine which cereal mascots are the most beloved. But not everyone remembers even the most popular characters the same way though. Just like with Tony the Tiger and Frosted Flakes, people of all ages know Horatio Magellan Crunch is the official face of Cap’n Crunch. But both have undergone some pretty big changes from their initial design until today.

Sometimes though the biggest difference is not in style, but rather in who makes it onto the box or not. Fruity Pebbles has frequently wavered on whether or not to include Barney Rubble. To that we say, “Yabba dabba do not leave him off!”

We’re totally fine with every single version of Lucky from Lucky Charms, though. Well, except for that weird giant guy from 1975. He looks like a professor who was fired from Hogwarts. With cause.

The biggest change, though, goes to the oldest mascots of the bunch, the three-headed mascot of Rice Krispies treats. There wasn’t a Snap, Crackle, or a Pop in 1928. But since 1940, the three have fluctuated dramatically in both size and style. They’ve always had their hats, so it’s nice to know some things stay the same.

As for the effectiveness of the mascots, Fred and Barney are most identified with their cereal, even without seeing them on an actual box of Fruity Pebbles. But Tony the Tiger takes the title for most popular. 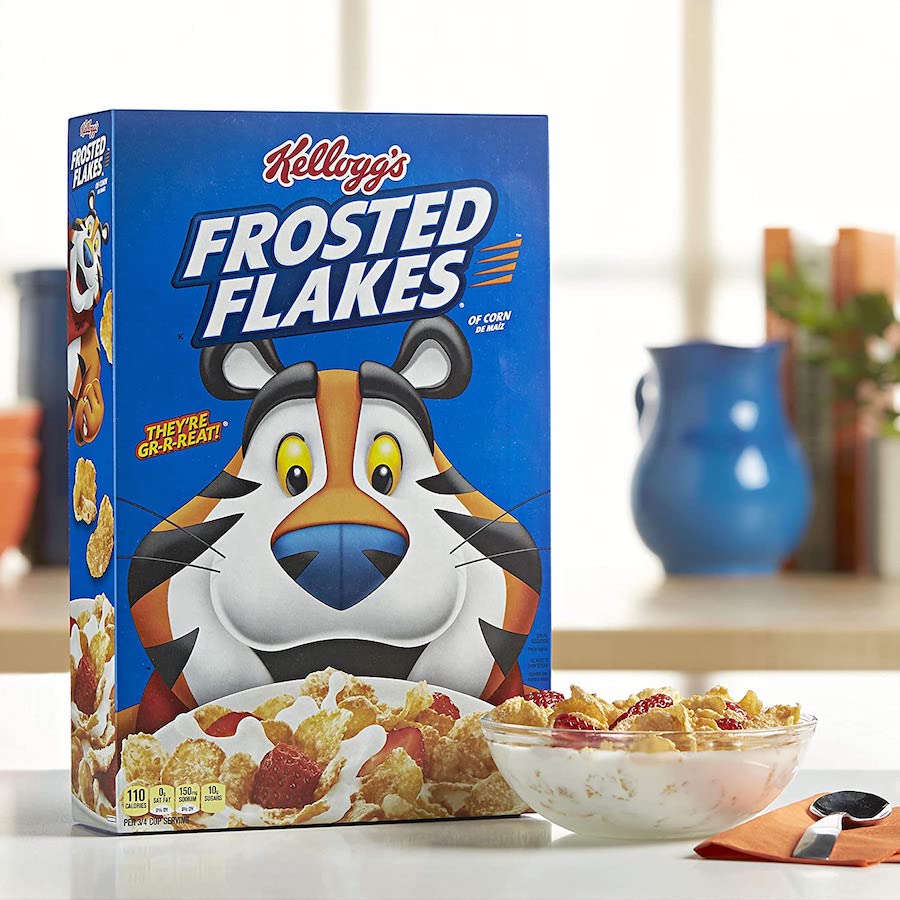 Cereal lovers obviously think he’s gr……well, we all know how that ends. Even if we don’t all agree on what version of him looks the best.