The bae blades of Boyfriend Dungeon are breathlessly waiting to meet you.

The adventure game with visual novel and RPG elements is easily slashing their Kickstarter campaign goals, and you still have time to get in on the sword smooching action. We had a chance to go hands-on with the swoon-worthy swords at PAX West 2018 and chat with the co-founder of Kitfox Games, Tanya Short.

Fighting your way through a 3D dungeon (or dunj, as the game playfully calls it) with a beloved weapon at your side has a whole new meaning in this inventive take on the dungeon crawler. In the world of Boyfriend Dungeon, weapons have the ability to transform into gorgeous people who tend to have more than a passing interest in the fighters that wield them. The indie game obviously has a dating sim feel to it, but action and adventure are just as important.

“I would say it’s primarily a dungeon crawler when it comes to play time,” Tanya Fox told Nerdist at PAX. “But then there’s also obviously relationship elements.” 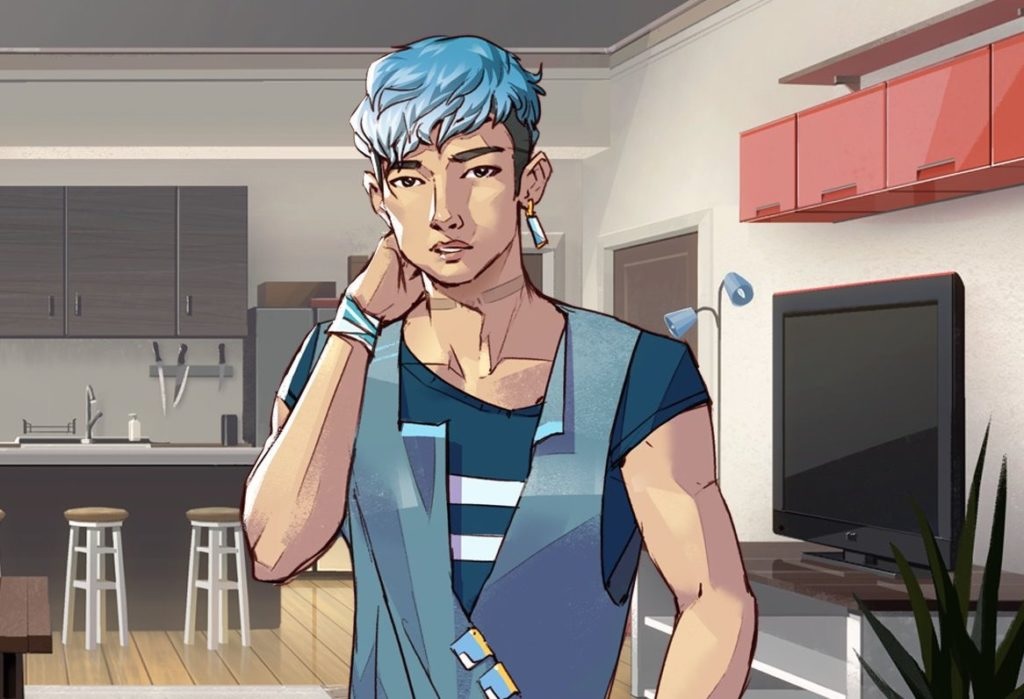 The more successful dates that grow your relationships, the more your weapons level up in strength and power. Kitfox Games is making a particular effort to feature all types of characters and relationships, with male, female, and non-binary romance options. It’s likely that dedication to inclusivity that appeals to gamers of all stripes and has garnered Boyfriend Dungeon so much attention.

“We had a really good reaction when we first announced the game back in October, but we weren’t sure if it was a fluke,” recalled Tanya. “Like, maybe it was a slow news day or something. The trailer exploded. We have 80,000 views on it, I think, which is amazing for a little company like us. It turns out it was not a fluke!”

During our hands-on preview at PAX, most of the gameplay focused on the dungeon crawl. Not only do you have your choice of weapon, you can also string together combos with that weapon and use magic items to take out the baddies or heal. Combat is intuitive and fast-paced. Defeating the monsters in one room open a door to another as you make your way through the dungeon—or in the PAX demo, what seemed to be a shopping center. 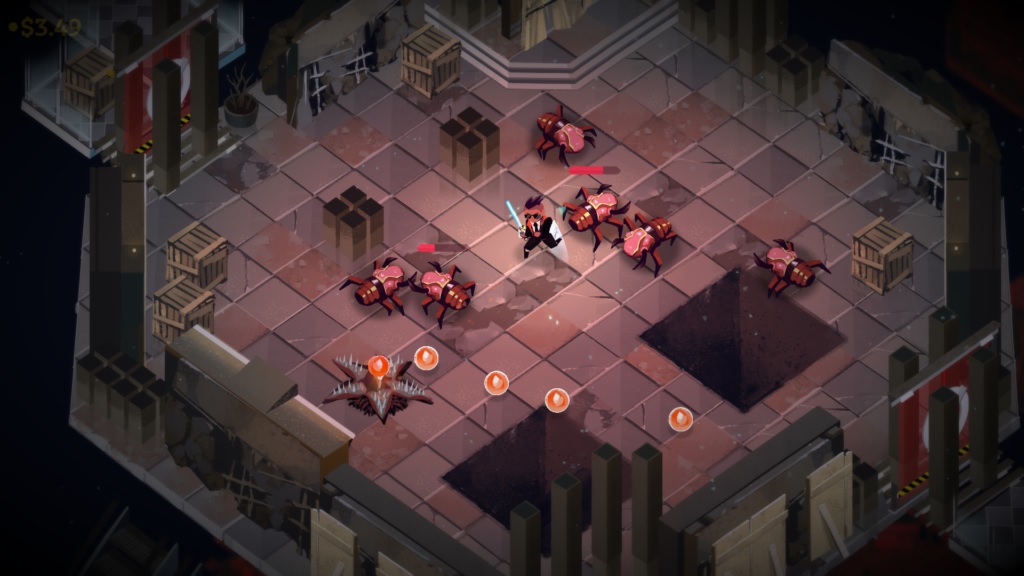 While the action and exploring the town were compelling on their own, another surprising feature of the early build was the catchy yet soothing music—not just in the 2D dating scenes, but in the dungeon as well.

Tanya was looking for summery pop music from the game’s composer, Marskye, but that doesn’t necessarily mean sugary. “Sometimes it’s a little sad, because love is hard,” she said, “but it’s always moving forward. It has a good energy, which is the main point.”

The combination of action and inclusive romance has certainly struck a chord with indie gamers, and Boyfriend Dungeon has blown by its original funding goal. The game is currently planned for a 2019 release on Steam.

What weapon would you choose to have at your side in a dungeon? Tell us why in the comments.