It’s hard to define what makes Bone so special. Jeff Smith’s fantasy epic has long been every comic creators’ favorite comic. The huge tome is one of the best-selling comics of all time and was one of the first graphic novels to make a true impact on the book market. If you have no idea what we’re talking about, have no fear as you’ll soon fall in love with the immersive world of Bone as according to THR, Netflix announced that they will be bringing an animated version of the story to the screen. 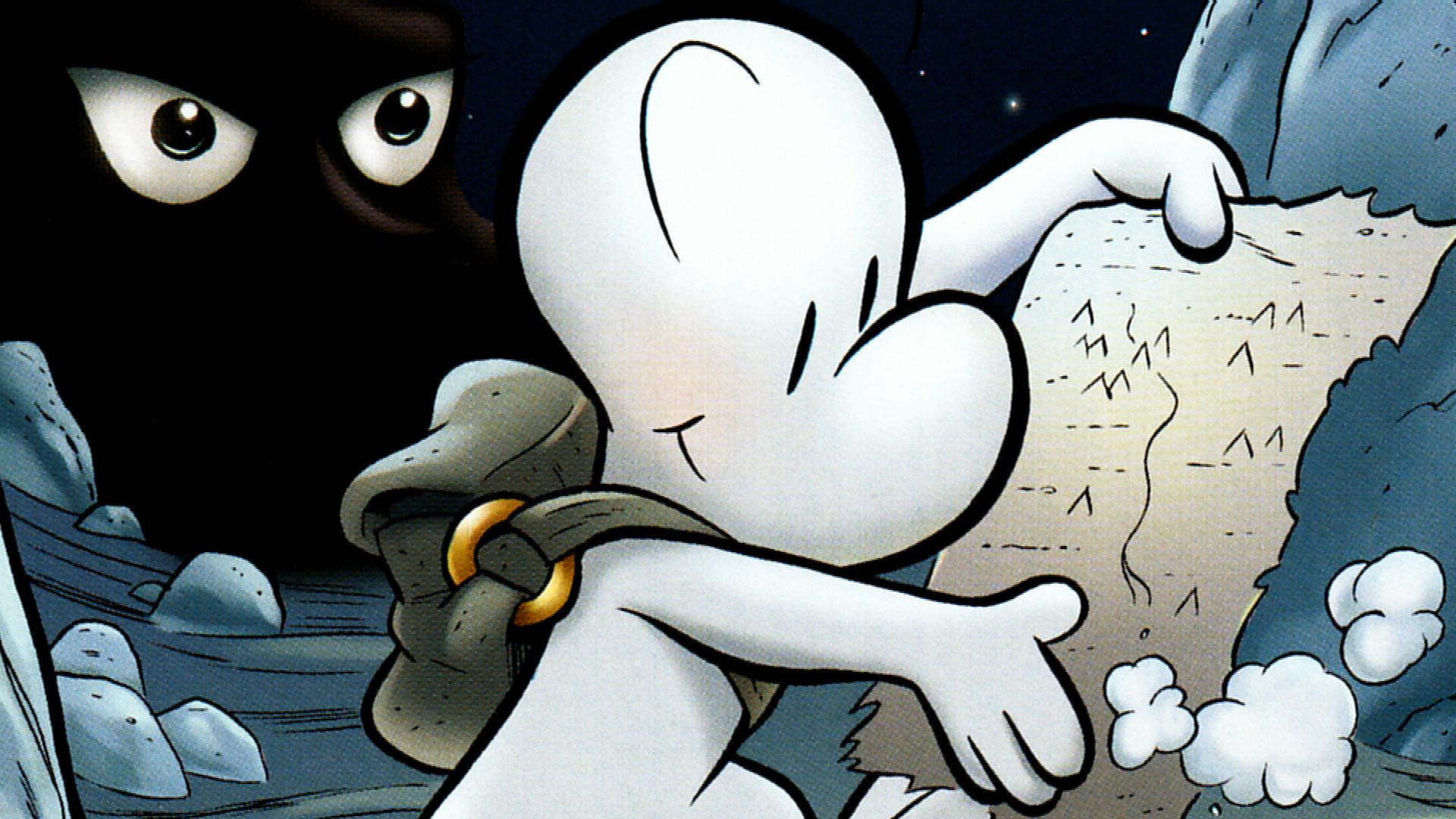 First released in 1991 through cartoonist Smith’s own Cartoon Books publisher—which he set up solely to publish the series—the story follows a group of bald-headed characters who live in the town of Bonesville. Taking inspiration from classic Donald Duck artist and writer Carl Barx both visually and narratively, the three cousins—Fone Bone, Smiley Bone, Phoncible P. “Phoney” Bone—begin their adventures after the greediest of their pack, Phoney, runs a corrupt scam to become mayor. Driven out of the place they call home, the trio has to embark on a fantastical adventure that sees them journey through magical lands and eventually become heroes after they encounter a young girl named Thorn and Grandmother who seem to need their help.

This is a massive piece of news as since the series was first published, it remains one of the rare successful comic books that has never been adapted. Though many films have been rumored and some even announced, none have ever gotten off the ground. However, the idea of a long-form tv series that can actually do justice to the hundreds of pages of storytelling Bone encompasses is incredibly exciting. Smith is also clearly excited, telling THR, “I’ve waited a long time for this, Netflix is the perfect home for Bone. Fans of the books know that the story develops chapter by chapter and book by book. An animated series is exactly the way to do this! The team at Netflix understands Bone and is committed to doing something special—this is good news for kids and cartoon lovers all over the world.” And we have to say that we definitely agree. 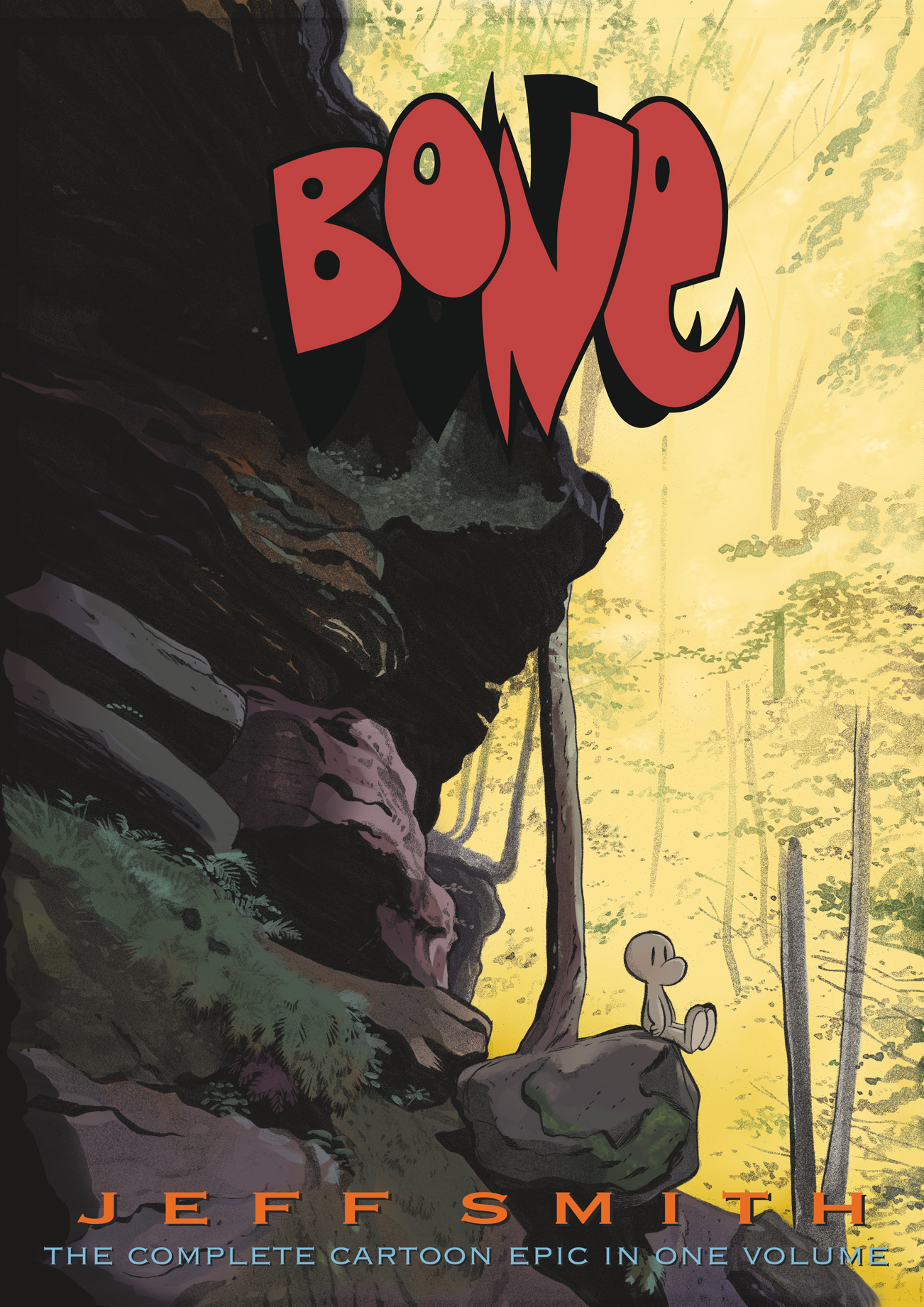 After the epic puppet-based fantasy of The Dark Crystal: Age of Resistance, it’s clear that Netflix isn’t afraid of making challenging, boundary-pushing, and immersive family-friendly entertainment. Bone has the vast scope of something like Game of Thrones but with the humor of the Marx Bros. thrown into the world of Saturday morning cartoons. Basically, just like Age of Resistance, it’s a singular piece of storytelling that needs to be treated as such and with Netflix carving a space for themselves as a home for thoughtful kids and family programming that has the potential to cross the generational barriers that standard TV often creates, this is a potential match made in heaven and we cannot wait to find out more, so keep your eyes peeled for updates as we get ready to venture into the Valley with our favorite Bones.