Director Denis Villeneuve released three shorts ahead of Blade Runner 2049. Each filled in the story of what happened during the 30 years between films. One was an anime-style short from Cowboy Bebop director Shinichiro Watanabe. It covered the infamous 2022 blackout that replicants created to hide their identities. This event played an important role in the sequel, and the short was beautiful unto itself. A haunting look at the world outside the movies that begged to be expanded into its own spin-off. Adult Swim agreed. It has teaming up with Crunchyroll for Blade Runner – Black Lotus, an anime series set in 2032. And now we know the cast who will bring its characters to life.

Shinji Aramaki (Appleseed) and Kenji Kamiyama (Ghost in the Shell: Stand Alone Complex) will direct every episode of the 13-episode first season. Watanabe is on board as a creative producer. Adult Swim says the anime series will take place in 2032 and “include some familiar characters from the Blade Runner universe.”

An official synopsis has not yet been released. But knowing the year tells us something important. Another short released before Blade Runner 2049 showed Jared Leto’s Niander Wallace unable to convince authorities to lift the ban on replicants until 2036. Replicants, like the one played by Dave Bautista, remained hidden for 12 years after they erased all digital traces of themselves in the 2022 blackout.

Now, the newly announced cast and character breakdown are giving us more clues about what to expect. Like a famous replicant maker and some famous voices. 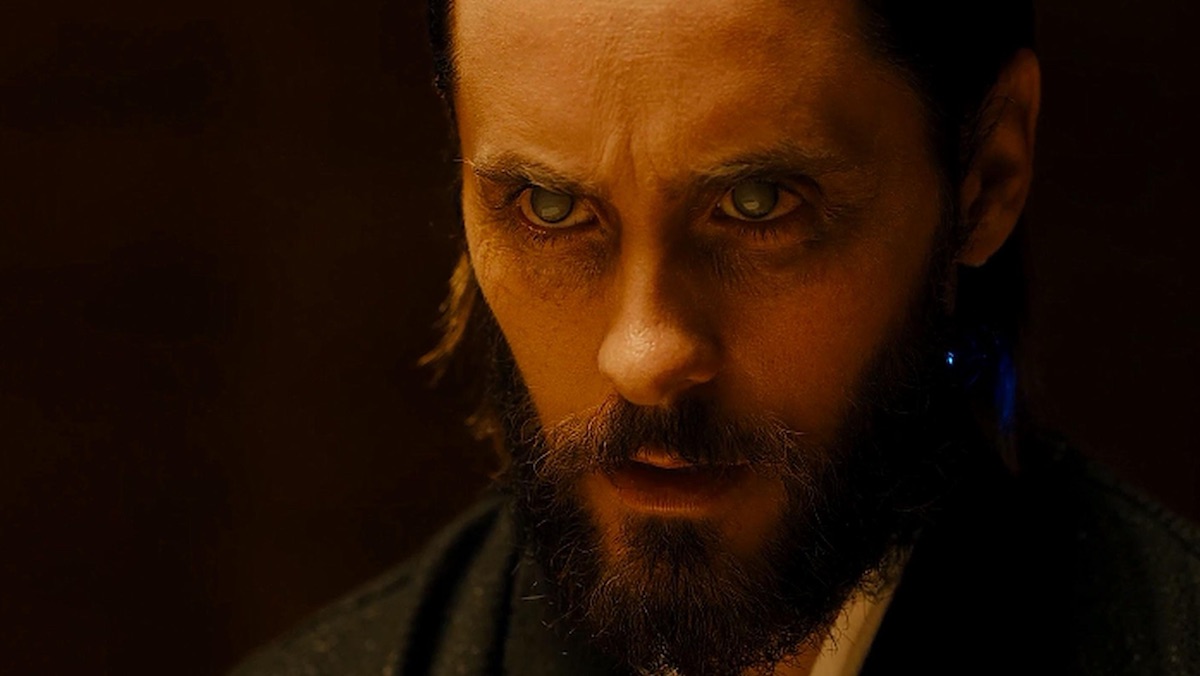 From Adult Swim and Crunchyroll’s joint press release, which includes both the English- and Japanese-language voice cats:

We didn’t think we could be more excited for this show. Then they went ahead and cast Bryan Cox. Shows what we know.

Blade Runner: Black Lotus will debut later this year. Fans will get their first look at the series on Friday, July 23 during the show’s panel at this year’s virtual San Diego Comic-Con at Home. In the meantime we have this one very Blade Runner-esque still to hold us over. 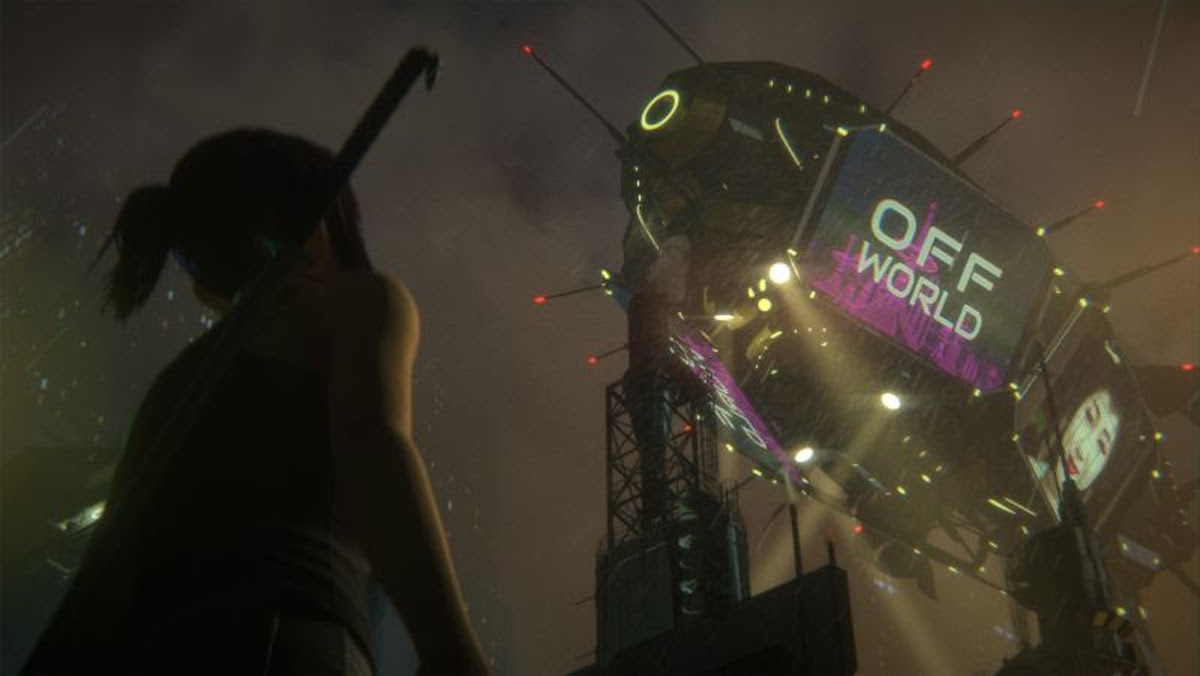 While not listed in the cast, there’s a chance we could someday meet Dave Bautista’s Sapper Morton on the show. As well as the other secret replicants who revealed themselves to Ryan Gosling’s K at the end of Blade Runner 2049.

But we don’t care which familiar characters, human or not, appear. That anime short was so good we just want to spend more time in that world. We’re glad someone is replicating that wish into reality.