Since 2005, the Black List has been a helpful tool to recognize some of the best not-yet produced screenplays floating around Hollywood. Compiled with suggestions from film executives, who contribute the names of up to ten of their favorite scripts written in the given year, the survey is an excellent way to bring attention to work that might otherwise go unchecked. In the past, Oscar-winning films like Juno, The King’s Speech, and Slumdog Millionaire appeared on the list.The 2018 Black List was released today, and it’s ripe with fascinating concepts for TBD films. We scoured the list for genre fare and compiled this list of eight horror and sci-fi scripts that we hope make the leap from list to screen.

Get Home SafeWritten By: Christy HallPlot: “A young woman must get home by herself on Halloween with no cell phone battery and a group of gamergate trolls out to get her.”We have no idea just how genre this film is intended to be, but the description–which sets the action on Halloween, and involves the real-life horror story of gamergate–sounds downright frightening. 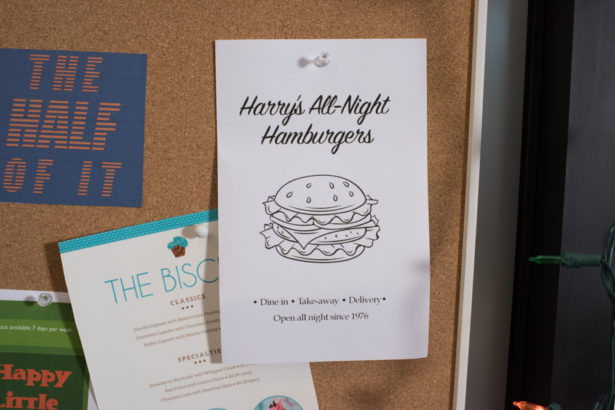 Harry’s All-Night HamburgersWritten By: Steve Desmond, Michael Anthony ShermanPlot: “A down-on-his-luck high school senior discovers that the old roadside diner outside of town is secretly a hangout for parallel universe travelers. He sets off on a mind-bending adventure across the multiverse that takes him beyond his wildest dreams.”This script ranked high (with 30 mentions) and sounds like a fun sci-fi romp with a unique hook. 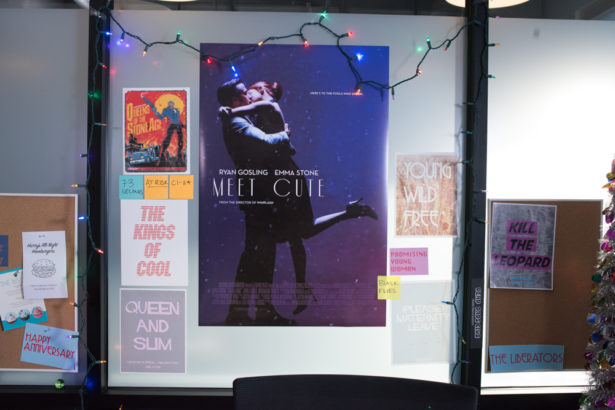 Meet CuteWritten By: Noga PnueliPlot: “When a woman finds a time machine in a downtown Manhattan nail salon, she uses it to keep traveling back in time 24 hours to make her previous night’s date perfect.”This sounds like a gender-swapped About Time, which we’re totally here for. Pnueli workshopped her script at the Black List Feature Lab, so it’s exciting to see that it made its way to the final list. 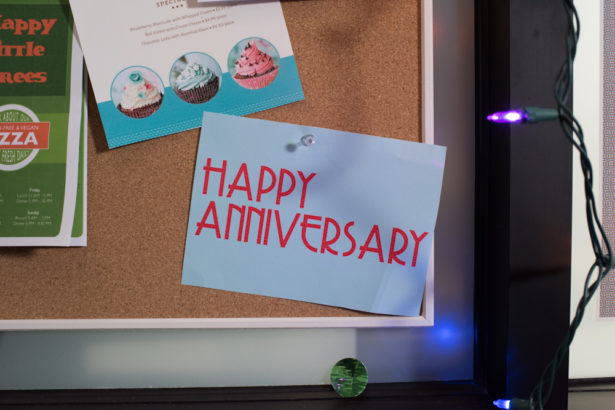 Happy AnniversaryWritten By: Holly BrixPlot: “A couple’s wedding anniversary is interrupted by a home invasion.”This is a super simple concept that also sounds totally horrific. Brix was a writer on the CW series The Vampire Diaries,Â so we have our eye on this one. 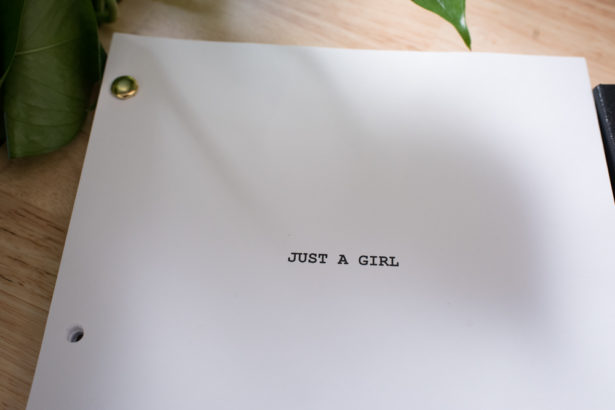 Just A GirlWritten By: Bill KennedyPlot: “After the United States survives a vampire war, a young human girl going through puberty learns that she may be turning into a vampire.”It’s been a while since we’ve had a truly good vampire film, and this sounds like a fun entry back into that genre, a la other puberty-turned-horror films like Ginger Snaps or Jennifer’s Body. 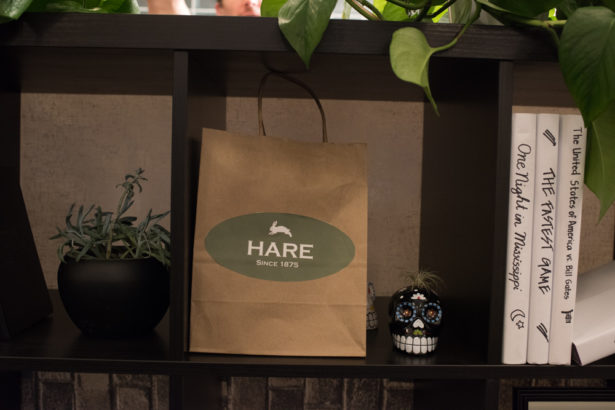 HareWritten By: Jason RostovskyPlot: “What starts as a fun day for a group of friends in the woods turns into a living nightmare for one rabbit.”We honestly have no idea what the hell this is about or what the plot means, but consider Rostovsky worked in the editorial department for films like Get Out and The Purge: Election Year, consider us majorly intrigued. 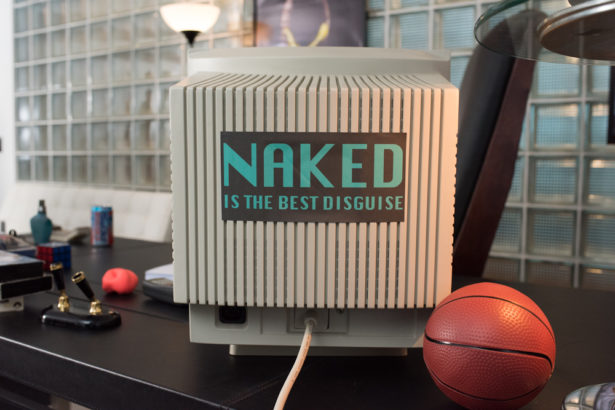 Naked is the Best DisguiseWritten By: Graham MoorePlot: “In a near future in which illegal new technology allows specific memories to be removed from one person’s brain and inserted into another’s, a woman who deals in black market memories is accused of murdering a man she does not remember knowing.”Moore’s script for The Imitation Game was number one on the 2011 Black List and went on to win the Oscar for Best Adapted Screenplay in 2014. That alone has this one on high-alert, but the plot also sounds gripping in an Altered Carbon sort of way. 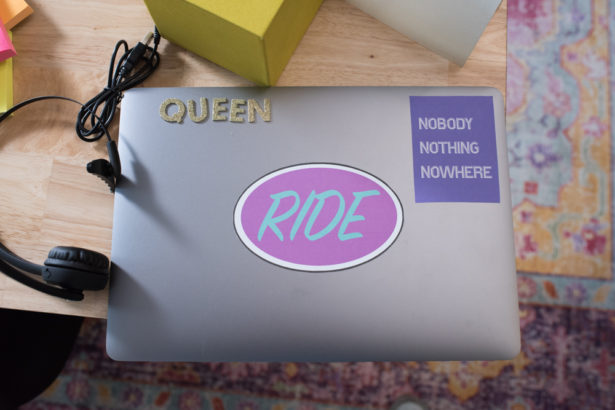 Nobody Nothing NowhereWritten By: Alex Fischer, Rachel WoltherPlot: “Ruth is one of the non-people: human-looking beings designed and trained for the sole purpose of filling in a realistic world for a bland guy named Dave, the only person to actually exist on Earth. Tired of serving as an extra in someone else’s life, she has the audacity to demand a life of her own.”This reminds us a lot of the Black Mirror episode, “U.S.S. Callister,” which also dealt with the autonomy of a virtual woman trapped in a man’s vindictive fantasy world. If this script reaches the same heights of that great TV episode, this could be something truly great.You can see the full 2018 Black List here.