Something wicked this way comes to Gotham City, and Batman is powerless to stop it.Â Ewan McGregor is joining the cast of Warner Bros. and DC Comics’Â  Birds of PreyÂ movie, according toÂ  Deadline.Â McGregor will be breaking bad as the villainous Gotham City mob boss Black Mask. Also known as Roman Sionis, Black Mask is the leader of the False Face Society, and one of Batman’s deadliest foes. 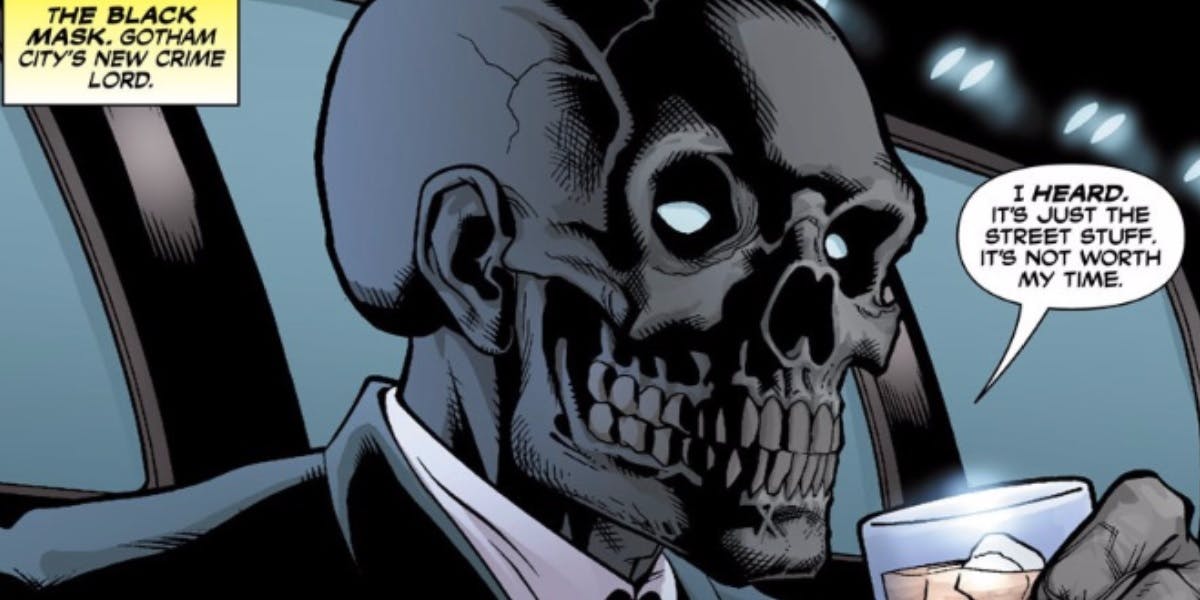 In the comics, Sionis was born to wealthy parents, but murdered them in order to seize control of their business empire. As a prominent member of Gotham City’s social and corporate elite, Sionis served as president of makeup megacorporation Janus Cosmetics. Unfortunately, Sionis didn’t have much in the way of business acumen and ran his company and his reputation into the ground, forcing Wayne Enterprises to bail his company out on the condition that he resigned as president. Furious, humiliated, and broken, Sionis did what any one of us would do: blamed all of his problems on the people he believed were responsible without taking any responsibility himself. Naturally, the main targets of his ire were Bruce Wayne and his company. Deciding to leave his old self behind, Sionis donned an ebony mask made from the wood of his father’s coffin and launched a criminal enterprise with the intention of bringing the city to its knees.McGregor is the latest addition to Birds of Prey‘s stellar cast, which includes Margot Robbie reprising her role as Harley Quinn, Jurnee Smollett-Bell as Black Canary, Mary Elizabeth Winstead as Huntress, and Rosie Perez as Detective Renee Montoya. Directed by Cathy Yan, the film reportedly takes place in a Gotham City where Batman isn’t around the protect the city’s streets. The film, which will be rated R, will follow Harley Quinn as she teams up with a trio of unlikely alliesâ€”Black Canary, Huntress, and Renee Montoyaâ€”in order to save the life of a young woman, Cassandra Cain, from the Black Mask and his criminal enterprise. For those who don’t know, Cassandra Cain is a half-Asian character who Barbara Gordon took under her wing and eventually donned the mantle of Batgirl herself.

Birds of PreyÂ begins shooting this January and will hit theaters on February 7, 2020.

What do you think of Ewan McGregor as Black Mask? Let us know in the comments below.