Everything You Need To Remember About BIG LITTLE LIES - Nerdist

Everything You Need To Remember About BIG LITTLE LIES

HBO’s Big Little Lies was one of the more pleasant surprises of the 2017 television season. The breezy, moneyed thriller about a handful of wealthy Californian housewives wrapped up in a murder mystery was a strong showcase for its lead actresses and bucked traditional depictions of female friendship. There were catfights for the ages, sure, but at the heart of Big Little Lies was a series about the powerful tethers of sisterhood, and how that bond can carry one through the most grueling hardships life has to offer.

The series was based on Liane Moriarty’s novel of the same name and was intended to be a one and done miniseries. But its popularity, coupled with the actresses’ desires to keep working together, spawned a second season, the premiere of which is coming to HBO on June 9. Ahead of its return, we’re doing an overview of the first season to catch you up on all of the plotlines you might have forgotten. To make things easier, we broke it down by the five main characters.

Here’s everything you need to remember before Big Little Lies season two. 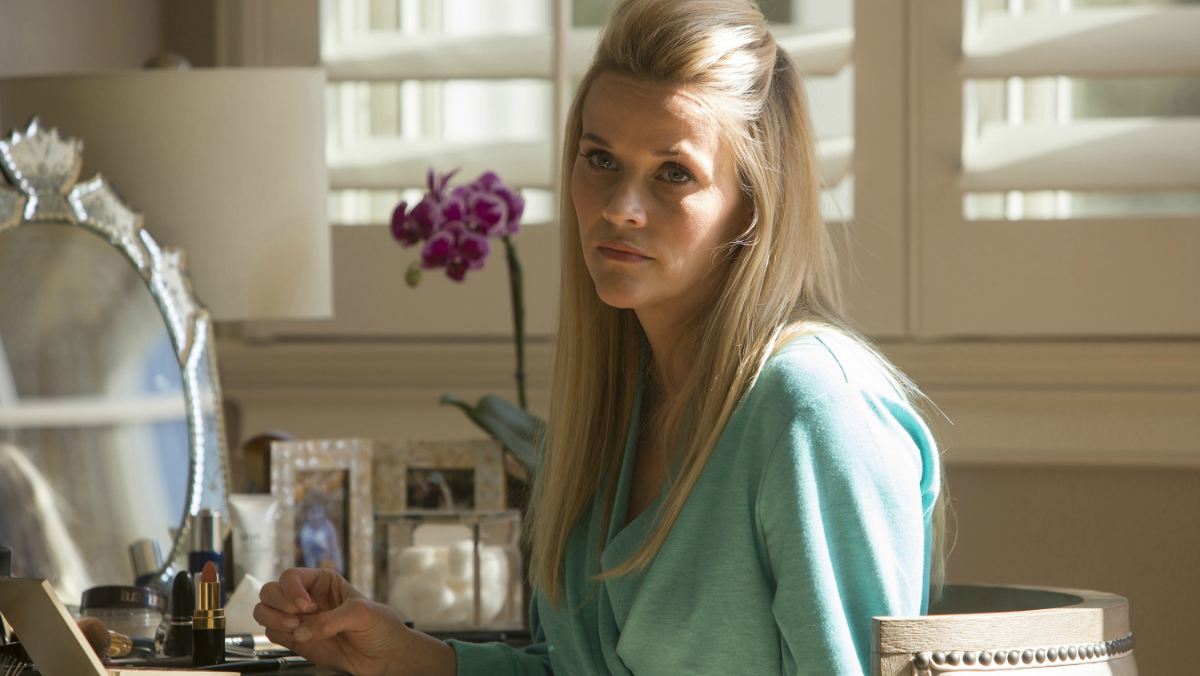 Reese Witherspoon plays the show’s North Star, the potty-mouthed, shit-talking Madeline Martha Mackenzie, a mother of two, housewife, and local theater producer who walks much taller than her tiny frame would lead you to believe. She’s married to the timid Ed (Adam Scott), and mom to two daughters: Abigail (Kathryn Newton), from her first marriage, and the precocious Chloe (Darby Camp). She’s best friends with Nicole Kidman‘s Celeste, and takes an instant liking to the new mom in Monterey, Jane (Shailene Woodley), whose personal life becomes a topic of much interest for Madeline. Though she puts on a big show of confidence, the series reveals Madeline to be more vulnerable than she lets on. She struggles to cope with her ex-husband’s relationship to his young hippie wife Bonnie (Zoë Kravitz) and with Abigail’s rebellious nature. She also had a secret affair with her theater director, Joseph (Santiago Cabrera), whom she almost got killed in a car accident during a bicker session.

Madeline is instrumental in the search for Jane’s abuser, a topic which gives the first season its story meat, and which culminates in the show’s murder subplot. Along the way, she also rediscovers her love for Ed and grows closer with Abigail after revealing her affair. By the end of the first season, she’s happy on the beach with her friends, although their shared secret will haunt them into season two. (More on that in a bit.)

Kidman‘s portrayal of the scarred, abused Celeste was one of the first season’s biggest triumphs, landing her numerous awards, including an Emmy for Outstanding Lead Actress in a Limited Series. As Celeste Wright, she is equal parts bruised and brave, a sigil for the series. The former lawyer and mother of twin sons is also living with a terrible secret: Her “perfect” husband Perry (Alexander Skarsgård) is physically abusive, often beating her so hard that she’s reduced to a puddle on the floor. Throughout the series, she attempts to hide this truth; she covers her bruises and scars, she lies to her children, and she keeps her private life from even her closest friend, Madeline. It’s not until she undergoes couples therapy with Perry that her truth is revealed to someone: her therapist, Dr. Amanda Reisman (Robin Weigert), who picks up on Perry’s lies and helps Celeste get out of the relationship.

Celeste decides to leave Perry on the night of the trivia assembly for her kids’ school, and that same day learns that one of her twin sons was being physically abusive to the daughter of Renata Klein (Laura Dern), whose acts were previously blamed on Jane’s son Ziggy (Iain Armitage). At the assembly, all of the women join up to apologize and commiserate, but are interrupted by Perry, who begins to abuse Celeste in plain sight of her friends. They attack him, and Bonnie pushes him down a flight of stairs, killing him. The women agree to lie to the police and frame his death as an accident, but how will they—and especially Celeste—cope with it going forward? 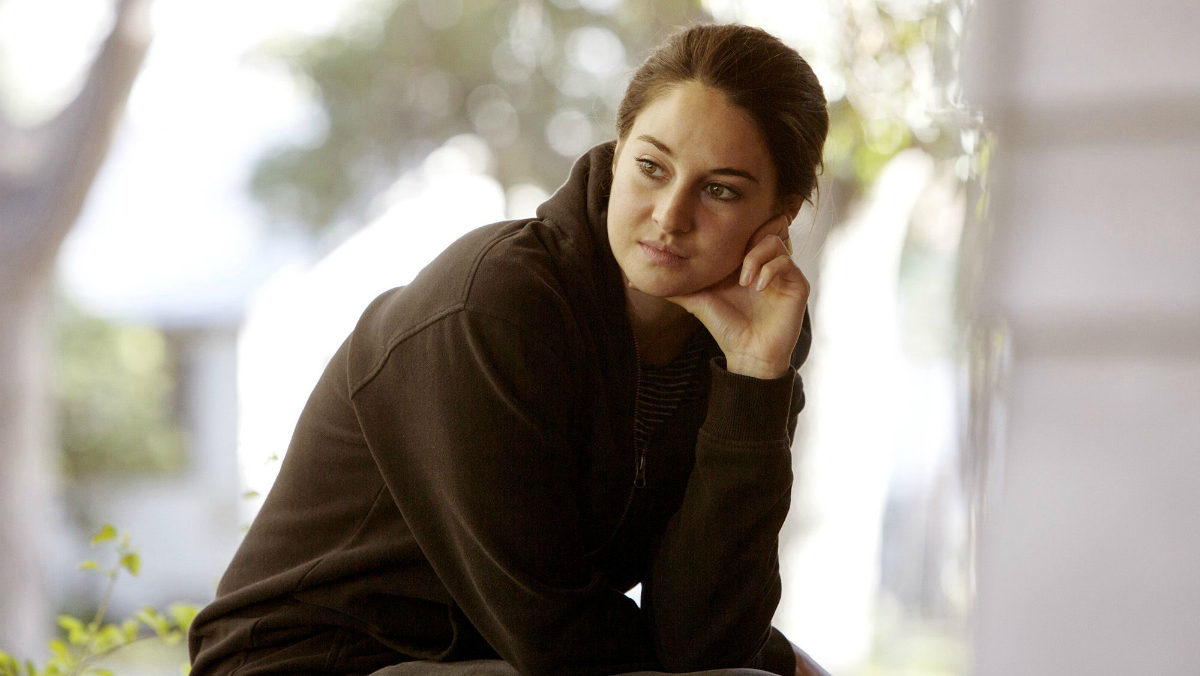 Jane is the new mom in the elite city of Monterey, where she’s recently moved with her son Ziggy to escape her past life. Unlike the other women in the series, Jane is unemployed and has little money, which makes her an outcast and immediately lands Ziggy in hot water when he becomes the presumed bully of Renata’s daughter, Amabella (Ivy George), at their elementary school. Meanwhile, Jane is quietly dealing with past trauma, which involves the rape by a man named “Saxon Banks” that resulted in her pregnancy with Ziggy. Jane slowly finds her footing in Monterey thanks to her friendship with Madeline and Celeste, but the pressure to get Ziggy psychologically tested coincide with her sudden urge to get vengeance against Saxon. She tracks down a man who might be her rapist, with the intent of killing him, but she realizes it’s the wrong guy before she can do anything drastic.

On trivia night, after learning Ziggy wasn’t the one hurting Amabella, she also finally learns the identity of Saxon: It’s Perry, Celeste’s abusive husband. She takes part in the effort to stop Perry from hurting his wife, and is there when Bonnie pushes him down the stairs. Like Celeste, Jane is finally free of her tormentor. But will it be easy for her to move on, knowing what she knows now? 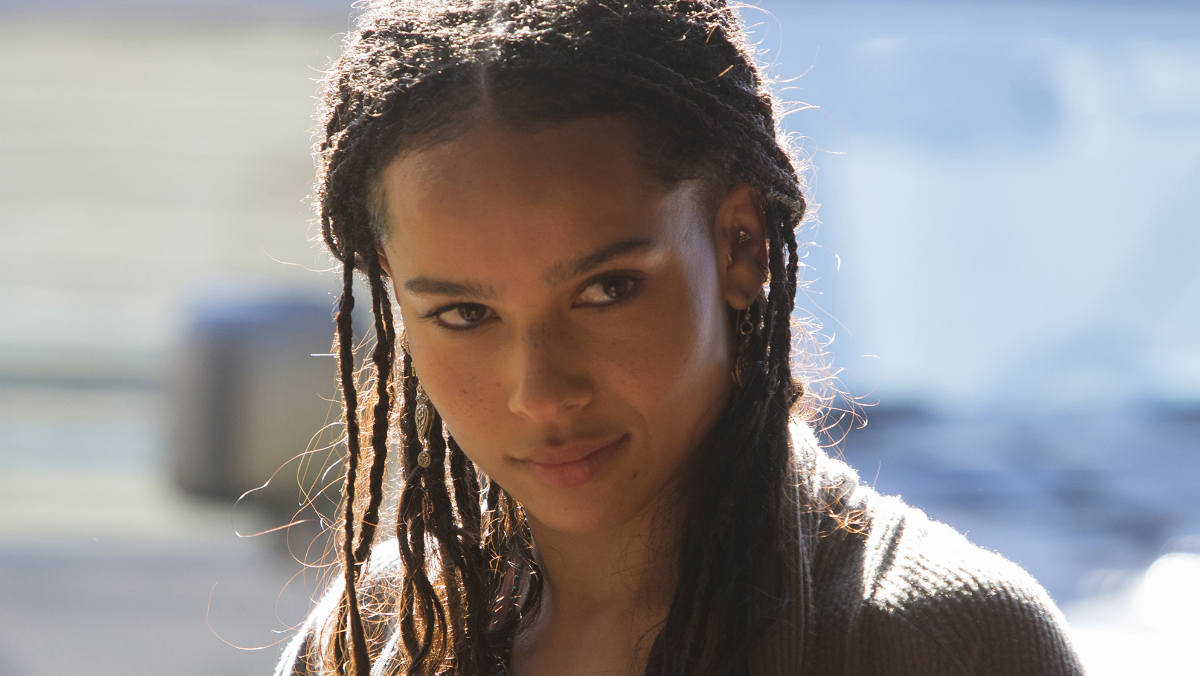 We spend significantly less time with Bonnie than the other women on Big Little Lies, which is a shame, because Zoê Kravitz is brilliant in the role. The second wife of Madeline’s ex Nathan (James Tupper), she’s a bohemian yoga instructor with her own young daughter, Skye (Chloe Coleman), and is often at odds with Madeline, who struggles with her daughter Abigail’s preference for Bonnie’s mothering style. We don’t spend any time in Bonnie’s head, so she’s naturally the most misunderstood of the women, but that changes in the finale when she’s the one who steps forward and kills Perry to protect Celeste. How she deals with her decision will likely be a major through-line in season two. 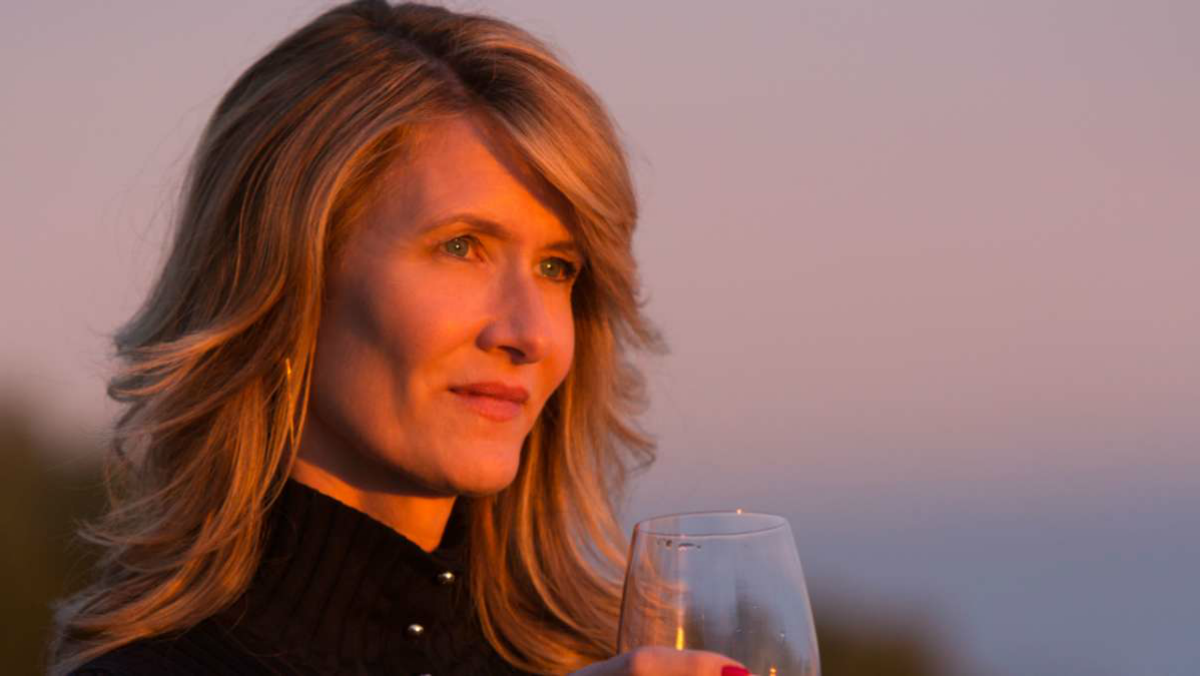 Like Bonnie, Renata doesn’t get as much to do in season one, but Laura Dern is stellar as the most seemingly villainous of the leads. It’s her daughter Amabella who’s the victim of bullying, and Renata is quick to blame Jane’s parenting for her daughter’s pain. But beneath her chilly exterior and rivalry with Madeline is a complicated woman just trying to do what’s best for herself and her family. She eventually comes to terms with Jane and the rest of the women, and is also present for Perry’s death. We’re anxious to see how she fits into the friend group in season two now that they’re all on good terms and living with the same secret. But because this is Big Little Lies, we have a feeling things won’t be too easy.