Beyond Time Travel: Diversity & Inclusion in The Whoverse - Nerdist

Beyond Time Travel: Diversity & Inclusion in The Whoverse

This weekend, the tenth series of Doctor Who will mark the beginning of the end for Peter Capaldi’s Twelfth Doctor and also the end of Stephen Moffat’s time as the series’ showrunner. It’s also going to introduce Pearl Mackie as Bill Potts, a young woman who will be the Doctor’s first openly gay companion. During a recent appearance, Moffat appeared to be taken aback that Bill’s sexuality was even an issue. Via Metro, Moffat reportedly said “So just to be clear we are not expecting any kind of round of applause or pat on the back for that, that is the minimum level of representation you should have on television and the correct response should be, ‘What took you so long?'” 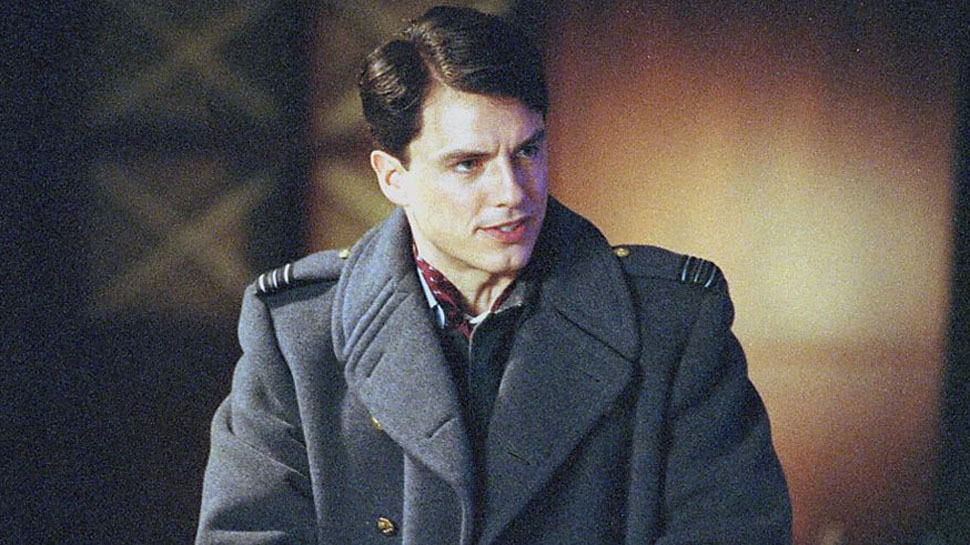 The Doctor Who revival has been very inclusive since it premiered in 2005. And Moffat himself is responsible for introducing the show’s most prominent LGBTQ character, Captain Jack Harkness. Jack was the very first queer hero on the show, and he wasn’t satisfied by simply being bisexual. Instead, Jack is omnisexual, as there may not be an alien species that he’s not into! Although we’ve never seen him meet a Slitheen… 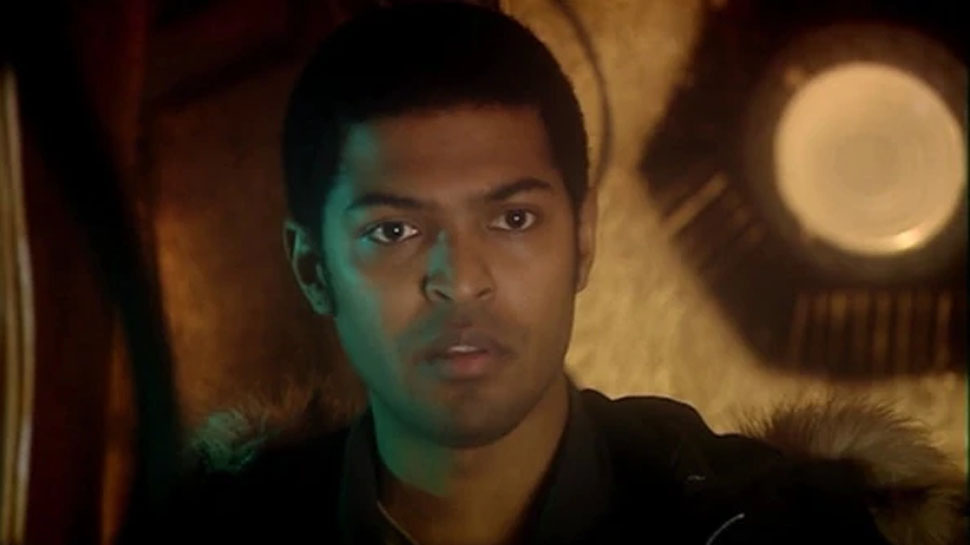 The first series of Doctor Who also introduced viewers to Mickey Smith, Rose Tyler’s long suffering boyfriend who was clearly displaced by the Doctor in her heart. Although Mickey was largely treated as a joke through the first series, he became a true and worthy companion in the second series; which means that he was the first person of color to join the crew on the TARDIS. 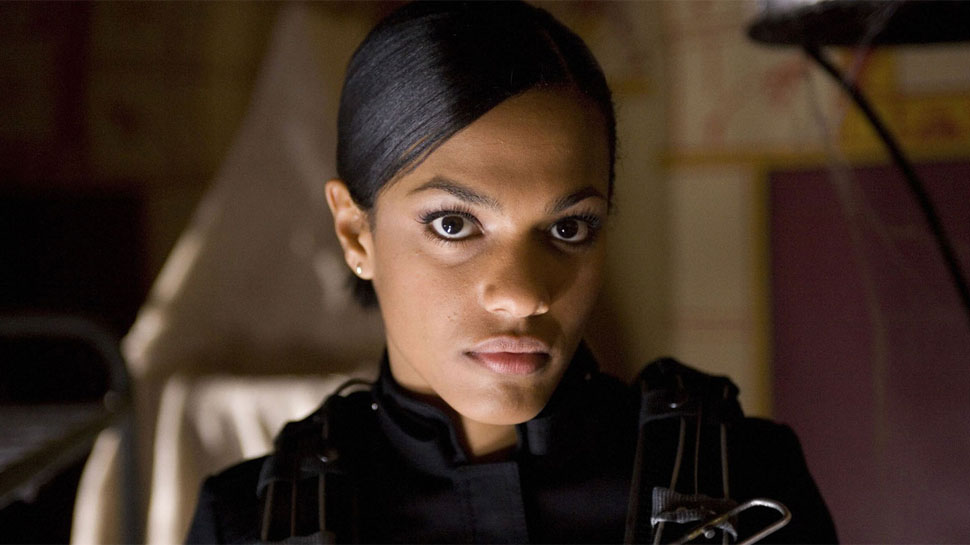 Martha Jones was the Doctor’s next ongoing companion, after Rose and Mickey were left in another universe. Because Mickey’s time with the Doctor was relatively short, Martha is often credited as being the first non-white companion on the series. Again, that’s not entirely accurate, but Martha did carve out her own place in the show’s history. In the third season, Martha proved herself to be a very capable heroine while holding a torch for the Doctor himself. As seen in the Tenth Doctor’s final regular appearance, Martha and Mickey eventually got married, and we’re long overdue to check in on the Smiths! 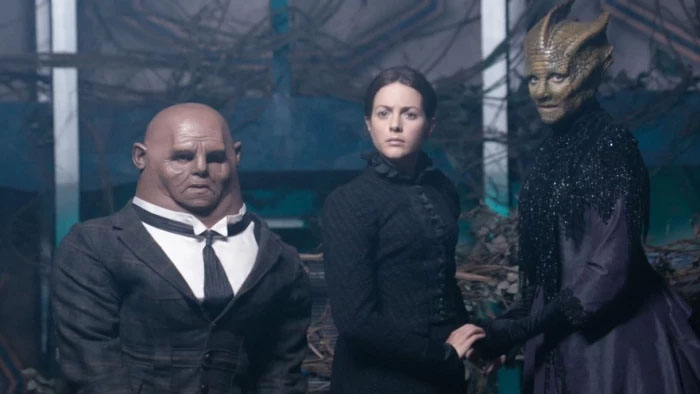 In more recent seasons, Doctor Who‘s most prominent gay characters have been the Paternoster Gang. Strax doesn’t appear to be able to distinguish between genders, nor does he seem to have any sexual desires of his own. But Madame Vastra and Jenny Flint are married and fully committed to each other in Victorian London. Vastra and Jenny are so popular with the fans that they’ve even been rumored for their own spinoff, but that has yet to materialize into an actual project. 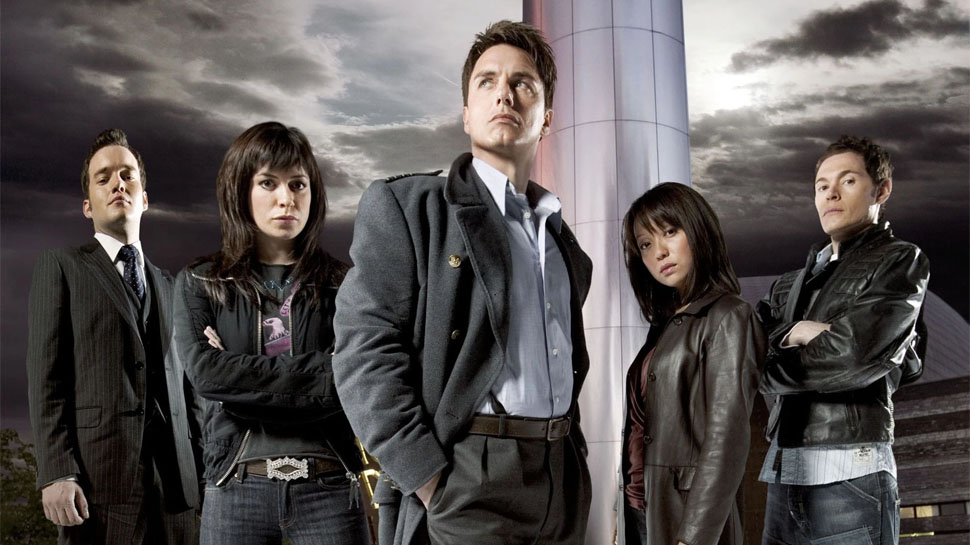 Then there’s Torchwood, the spinoff series starring John Barrowman as Captain Jack. That series pushed the LGTBQ boundaries even further by depicting Jack’s doomed relationship with Ianto Jones, Owen Harper’s apparent bisexuality, and a few other trysts that seemed to scoff at conventional sexuality. It’s telling that few shows have even dared to replicate Torchwood‘s approach to the subject, and the series is very much its own thing.

Considering all that’s come before, Moffat is right. It shouldn’t be a big deal that Bill is a lesbian. She’s simply the Doctor’s latest companion, and we can’t wait to learn more about her.

How do you feel about Doctor Who‘s history of inclusion? Share your thoughts in the comment section below!