Beyoncé may have voiced the role of Nala in the Disney’s 2019 live-action adaptation of The Lion King, but her mark on the film ran a lot deeper. In addition, she curated an entire soundtrack to accompany the film. But that was just the start of the global superstar’s relationship with the Mouse House. Beyoncé secretly worked on an all new visual album, Black Is King, which premieres on Disney+ at the end of July. The film, which she wrote, directed, and executive produced, reimagines the story and lessons learned in the Pride Lands of Africa. And the film’s powerful full trailer promises a story that is both timely and timeless. In a project that celebrates diversity and the Black experience.

Beyoncé’s Black Is King is based on the music of The Lion King: The Gift, the movie’s soundtrack. The visual film (a format she used with Lemonade to massive success) will also star the artists featured on the album, along with some “special guest appearances.” Disney describes the project as “a celebratory memoir for the world on the Black experience.”

It will do that by reimagining “the lessons of The Lion King for today’s young kings and queens in search of their own crowns.”

The film will also tell a story:

“These timeless lessons are revealed and reflected through Black voices of today, now sitting in their own power. Black Is King is an affirmation of a grand purpose, with lush visuals that celebrate Black resilience and culture. The film highlights the beauty of tradition and Black excellence.

The voyages of Black families, throughout time, are honored in a tale about a young king’s transcendent journey through betrayal, love and self-identity. His ancestors help guide him toward his destiny, and with his father’s teachings and guidance from his childhood love, he earns the virtues needed to reclaim his home and throne.” 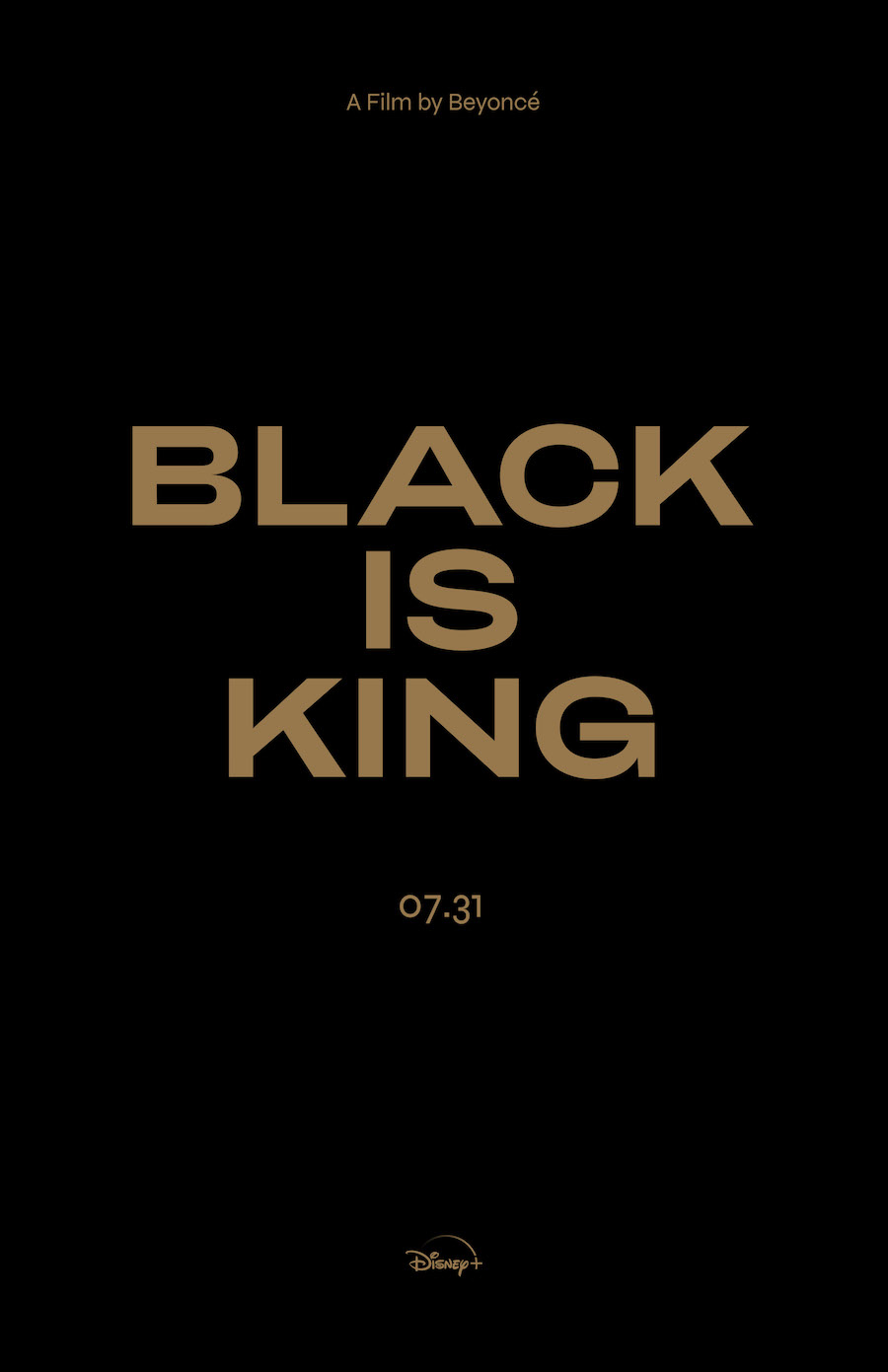 Production was underway for a year. But it’s not just an on-screen celebration of Black voices. The project used a cast and crew “that represent diversity and connectivity.” All led by a Queen using her power to lift up voices that need to be heard.