The Best New Anime You Need to See This Winter - Nerdist

The Best New Anime You Need to See This Winter

Baby, itâ€™s cold outside, so why run the risk of freezing to death or deal with the hassle of putting on mittens when you could stay indoors with a nice, warm mug of fresh anime? Thereâ€™s a heaping helping of new shows coming your way this winter, so to help you separate the wheat from the sick zebras, Iâ€™ve put together a handy dandy winter anime guide to help you figure out whatâ€™s worthwhile on todayâ€™s episode of The Dan Cave.[brightcove video_id=”5982334306001″ brightcove_account_id=”3653334524001″ brightcove_player_id=â€œrJs2ZD8xâ€] 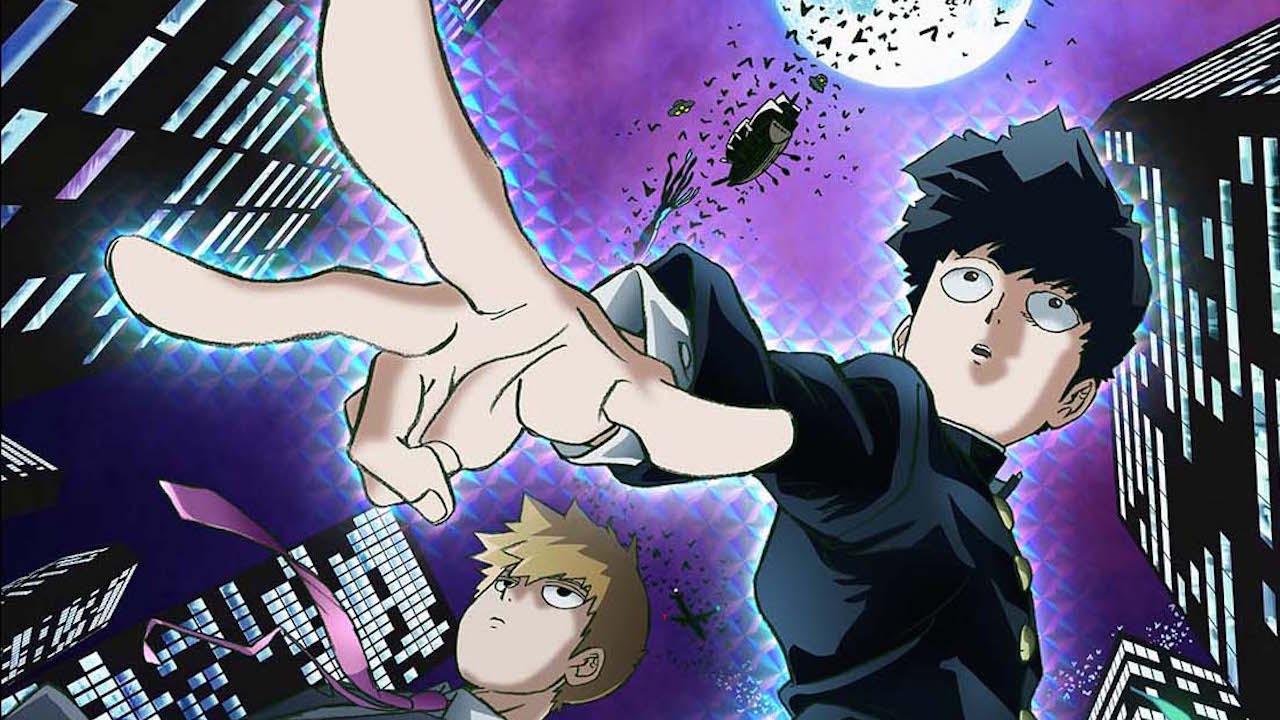 While we still have to wait until April for new One Punch Man, you can get your fix of One Punch ManÂ creatorÂ ONE’s twisted stylings in the second season of Mob Psycho 100. Eighth grader Kageyama Shigeo, a.k.a. Mob, is like any middle schooler dealing with raging hormones and intense emotions. Except in Mob’s case, if his emotions get too out of control, his powerful psychic abilities begin to wreak havoc, threatening to unleash a dark, sinister force within him. Using all of his willpower to keep his emotions under control, Mob must battle and exorcise all manner of evil spirits without getting too spirited himself. 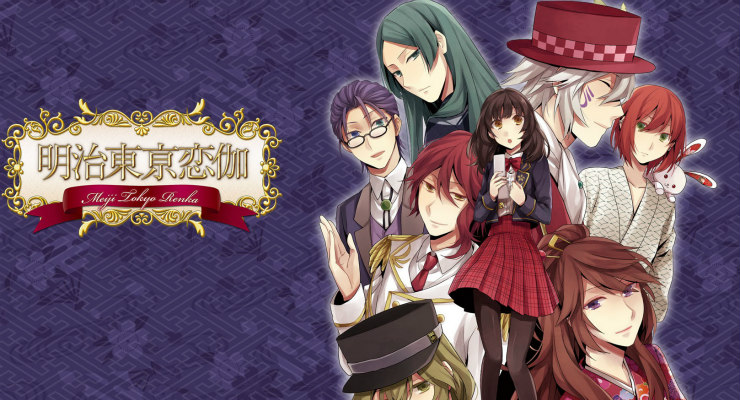 Who doesn’t love a good old fashioned time travelin’ romance? Maybe the people who only want a time machine to murder Hitler, but they’ve got their own priorities. In Meiji Tokyo Renka, high schooler Mei Ayazuki lives a normal life until one evening during a blood-red moon, she finds herself transported back to Meiji era Japan by a self-described magician named Charlie.FUN FACT: The Meiji period refers to a time period from approximately 1868 to 1912 when Japan transitioned from a largely isolated feudal society to a more modern, westernized society.FUNNER FACT: If a dude named Charlie claims to be a magician and wants to take you for a ride, just run.But this version of Meiji era Tokyo is full of ghosts, which Mei conveniently enough is able to see. This somehow makes her the object of affection of a bunch of super hot historical dudes, and I think you can see where this is going. Basically the time travel version of The Bachelorette, but way less drunk and way more ghosts.

For the orphans who live at Grace Field House, life seems pretty sweet. Raised by a caring staff, led by “Mama,” they eat well, treat each other like family, and every single kid gets adopted by age 12. Not a bad deal, huh? They spend their days taking rigorous tests and are rewarded with outdoor play time. The only rule? Don’t leave the orphanage. Seems simple enough, right? Well, there’s a good reason for that as top-scorephans Emma and Norman learn. It’s because their friends aren’t being adopted at all. They are basically li’l beef babies being raised as food for a race of demons. With “adoption time” just around the corner, the kids need to concoct an escape plan or they’ll wind up being Satan’s Lunchables. 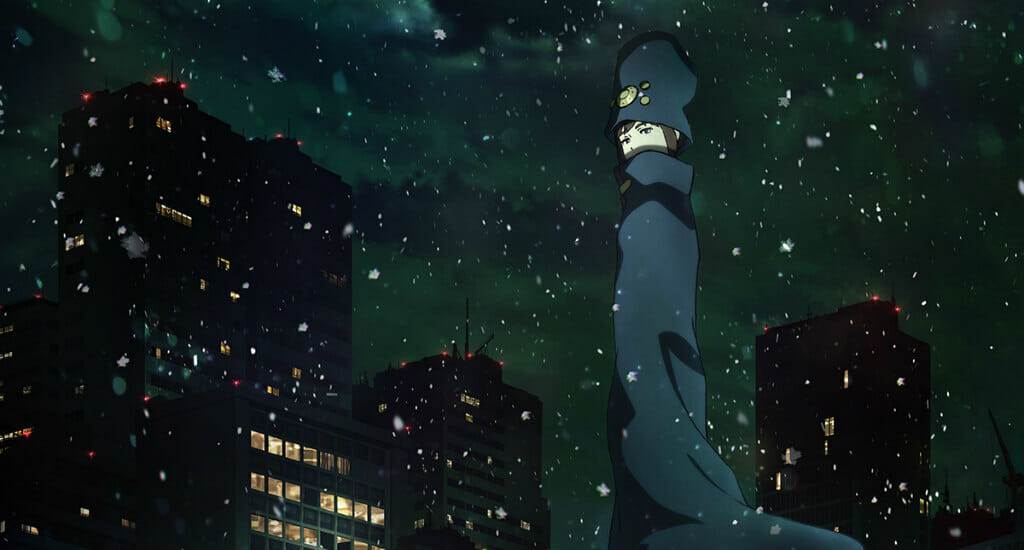 While Krampus and spending a lot of intense time with oneâ€™s family are generally the scariest prospects of the holiday season, Boogiepop wa Warawanai promises thrills, chills, and a deeply unsettling story about a so-called angel of death named Boogiepop and a steadily increasing amount of missing women. Is it Boogiepopâ€™s doing or the work of something even worse? Honestly, I donâ€™t know, but my money is on this vest-wearing doofus from the trailer because I donâ€™t trust him as far as I can throw him, which I would conservatively estimate is around 5 feet. 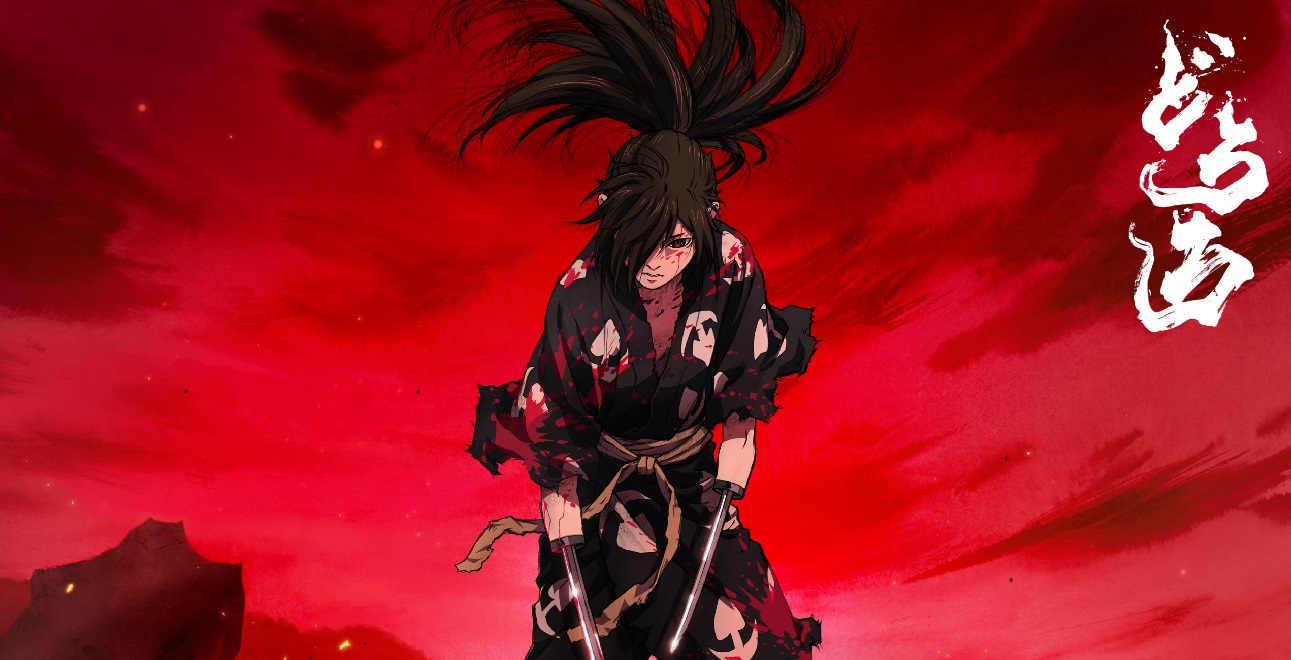 Lots of people have troubled relationships with their fathers, but chances are that your dad isn’t a samurai lord who bartered your internal organs to 48 different demons in exchange for triumph in battle. And if he was, then yikes, sorry to hear it. But in the case of DororoÂ (yes that Dororo, Osamu Tezuka fans), that baby survived thanks to a local medicine man who outfitted the child with specialized prosthetic limbs. Fortunately for our hero, these prosthetics are basically elaborate weapons which he uses to hunt down the demons who stole his body parts, reclaiming them one at a time as he takes revenge on his father. So yeah — go ahead and complain about your dad, but remember: things could always be worse.

Rising of the Shield Hero 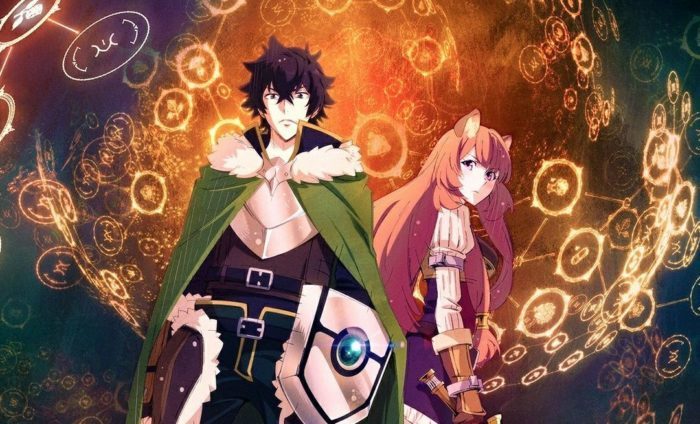 Socially awkward otaku Naofumi Iwatani prefers to spend his days playing video games and reading manga, but as we all know, we canâ€™t always get what we want. One day he finds himself teleported to another universe where he is one of four legendary heroes charged with preventing the coming apocalypse. Unfortunately, Naofumi is the Shield Hero, the weakest of all of them, and finds himself betrayed, abandoned, and dead broke. So what does he do? Well, he can die in the gutter or he can pick himself up by his bootstraps and become the legendary hero this world insists that he is. 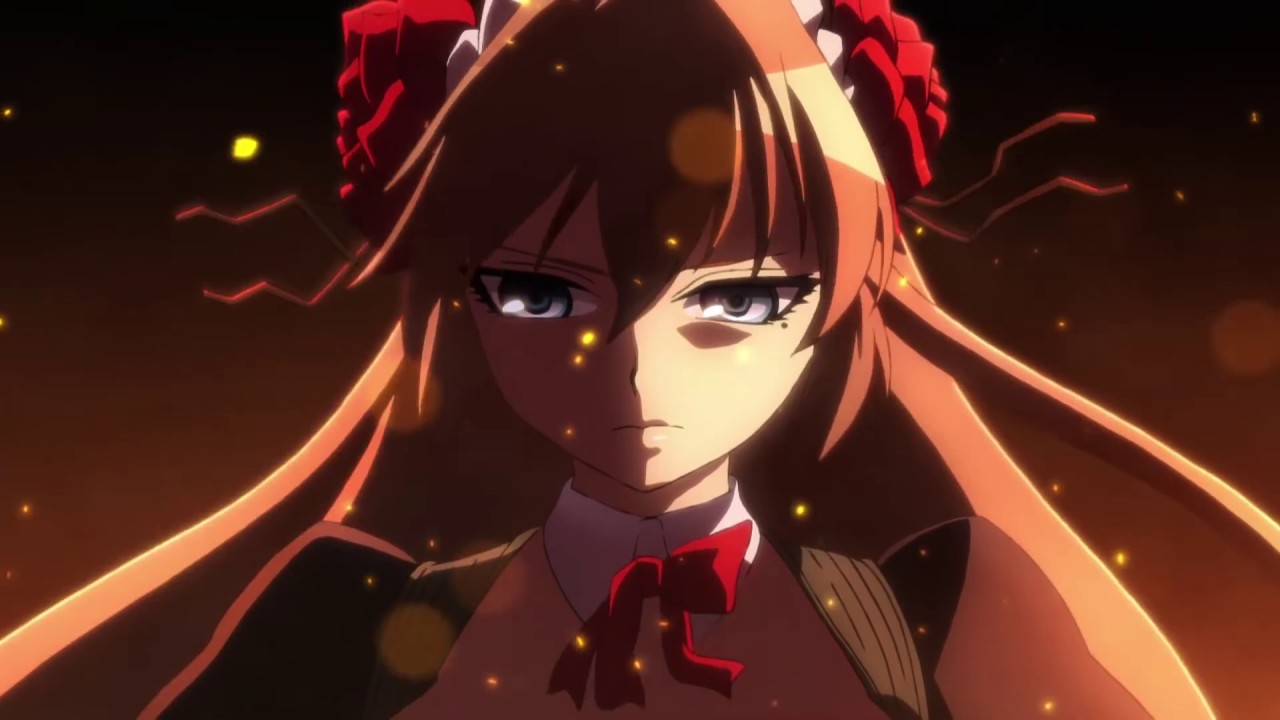 Make no mistake — these arenâ€™t your grandmotherâ€™s sailor scouts. While Sailor Moon and her pals fought off all manner of deeply confusing monsters, the five young women of the Magical Girl Special Ops Force were called upon to defend the Earth from a mysterious army of undead creatures. Now, after three years of peace, these nightmarish monsters have returned to wreak havoc. But when these undead beasties rear their ugly heads, the magical girls find themselves conscripted into military service once more. Because the only thing that could be worse than dealing with the horrors of high school are the horrors of war.–And those are some of the best new anime you need to watch this winter. What are you most excited to see? What would you add to this list? Let me know in the comments below!Thank you so much for watching todayâ€™s show! This is actually going to be the last episode of The Dan Cave. Iâ€™m not going away and the show will live on in a new form, kind of like any Dragon Ball Z character ever, but itâ€™s time for a change. So weâ€™re giving the show a fresh coat of paint, a new name, new graphics, the whole nine yards. Itâ€™ll still be a weekly source for weird, nerdy goodness and I hope youâ€™ll join me there in 2019.In the meantime, I want to say thank you to everyone who has tirelessly worked to help me make this show over the past four years: Erin Vail, Marhyan Franzen, Shiraz Dhume, Kate Meyers, Mike Shaw, Brian Compton, Matt Caron, Jordan Epstein, and all of my colleagues here at Nerdist. But most importantly, thank you to you. Whether youâ€™ve seen every episode or this is the first time youâ€™re tuning in, thank you.Without you, I wouldnâ€™t be able to do any of this and reading your kind comments, meeting you in person, and knowing that weâ€™ve made a connection, however small, makes this all worthwhile. Itâ€™s nice to know Iâ€™m not just screaming into the void. But void or not, Iâ€™ll be back in 2019 and Iâ€™ll hopefully see you all there. Take care, be well, and have a very happy new year.