Watch the First Teaser for BEE AND PUPPYCAT: LAZY IN SPACE (Exclusive) - Nerdist

Watch the First Teaser for BEE AND PUPPYCAT: LAZY IN SPACE (Exclusive)

Raise your hand if you’re ready for the return of Natasha Allegri’s beloved breakout animated web series Bee and PuppyCat, a show about an unemployed woman named Bee and the cat-dog hybrid PuppyCat hanging out, doing bizarre temp jobs to pay rent, and having adventures. I see a lot of raised hands out there. Happily, Allegri has been hard at work on Bee and PuppyCat: Lazy in Space, which will debut in 2019 on VRV within the Cartoon Hangover Select channel. Get cozy on your couch with your favorite snacks right now, because we have an exclusive look at brand new footage from the series.[brightcove video_id=”5852070405001″ brightcove_account_id=”3653334524001″ brightcove_player_id=”rJs2ZD8x”]Ahh, how are we expected to wait for this?! The world has expanded as Bee and her pal PuppyCat face problems galactic and minuscule while still trying to pay the bills. The episodes have grown to match the bigger playpen; the Lazy in Space storyline will feature an extended season along with longer, half-hour episodes. Past installments have clocked in anywhere from five to eight minutes, so this is a big jump.Allegri is serving as showrunner on the cartoon, which is being co-produced by Frederator Studios and OLM, Inc. (known for working on PokÃ©mon animated series, a thing you might have heard of). She’s even relocated to Japan to work closely with OLM on the look and tone ofÂ Lazy in Space.Behold the logo! 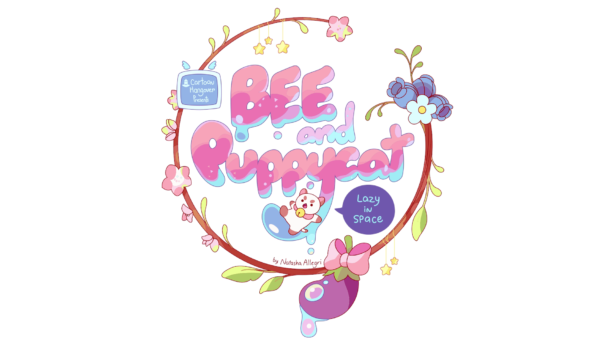 You can view stills from the upcoming show in the gallery below.We can’t wait to see what kind of weirdness happens; it’s the one thing that’s guaranteed when Bee and PuppyCat work together. Are you jazzed for more Bee and PuppyCat? Let us know in the comments. 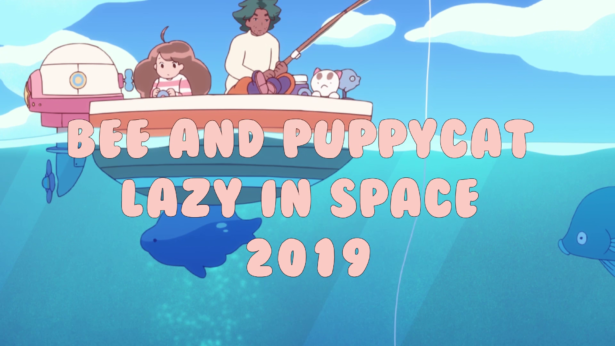 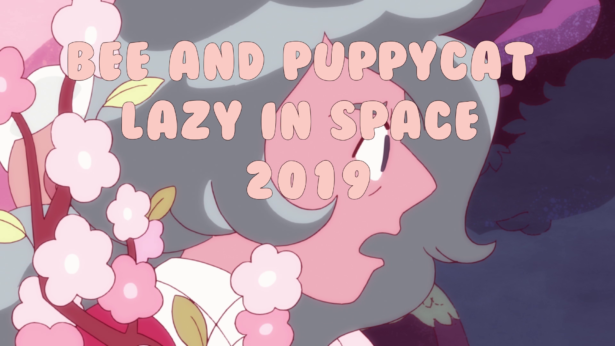 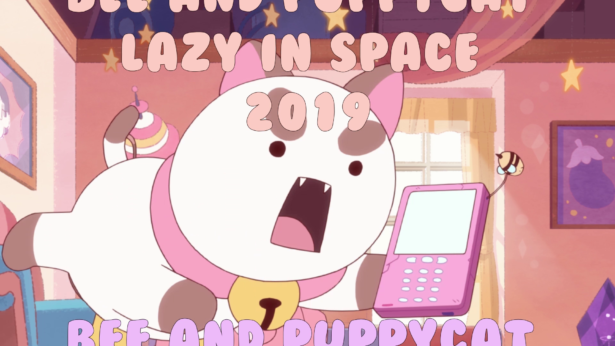 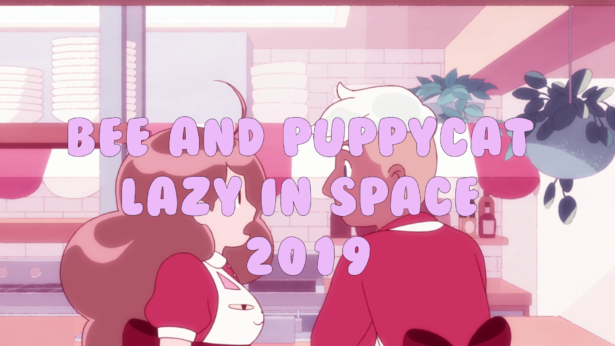 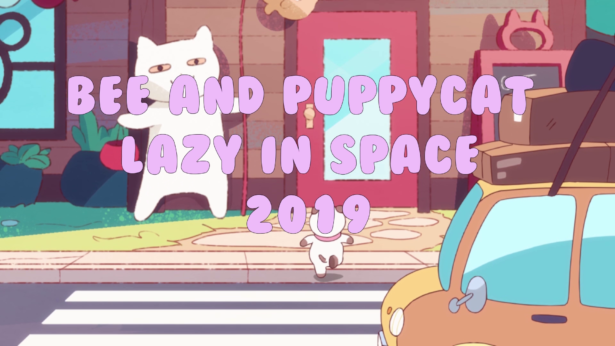 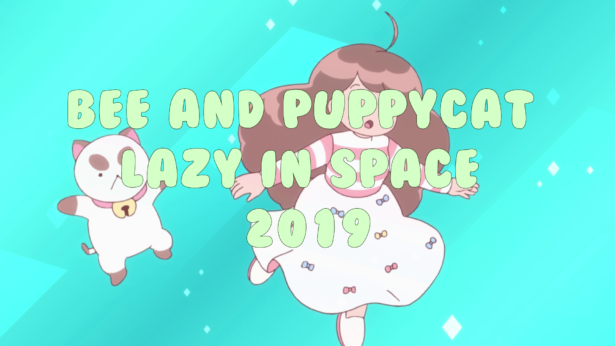