For the most part, Disney’s animated films take place in the world as we know it. Real locales inspire the backdrop of so many of these tales. Beauty and the Beast‘s Belle finds a home in a quaint French village, for instance. With these tethers, it’s easy to imagine extensions of the stories in the films and place characters into the history we know. And that’s what Disney will do with a new Disney princess historical fiction series for young adults called The Queen’s Council.

Via Polygon, the first release in The Queen’s Council stars Belle. Rebel Rose is set after the events of Beauty and the Beast, and Belle finds herself in Paris. Specifically, she’s there during the French Revolution. How will author Emma Theriault portray this beloved character in a tense and trying time? Belle will have to navigate more potential danger than wolves and talking furniture. 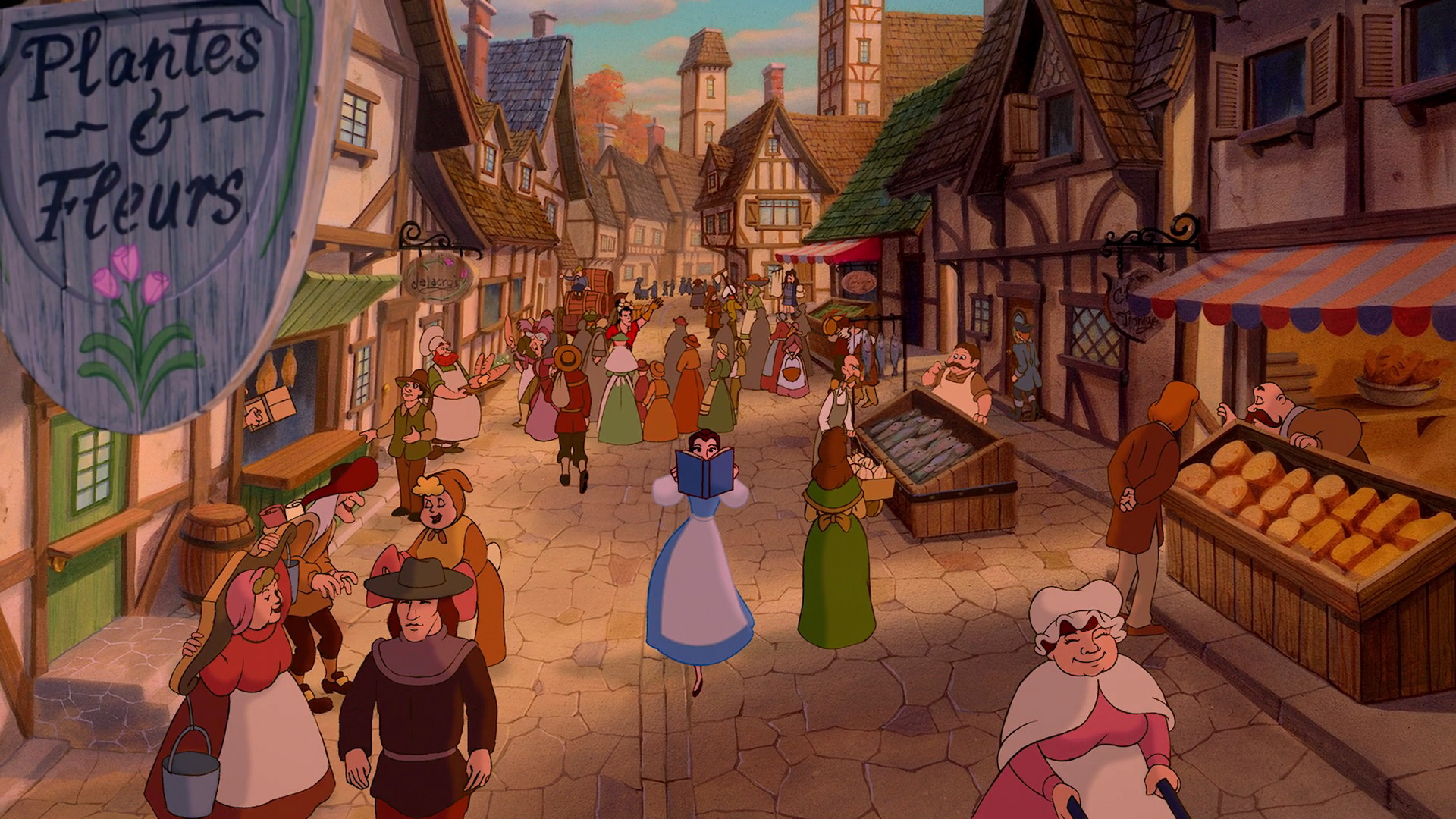 In an excerpt at Polygon, we see Belle has left her village—called Aveyon if you didn’t know—for Paris. The citizens put her on a pedestal for breaking the curse, wanting her to be their new princess. She longs for anonymity again, so she travels to a bustling city.

To her surprise, it’s not the Paris Belle recalls from her youth. Times have changed. Many are starving and poor. She wants to help, and she’s a position of privilege to do so, but it is enough? The few passages of the excerpt paint a conflicted Belle who will have to make difficult choices. Read the excerpt for a taste of this upcoming novel.

Also of note… the excerpt calls the prince Adam. Disney didn’t name the beast-turned-prince in the first Beauty and the Beast film, and it’s a whole Disney debate. The brand has used the name Adam in some merchandise, though. Some fans get quite irritated about the name retroactively fitted, so the troublemaker in me likes seeing Rebel Rose use the moniker.

Rebel Rose will arrive on November 11.