Why Is the Batmobile on the Set of the JOKER Movie? - Nerdist

Why Is the Batmobile on the Set of the JOKER Movie?

Todd Phillips’ upcoming Joker film, the firstÂ DC movie since Man of Steel to completely ignore the cinematic universe of the other movies, is currently in production. We’ve already seen a few glimpses of Joaquin Phoenix as the Joker, but that didn’t prepare us for the latest discovery: a classic Batmobile from the Batman ’66 TV series was spotted near the set. What does it mean for the future Clown Prince of Crime? Today’s Nerdist NewsÂ takes a look.[brightcove video_id=”5849606327001″ brightcove_account_id=”3653334524001″ brightcove_player_id=”rJs2ZD8x”]Join host and potential Batwoman successor, Jessica Chobot, as she dives into the mystery of the Adam West era Batmobile. The first thing we have to wonder is if the world of The JokerÂ has a Batman TV series. It would be a pretty wild meta narrative for the Joker to emerge in a world where Batman and Joker already exist as fictional characters. 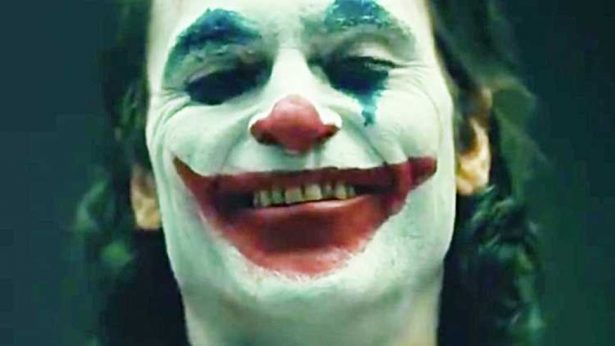 Another possibility is that the throwback Batmobile won’t belong to Batman at all. Instead, it could be another fictional hero’s car. Batman: The Animated Series gave West the part of the Gray Ghost, the TV hero who inspired Batman. The car could be used for the Gray Ghost’s vehicle and still serve as an inspiration for Bruce Wayne.Of course, the simplest explanation could be that it’s a coincidence. Perhaps the Batmobile wasn’t meant to be on the set. It’s not as if we’ve seen Phoenix behind the wheel of the car singing the famous Joker verses of “Jingle Bells.” Although if the Batmobile is being used in the movie, we’d love to see that happen.How do you think the classic Batmobile could be used in the Joker film? Share your theories below!