I’m pretty pleased with the recent upsurge of high-end anthology movies. Time was, top tier filmmakers would turn out movies made up of shorter vignettes on the regular. But for a good long time, it became the purview of horror and nothing else. And while the quality of horror anthologies has gone up in the past couple years (have you guys seen Ghost Stories yet?!), it’s awesome to see filmmakers like Joel and Ethan Coen adopting the format for their latest: the Western portmanteau The Ballad of Buster Scruggs, which, it has to be said, seems to have some Tales from the Crypt in it.

The Coens are returning to the Western for the first time since their Oscar-winning True Grit in 2010. This time out, it’s a comic movie made up of six short films, each featuring different stars, including the likes of Liam Neeson, James Franco, Brendan Gleeson, Zoe Kazan, Tyne Daly, Stephen Root, and Tom Waits. The film’s titular character is Buster Scruggs, played by Tim Blake Nelson, a Roy Rogers-esque singing cowboy who’s also a deadly crack shot.

Though the movie is called The Ballad of Buster Scruggs, that title applies only to the first short. A couple of the other vignettes sound like they have a tinge of the supernatural to them, either in the form of ghosts or, as is the case with Franco’s, some kind of inability to hang. 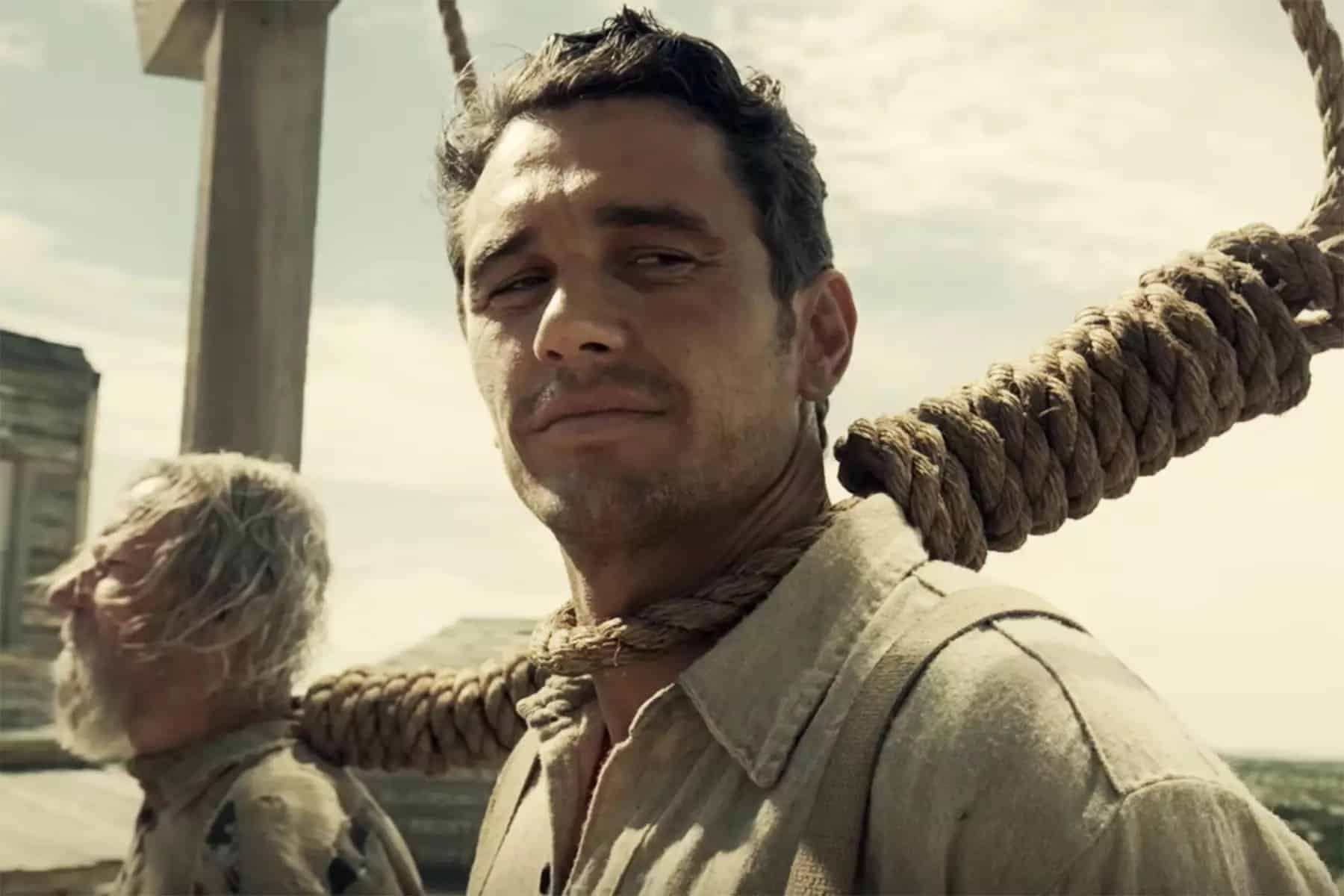 It’s because of this that the movie feels a bit like Tales from the Crypt to me; originally, this movie was going to be a TV series of shorts for Netflix, but in its 132-minute form, it won the prize for best screenplay at the most recent Venice Film Festival, so maybe the Coens and Netflix realize they have a chance for Oscar gold.

Whatever the format, I’m just excited to see Joel and Ethan Coen tackle Ambrose Bierce-inspired Gothic Western stories, with an A-list cast, and their trademark weird sense of humor. The Ballad of Buster Scruggs is slated for release on Netflix on November 16 following a limited theatrical run.

TAGGED: The Ballad of Buster Scruggs, The Coen Brothers