How much would you pay to avoid FOMO? Is the answer “as much as the down payment of a reasonably priced used car?” Tickets for Avengers: Endgame went on sale Tuesday morning and opening night tickets sold out insanely fast. The movie set records for presale, beating both The Force Awakens and The Last Jedi. And some people are real mad they didn’t get theirs. Perhaps enough to spend four figures. 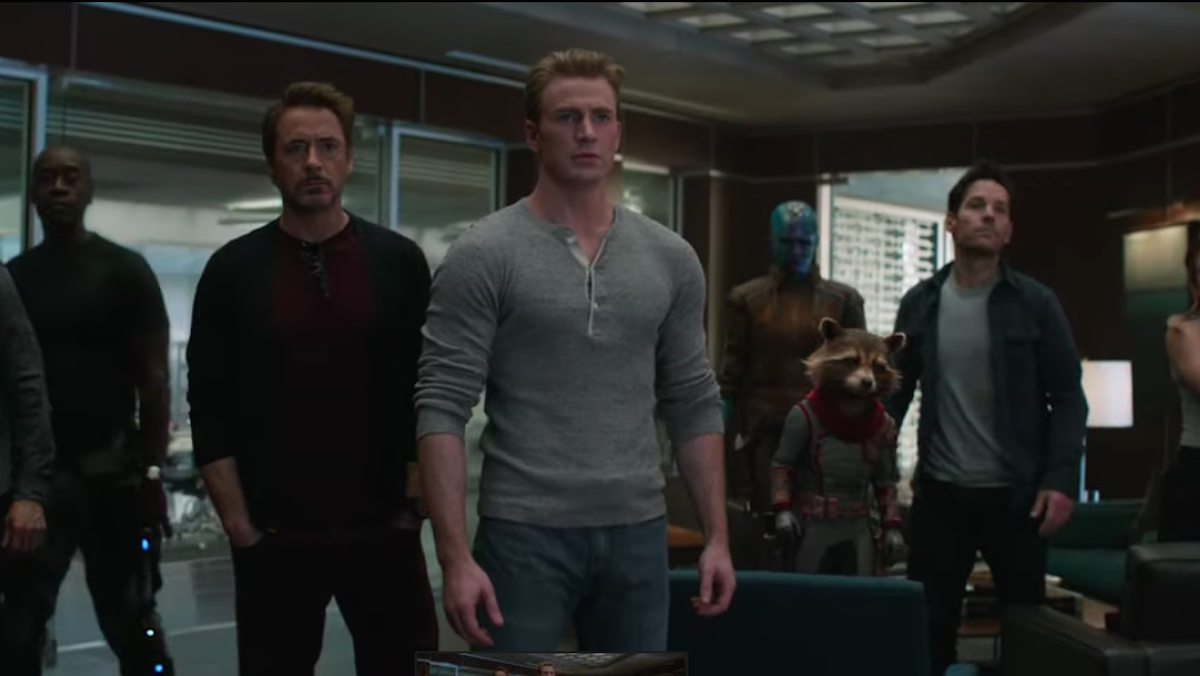 According to WUSA9, opening night tickets and ticket packages for Endgame are popping up on eBay and it’s getting downright feudal. One listing for four tickets in Crystal Lake, IL, is going for a starting bid of $1,000. (Currently there are no bids.) Another is selling four tickets in the evidently much more upscale Skokie, IL region for $5,000. But you can do 24 payments of $241 if that’s more your speed.

UPDATE: The $5,000 one is no longer available (not sure if someone bought them) but another popped up selling 10 tickets for a total of $12,000. In Oklahoma City. So, go be an insane person.

Truly, the hype around Avengers: Endgame knows no bounds, as the culmination of 11 years and 21 movies that have become beloved by fans the world over. Captain Marvel recently crossed $1 billion at the box office, making it the seventh film in the series to cross that threshold. 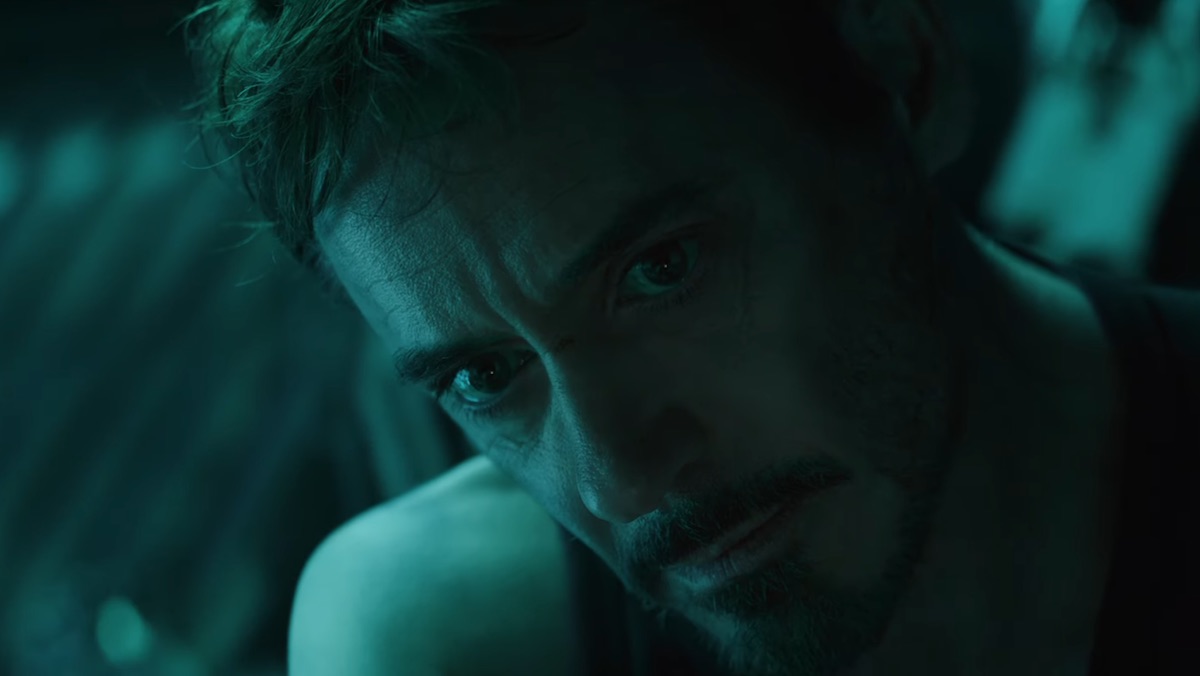 But is the answer really to throw thousands of dollars at a person just to see it at 6:00pm Central on April 25? It’s possible. People have spent money on weirder things. Like an old Apple 1 computer, for example. Why would someone need to own an outdated piece of technology?

Far be it from us to tell you what to spend your money on. If it’s worth it to you, then, to quote my wife, “you do you, boo.” But there will be other showtimes. There will be other days to see it. However, if you want to avoid being spoiled, then maybe you’ll have to do whatever it takes.