Looks like Disney is hoping to recreate Black Panther’s success at the Academy Awards last year. Ryan Coogler’s record-breaking film made history when it was the first MCU movie nominated for Best Picture. The film’s gorgeous costumes sent the brilliant woman behind them, Ruth E. Carter, home with her first Oscar after three prior nominations. With an astonishing 13 submissions over 12 categories, it looks like Disney has high hopes for the tentpole end to the Avengers saga. 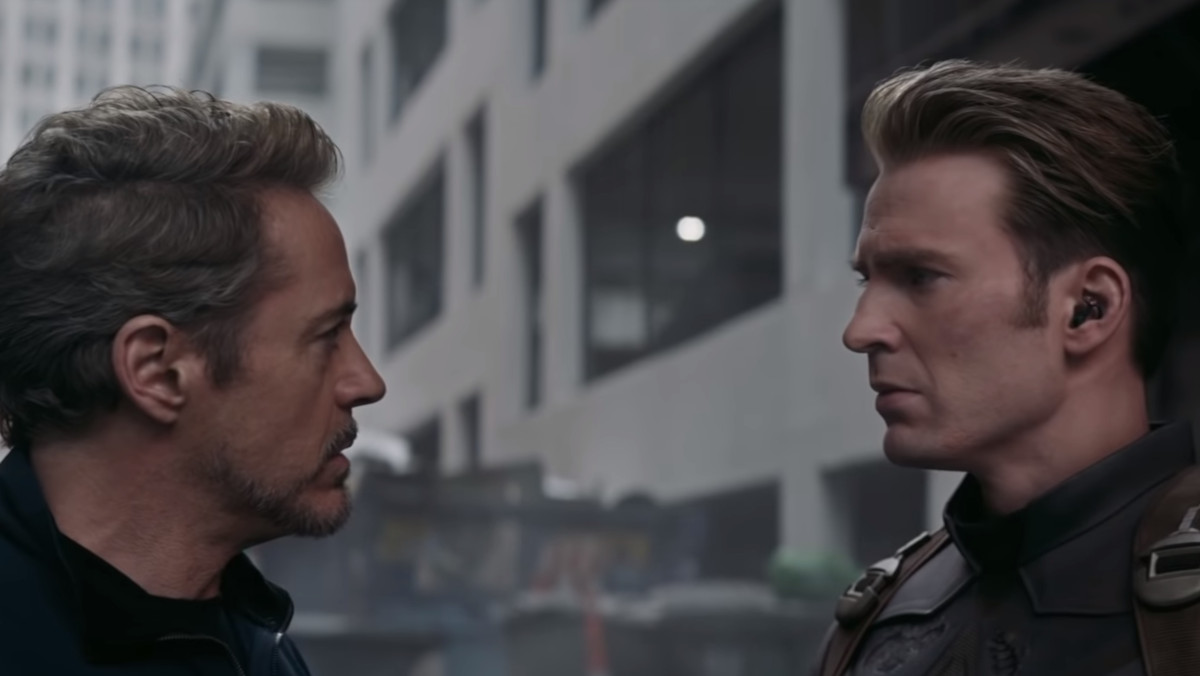 According to Disney’s For Your Consideration site the Mouse House is submitting Avengers: Endgame for a whole bunch of awards from the biggest accolades to the more standard superhero awards like costuming, effects, and editing.

It’s unsurprising that the studio is aiming high after breaking through the Best Picture barrier last year. Avengers: Endgame is still looking to be the most profitable film of the year–and all-time. That is, unless Star Wars takes that crown in December.

The biggest shock here is that they aren’t putting forward any of the cast for acting nods. Audiences were sure that Robert Downey Jr. and possibly Chris Evans would be in the running for Best Actor at next year’s competition. From this line-up, it’s clear that Disney is more focused on technical awards. Though getting another Best Picture nomination under their belt would be a coup. Not to mention a Best Director nod for the Russos. The likelihood of any of these nominations is up in the air for now. But you can guarantee that you’ll see a whole lot more of Disney on the campaign trail before 2020’s Academy Awards.