Who is That Kid at the End of AVENGERS: ENDGAME? - Nerdist

Who is That Kid at the End of AVENGERS: ENDGAME? 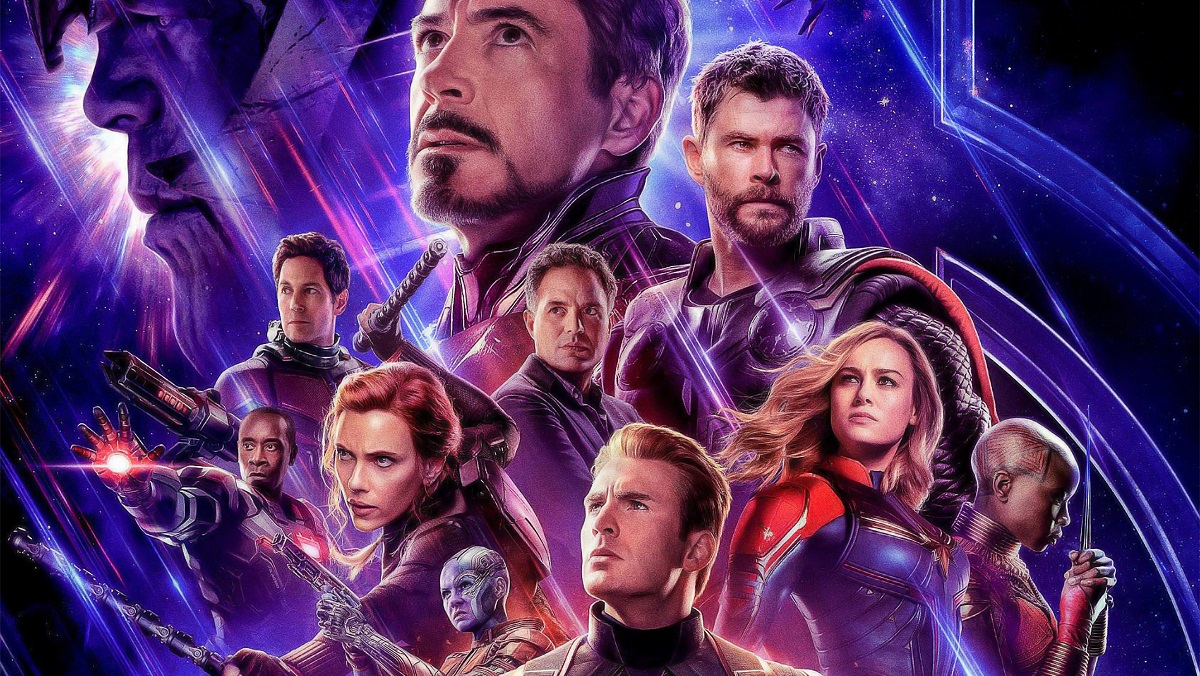 Avengers: Endgame answered many questions dating back to the beginning of the franchise, but it also raised a lot of new ones about the future of the MCU. One scene managed to do both.

And while we are as emotionally prepared to discuss Tony Stark’s funeral about as much as we’re physically prepared to stick our head in an active volcano, as the camera panned over the many mourners who came to bid their friend and colleague a fond farewell, we couldn’t help asking: “Who the hell was that skinny kid and how do we know him?”

He’s a young man who had a special connection with Iron Man, and his presence in Avengers: Endgame could be a sign of a bigger role for him in the future of the MCU.

That solitary teenager you vaguely recognized was Ty Simpkins, who played young Harley Keener in Iron Man 3, the boy who helped Tony after he crashed in Tennessee. Without Keener’s assistance, Tony would have never survived the attacks by Mandarin/Extremists agents. And at the end of the movie, “the Mechanic” rewarded the budding engineer by outfitting his garage with some serious high-end tech.

We weren’t totally surprised to see Simpkins show up after his name was included on the film’s IMDb page in January (along with Tilda Swinton’s). Plus, he was at the movie’s premiere in Los Angeles. We didn’t immediately recognize the now 17-year-old actor though, since he has grown up quite a bit since 2013’s Iron Man 3.

The question now is what, if anything, did his presence at the funeral mean? He was important enough to be there with major figures from both the MCU and Tony’s life, but that could simply be another great callback to the franchise’s past, one of many littered throughout the movie.

Or it could be a subtle hint of what’s to come. While Tony didn’t leave  Harley Keener with an Iron Man suit, he did give him some advanced technology to further his studies and passion in engineering. And while we didn’t get an after credits scene, we heard an intriguing bit of hammering over the film’s final title card, which was reminiscent of when Tony built his first suit in a cave.

Tony Stark is gone, but Iron Man could return if someone else — maybe a young man who knew “the Mechanic” personally, whose life was changed by him — takes up the mantle as the man in the iron suit.