AVENGERS: ENDGAME’s Writers and Directors Can’t Agree on What Happens at the End

We’re almost to the point where don’t need to say this anymore, but: The following contains plot spoilers for Avengers: Endgame. Please use caution in reading further. We highly recommend you watch the movie before reading further.

Surprising to almost no one, Avengers: Endgame has given us a lot to think about. From its depiction of profound character grief, to its satisfying wrap-up of 11 years of cinema, Endgame has it all. But one of the film’s major elements—its complicated middle act—has given us perhaps the most brain fodder.

The entire middle portion of the film is what Scott Lang dubs a “Time Heist.” The Avengers plan to use Pym particles and Quantum Realm tech to go back in time to retrieve the Infinity Stones from their own past. It’s a whole lot of fun. Then the end of the Endgame finds Steve Rogers going back in time, after putting all the Stones back, and living out the rest of his life with Peggy Carter in the past.

It’s a bit confusing, and it’s something that we here in the office have argued about for hours. But we ultimately came up with a cursory conclusion. And then Joe and Anthony Russo, the directors of Endgame, had to chime in. In a recent Q&A, Joe Russo said the following of Steve’s finale.

“The time travel in this movie created an alternate reality. He lived a completely different life in that world. We don’t know how exactly his life turned out, but I’d like to believe he still helped many others when they were needed in that world.”

That isn’t quite what we expected they’d say. This makes it seem like Captain America went back in time and effectively didn’t do all the things Captain America did. Russo further says:

“Yes, there were two Captain Americas in that reality. It’s just like what Hulk said, what happened in the past has already happened. If you go back to past, you simply created a new reality. The characters in this movie created a new timeline when they went back to the past, but it had no effect to the prime universe. What happened in the past 22 movies was still canon.”

So, according to Russo, Cap went back to a different, alternate reality version of the past. Nothing changed in the “prime” universe, only in the alternate universe he created by going back in time. 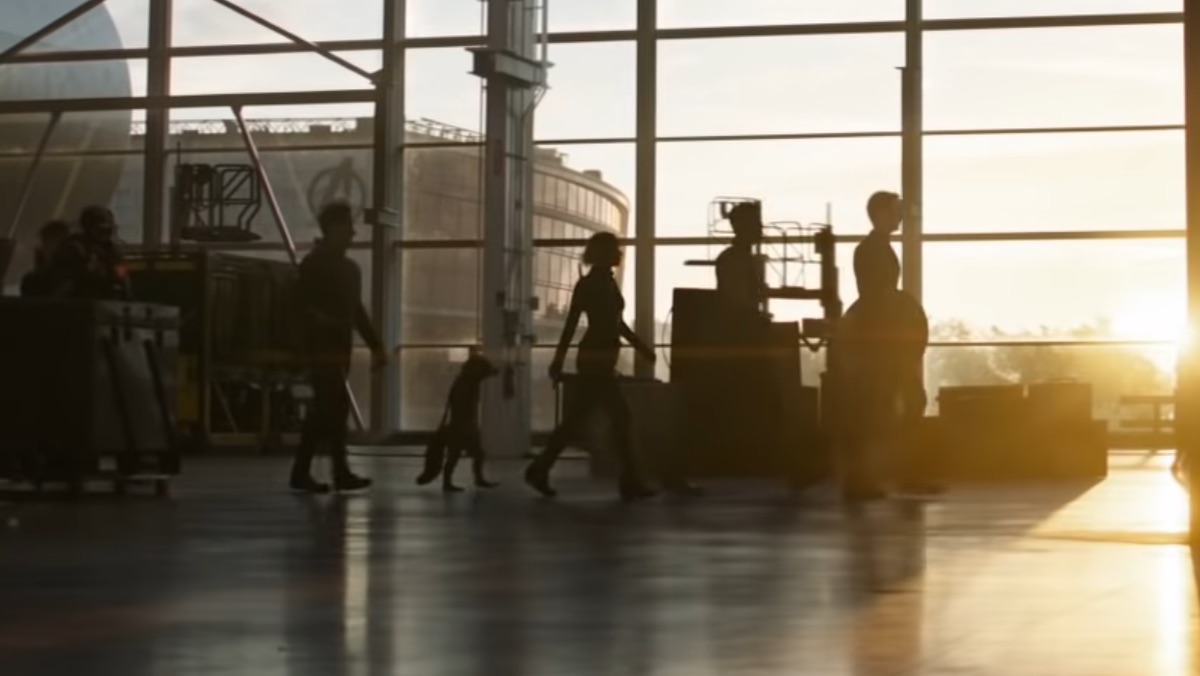 To which I would ask: then how did old Cap get back at the end of the Endgame? If he went to an alternate universe, how did he return to the prime universe as an old man?

For example, the old Cap at the end movie, he lived his married life in a different universe from the main one. He had to make another jump back to the main universe at the end to give the shield to Sam.

This explanation done my head it. Luckily, the film’s screenwriters, Christopher Markus and Stephen McFeely, had an interview with Fandango which made me feel a lot better.

They said that Cap went back in time in the same universe and just lived his life while the younger version of himself still did all the things he did. Markus said:

“That is our theory. We are not experts on time travel, but the Ancient One specifically states that when you take an Infinity Stone out of a timeline it creates a new timeline. So Steve going back and just being there would not create a new timeline. So I reject the ‘Steve is in an alternate reality’ theory.

I do believe that there is simply a period in world history from about ’48 to now where there are two Steve Rogers. And anyway, for a large chunk of that one of them is frozen in ice. So it’s not like they’d be running into each other.”

Believe what you want, but I am definitely in the screenwriters’ camp. So, too, is our Lindsey Romain who used this version of events to explain why Cap’s ending with Peggy Carter is so lovely. 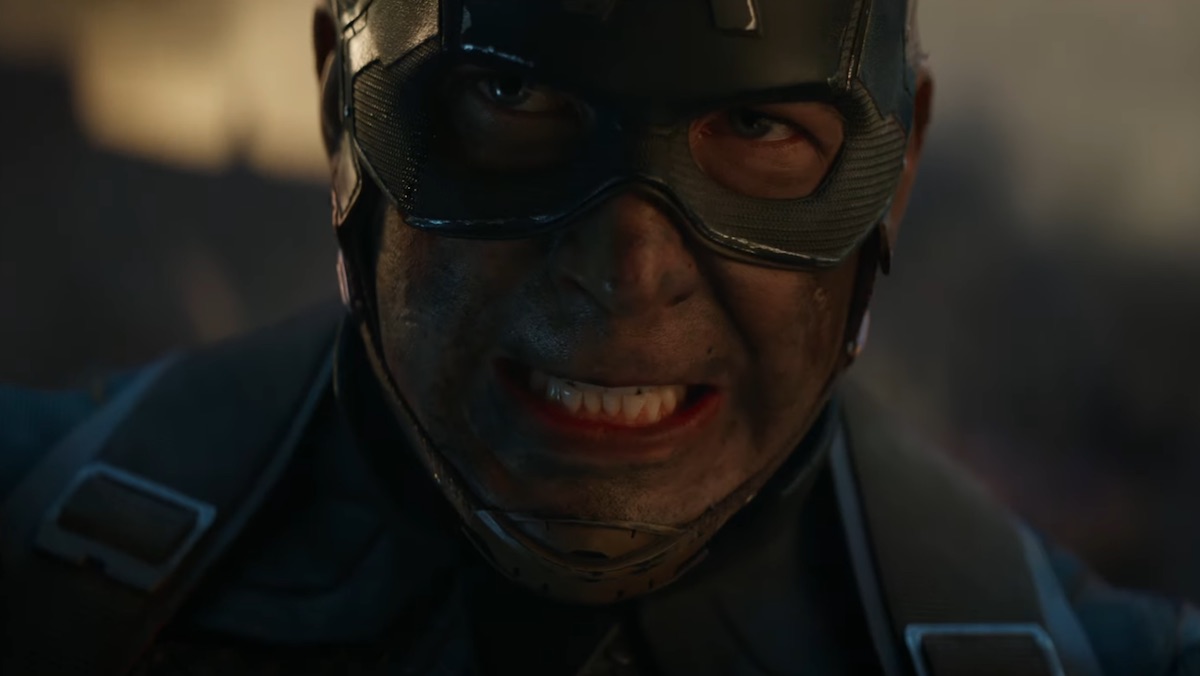 Not for nothing, it’s a bit odd that a movie’s writers and directors could have such drastically different readings of their own movie. Still, I feel like the screenwriters—having, you know, written it—have more of an idea of what happens than the directors. The Russos have a lot more other stuff to worry about.

Which side are you on? Are we in for another Marvel Civil War? It’s at least nice to feel slightly vindicated, even if it is for something supremely silly.