The Possible Origins of That AVENGERS: ENDGAME Surprise

Avengers: Endgame is upon us and with it comes the end of an era. There is much to love about the film, much to talk about, and, depending on your experience, even some stuff to hate. It’s a veritable smorgasbord of emotional moments, character beats, and a few big reveals.

One of those is the awesome moment when old Steve Rogers decides to pass the mantle of Captain America to his close friend and fellow Avenger Sam Wilson. But while it’s a wonderful moment, it is unclear where in history Steve got the new shield that he gives to Sam after his is destroyed during the final battle with Thanos. After much deliberation, discussion, and debate, we’ve come up with the six most likely origins of the new Captain America’s shiny new shield. 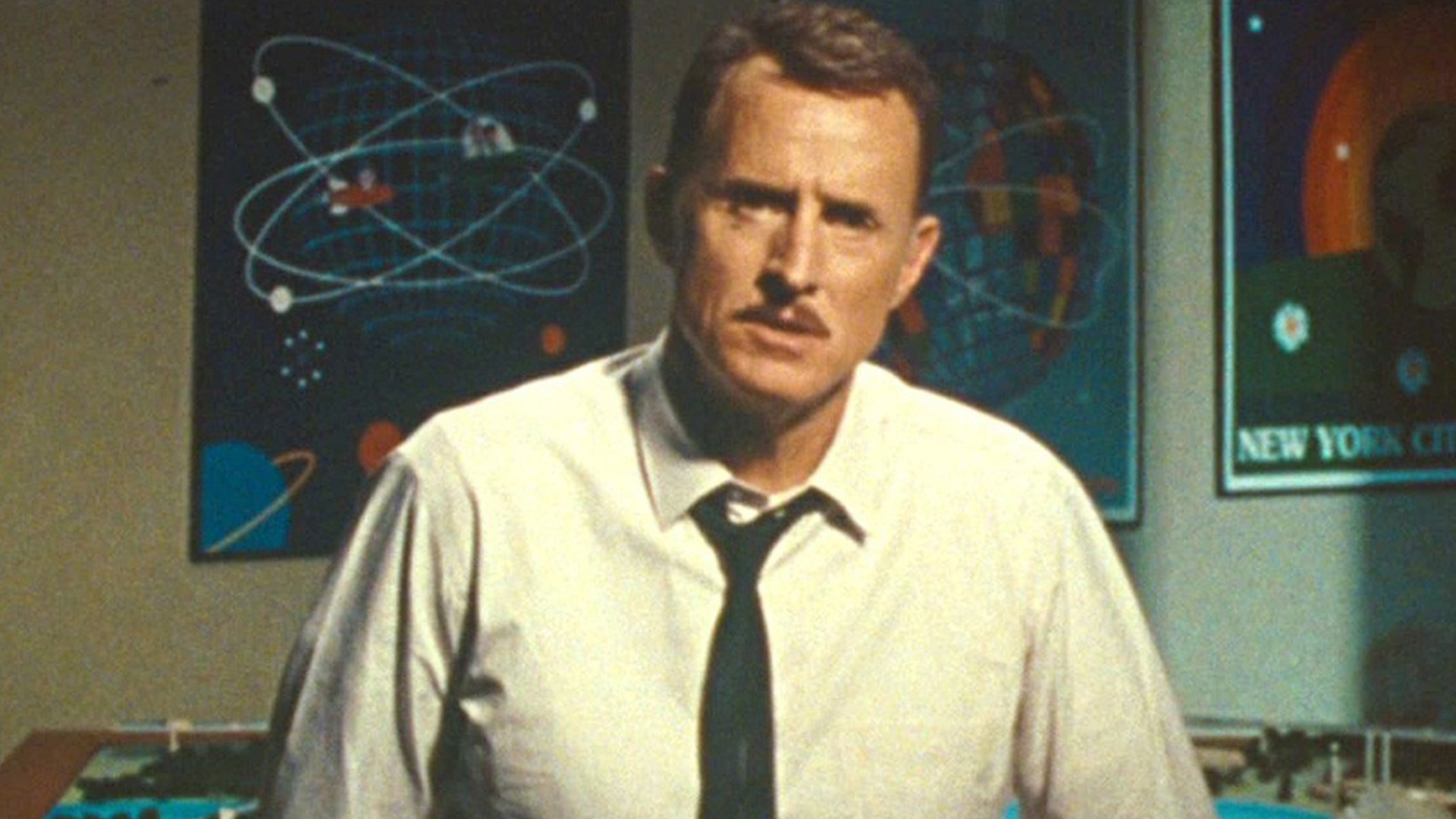 This is the most obvious option. When Cap takes on the mission of returning the Infinity Stones to their rightful places in history at the end of the film, he has to head back to the exact points in time and space when they were taken, one of which being the New Jersey S.H.I.E.L.D. complex in the ’70s. We know that Howard Stark was the man who designed Cap’s shield, and there is a large chance that in the massive complex there is a prototype of the iconic accessory. Plus, Howard Stark is a man of science and Captain America is a man of honor, so there is always a chance that the First Avenger chose to reach out to Stark during his time returning the Space Stone and ask him whether or not he had another shield lying around for the man who would become Cap. 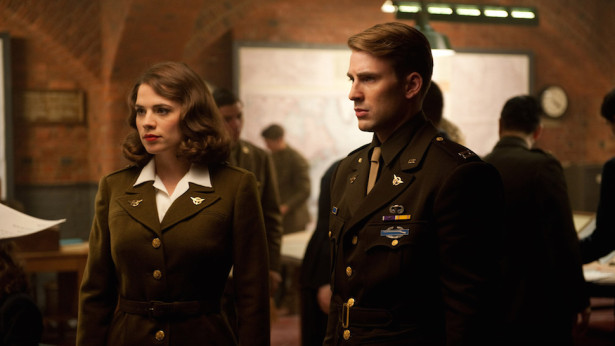 The final sequence of the film revealed that after going back in time, Captain America chose not to return to 2019, instead living the life he had always dreamed of with Peggy Carter. Though it’s unclear exactly how this happened, it is highly likely that in order to retrieve a new shield for Sam, Cap asked the woman that he married. As shown in Endgame, Peggy Carter was the director of S.H.I.E.L.D. and would have had the authority and connection with Howard Stark to ask the scientist to create another shield for a top-secret assignment (or possibly, as Cap was thought dead at the time, for her own sentimental reasons). 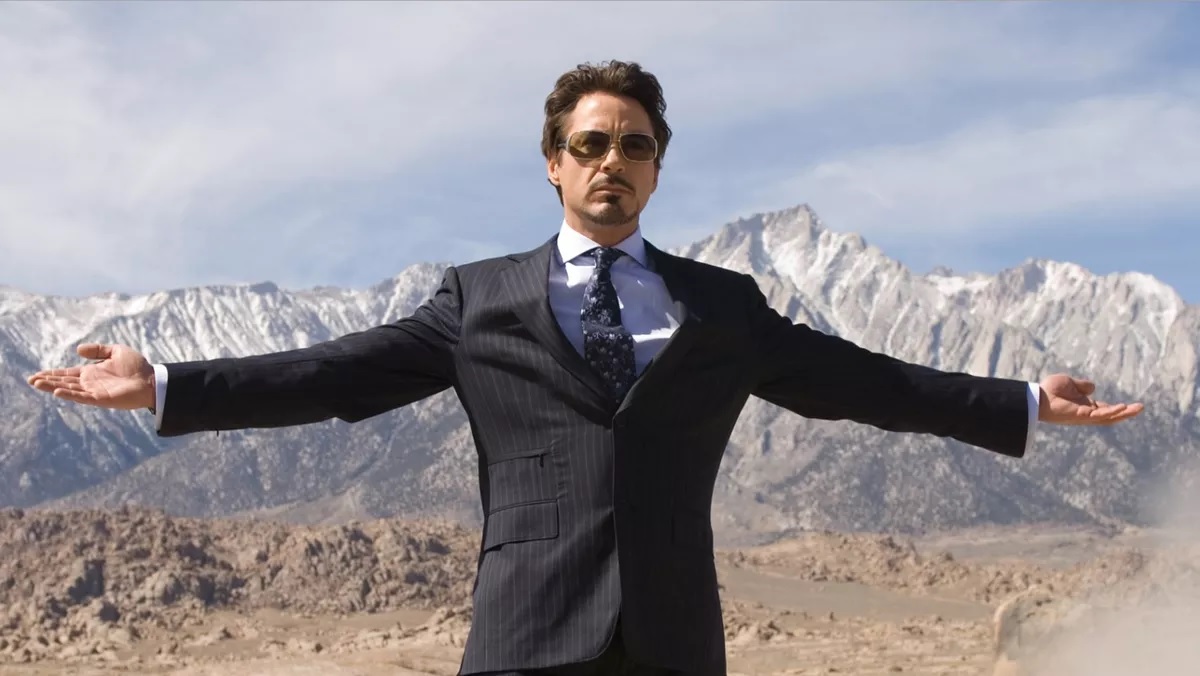 As we know that Steve was able to live an entire life with the knowledge of what happened in the past (or would it be the future?), there is always the option that during the 2000s he retrieved the shield from Tony Stark’s lab. Eagle-eyed fans noticed that Stark used the shield to prop up a science project during the events of Iron Man 2 when he was trying to generate an entirely new element. Steve could very easily have snuck into Tony’s lab, or as the two became such a huge part of each other’s lives it is not unlikely that Steve might have felt comfortable going to ask his old teammate for help. 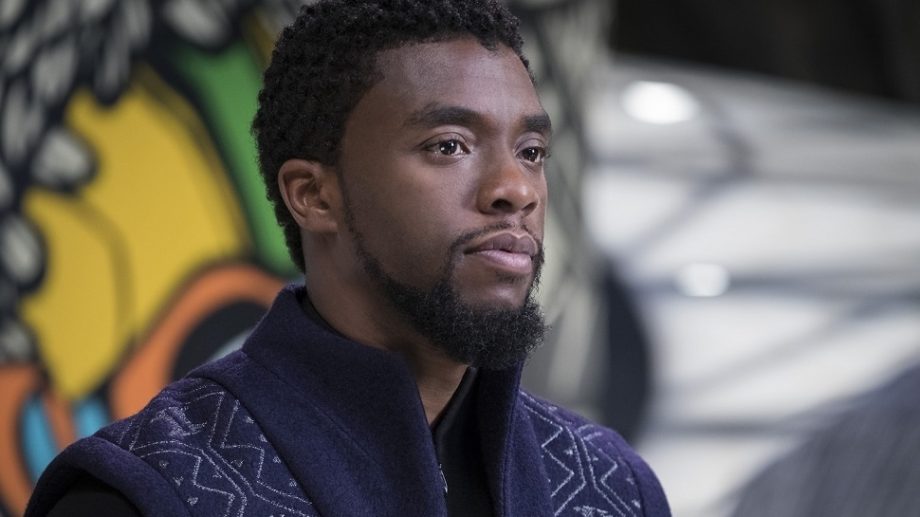 During the events of Avengers: Infinity War, the Wakandan government—able to forge incredible weapons with the strongest material on Earth, Vibranium—made Captain America a brand-new shield. After T’Challa demanded, “Someone get this man a shield,” Cap was presented with a shiny new angular affair that he utilized in the fight against Thanos. It was nowhere to be seen during Endgame, but the fact of the matter is that T’Challa is one of the few people on Earth who has crafted a shield for the First Avenger. Plus he’s also discrete, respectful, and highly intelligent, meaning he would likely be one of the first people that Cap would have turned to if he needed a new top secret shield. 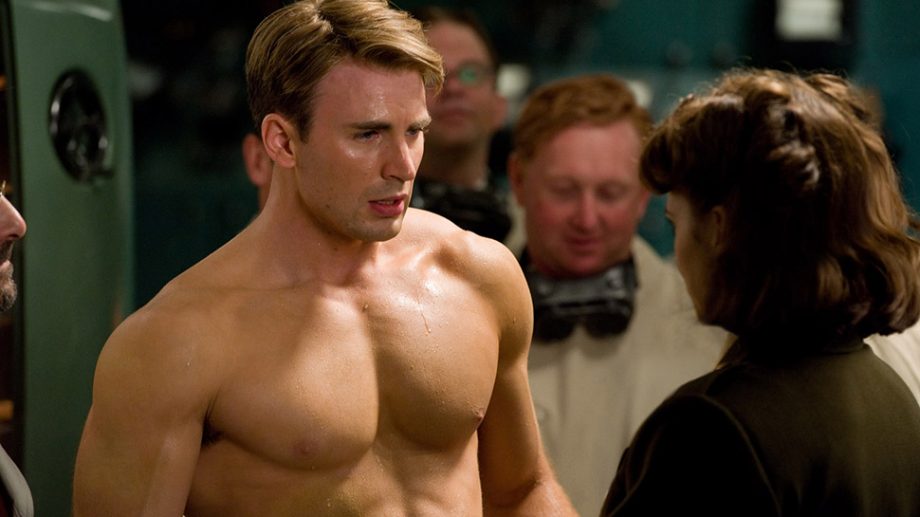 During the Marvel relaunch Generations, the Captain America title Generations: The Americas saw Sam Wilson—who was at the time Cap, travel back in time to encourage Steve Rogers to become Captain America. Though it was a wasted story that saw Sam sacrifice his life and heroics for Steve, it did set up an interesting precedent of a modern Captain interacting with a past Captain. In Avengers: Endgame, we saw Steve fight against a past version of himself; naturally, the battle featured two shields. So there is a possibility that during his time traveling shenanigans, Steve headed back to the Battle of New York and picked up his past shield for future Sam. 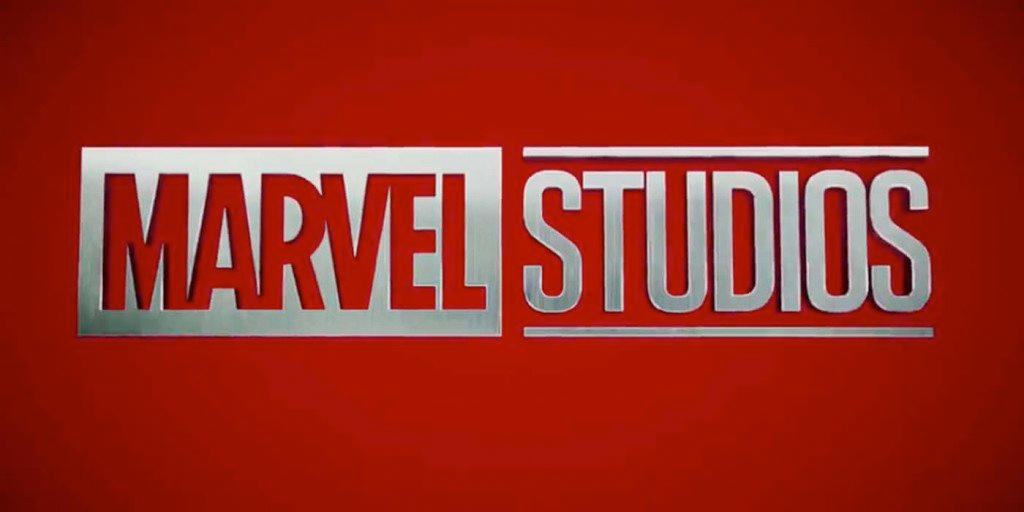 Now this is the loosest of the theories, as the noise that played at the end of the Avengers: Endgame credits is very much open to interpretation, but there is always a chance that what we were hearing was the sound of Sam’s shield being forged in the past, ready for Steve to give it to him on the calm lakeside in 2024.