Over the years the MCU has become synonymous with cameos from one comic book creator, Stan Lee, who established himself as the face of the medium in a series of appearances throughout the history of Marvel movies. But Avengers: Endgame surprised us with an appearance from one of comics’ most cosmic and outspoken creators: Jim Starlin!

During one of the film’s most moving moments, Captain America attends a support group of snap survivors, including director Joe Russo, to speak about how they’re trying to move on following the fallout of Thanos’ cataclysmic actions. The member that you might not have recognized, though, was cartoonist and comic book extraordinaire, Jim Starlin, known in the credits as Support Group Man #1. The reason this moment hit us particularly hard is that he created–alongside scripter Mike Friedrich–the Mad Titan himself, Thanos. 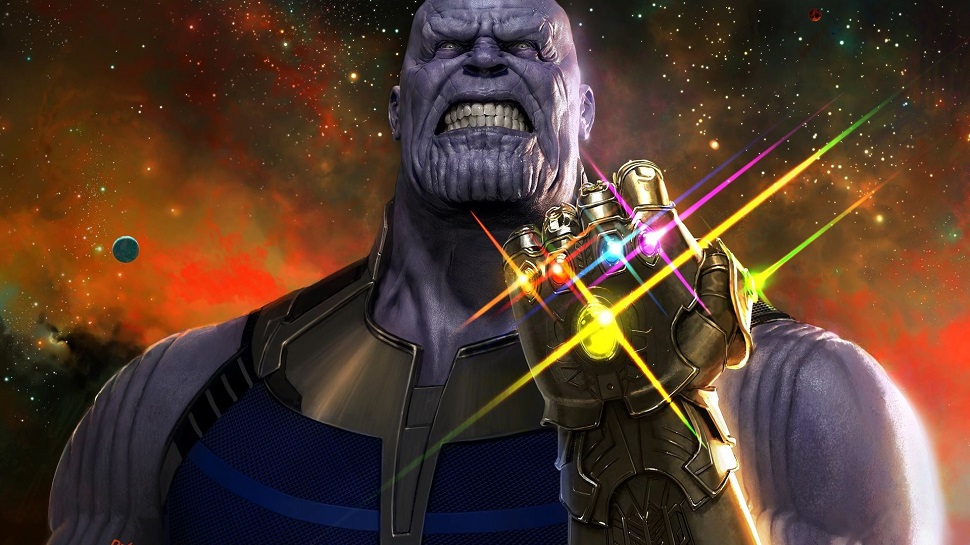 It’s a particularly satisfying inclusion as historically Starlin has had a rocky road with Marvel on both the publishing and cinematic side. Despite being the mastermind behind much of the cosmic side of the comic book universe which inspired the MCU, Starlin was vocal and upset about his lack of involvement in the creation of the original movie which introduced his creation.

2012’s Avengers set up the future of the MCU with the introduction of his Big Bad, but according to posts on his Facebook page, the creator was unhappy about how much he was paid, including this statement about how his royalties from Batman v Superman: Dawn of Justice were more than all of his Marvel checks combined despite the fact that he created multiple characters in the MCU. “Just received a very big check from DC Entertainment for my participation in Batman V Superman, Dawn of Justice (Anatoli Knyyazev), much bigger than anything I’ve gotten for Thanos, Gamora and Drax showing up in any of the various Marvel movies they appeared in, combined.” 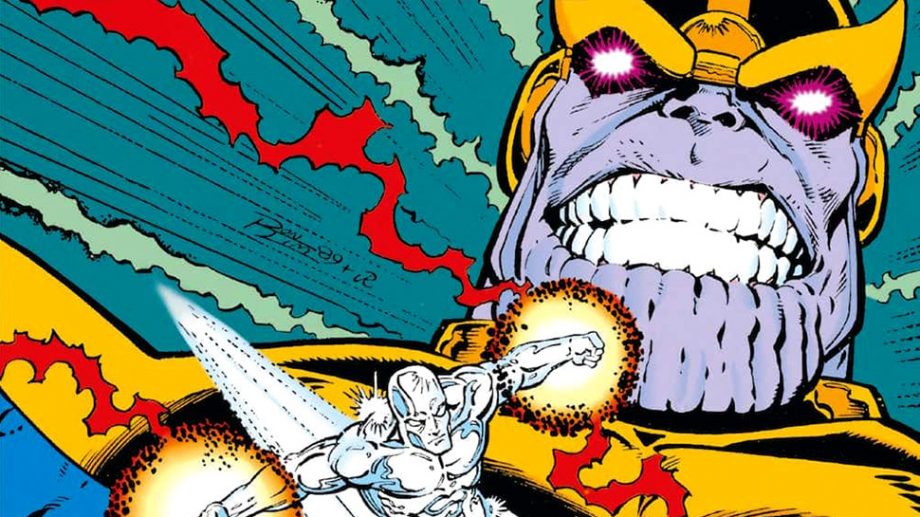 Starlin was one of the few creators who spoke publicly about the controversial topic of creator reimbursement. In a now-deleted interview in 2012 with the LA Times Hero Complex blog, he spoke about how, at that point, he apparently hadn’t been paid at all. “This is the second film that had something I created for Marvel in it–the Infinity Gauntlet in Thor being the other–and both films I had to pay for my own ticket to see them. Financial compensation to the creators of these characters doesn’t appear to be part of the equation.”

Since the Russo brothers took over, though, there seems to have been a distinct shift. Starlin first expressed interest in Avengers: Infinity War in 2017 after noticing a copy of Infinity Gauntlet in the making-of featurette about the film that was heavily decked out with Post-its. After he posted it to his Facebook page, the Russos responded in now-deleted post with, “We’ve got your close up ready, Mr. Starlin.” It seems like that was a prophetic statement as we’ve now seen Jim in the newest Avengers movie. He’s made it clear he was happy with the finished project stating, “My firstborn leaves the nest to wreck [sic] havoc on the heavens. What more could a proud father hope for?”

It’s a big moment for Starlin, and for Marvel as well, as the company has a rough history when it comes to creator rights. In a film full of emotional moments, this one that had real-world ramifications and we loved it.