Warning: There are potential spoilers ahead for Avengers 4!

After ten years of the Marvel Cinematic Universe, Marvel has become adept at keeping its secrets. The still officially untitled Avengers sequel has withstood quite a bit of scrutiny. And a new image circulating the internet gives fans another opportunity to speculate like crazy; it featuresÂ  Gwyneth Paltrow wearing some Iron Man-like armor, which may indicate she’ll become Rescue in Avengers 4. Today’s Nerdist News runs down the evidence of Rescue’s arrival.[brightcove video_id=”5853043138001″ brightcove_account_id=”3653334524001″ brightcove_player_id=”rJs2ZD8x”]Join host Jessica Chobot as she examines the picture of Paltrow in costume. No one is quite sure where the image came from, so it is definitely not verified. That said, some clues to support Pepper’s debut as Rescue exist. A previously leaked toy package featured a character in blue and white armor with silver accents,Â  which was very similar to the costume Paltrow is wearing in the new photo. Additionally, Paltrow has previously posted a picture of herself wearing motion capture sensors. She wouldn’t need those if Pepper was just rocking her usual attire. 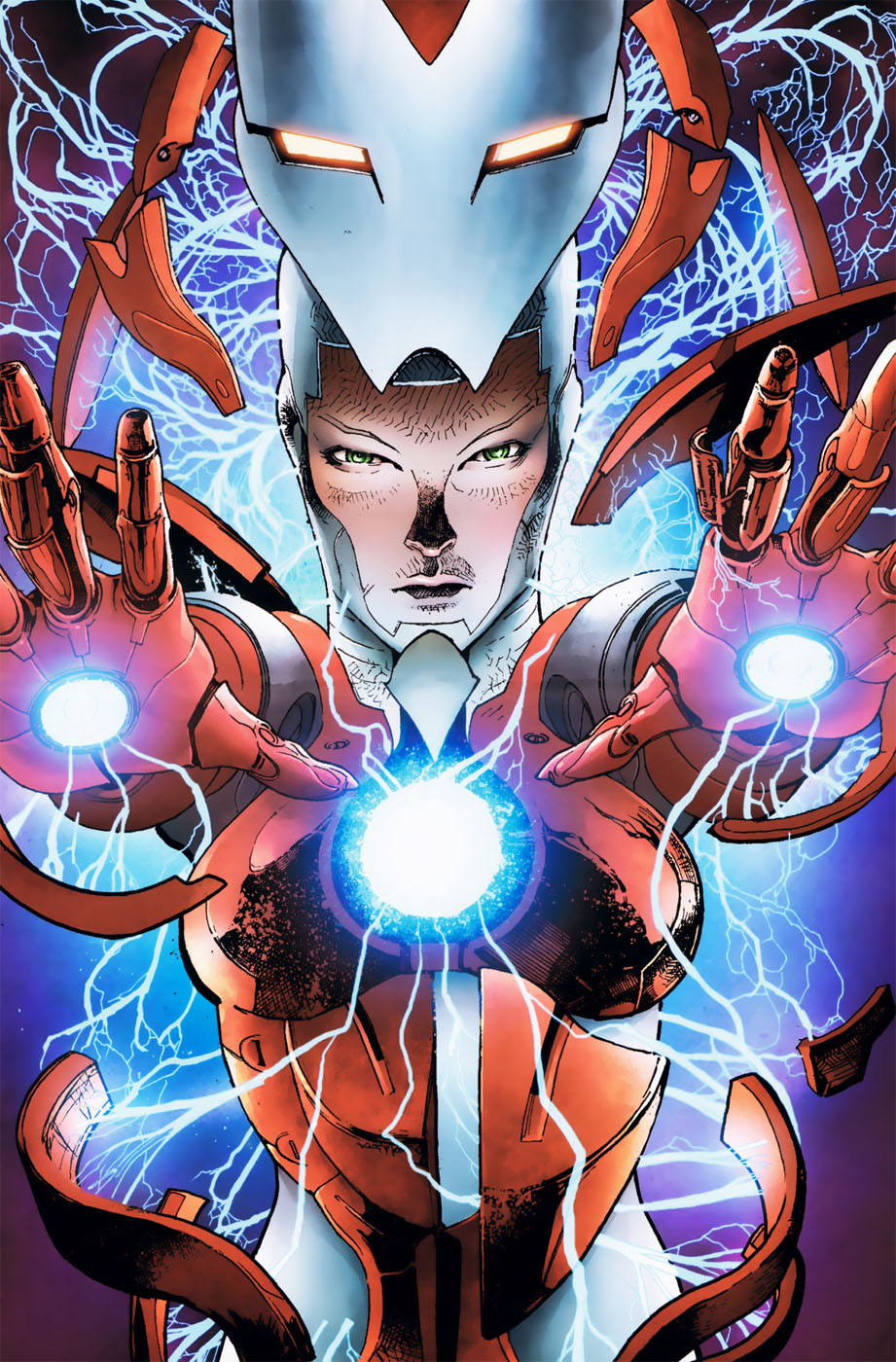 In the comics, the Rescue armor was custom made for Pepper by none other than Tony Stark. The suit wasn’t designed for offense or weapons at her insistence. Instead, the Rescue armor lives up to its name by giving Pepper almost anything she needs to save lives. That’s still an intriguing hook, and the Avengers could surely use an extra hand in the aftermath of the Snappening.Do you want to see Pepper Potts as Rescue in Avengers 4? Let’s discuss in the comment section below!