Lettuce Rejoice! AVATAR: THE LAST AIRBENDER Is Getting a Blu-Ray Release

Avatar: The Last Airbender left our screens almost ten years ago. Since then we’ve never been blessed with an HD conversion Blu-ray release, but that’s about to change. According to IGN, the show will hit shelves in a shiny new high definition guise this summer. Avatar: The Last Airbender – The Complete Series will soon be available for you to bring home on Blu-ray with a lovely box set to celebrate, including multiple chapter audio commentaries, animation tests, and loads more exciting bonus features. 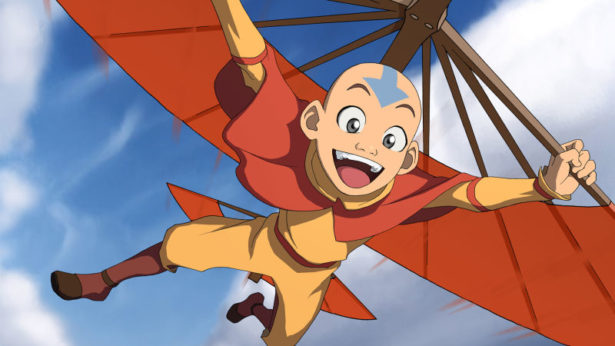 The beloved cult cartoon debuted on Nickelodeon in 2005 and ran for three years and three seasons. Avatar: The Last Airbender introduced us to the fantastical world comprised of four nations and the special people within them–known as benders–who can control one of four elements, as well as other tangibly connected materials. The balance between the four nations has been historically upheld by the Avatar, a reincarnated soul who can control all four elements. But when the Fire Nation attempted to take over the other three nations, the newly reincarnated Avatar–a young boy named Aang–was frightened and fled. Accidentally trapped in ice with giant flying bison named Appa, Aang was awoken after a 100 year slumber by Water Tribe siblings Katara and Sokka.

All caught up? Good, because Avatar is one of the loveliest contemporary cartoons. It’s epic in scope and imagination, garnering a huge fan base during its three year run. 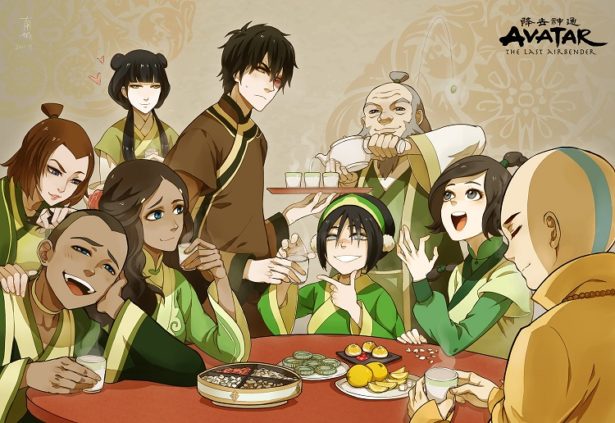 Avatar: The Last Airbender – The Complete Series is out exclusively from Best Buy on May 1 and then nationwide on June 5.

Are you excited to finally see Avatar: The Last Airbender on Blu-ray? Can’t wait to see Aang and Appa looking extra fresh on your TV? Just really, really love Avatar? Let us know in the comments!

Keep bending with these stories!