On Sunday, April 7, Discovery viewers in 95 countries around the globe witnessed history, as a team of Egyptian archaeologists and explorers uncovered the 2,500-year-old mummy of a high priest. And they did it on live television!

This is the first time an event like this took place on live TV. And they found more than a mummy. The team also uncovered two other mummies, several antiquities, and a mysterious wax head. The TV event, called Expedition Unknown: Egypt Live, aired on Discovery and was simulcast on Travel Channel and Science Channel. 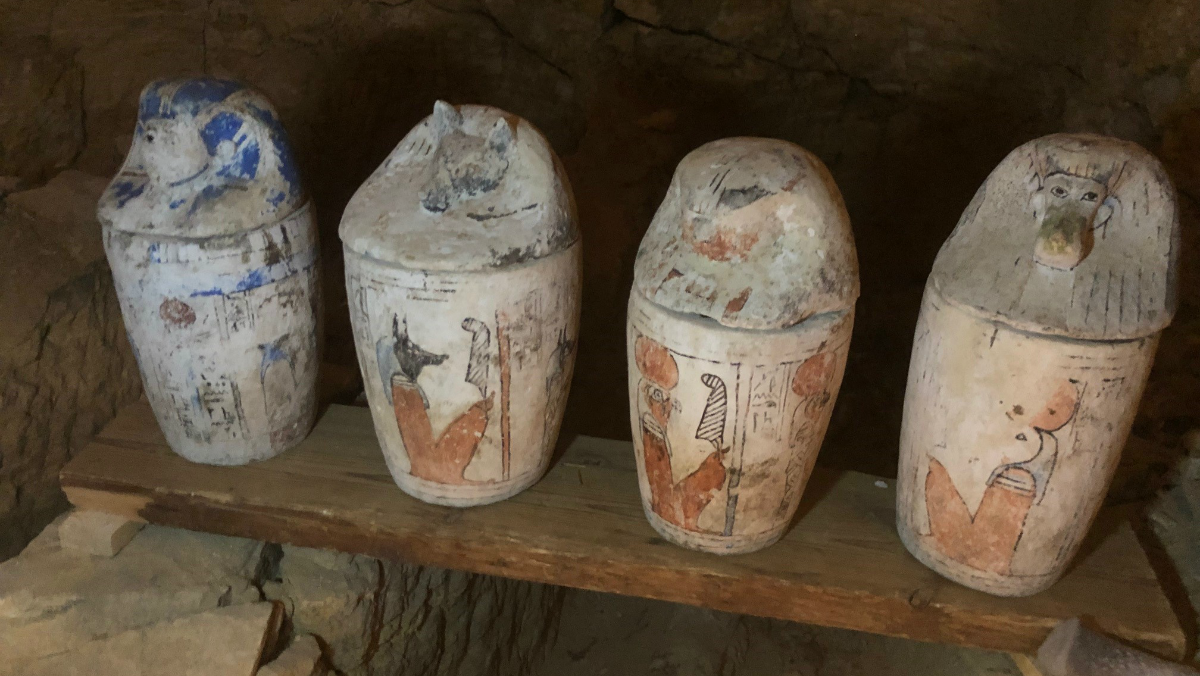 The expedition took place at a burial site called Al-Ghorifa in Middle Egypt, about 165 miles south of Cairo. Egyptologist Dr. Zahi Hawass and explorer Josh Gates traversed an underground labyrinth of tombs and treasures while TV personality Chris Jacobs and Dr. Mostafa Waziri—the secretary-general of the Supreme Council of Antiquities of Egypt—announced their discoveries and added commentary for the TV audience.

“Never in my 50 years in archaeology have I experienced something on such a grand scale as this,” Dr. Hawass said in a press release from Discovery. “The findings here are completely special and totally unique. This is what keeps me going. It is what keeps me feeling young and alive!”

The explorers uncovered a tomb believed to be a family tomb. In addition to the high priest, one of the mummies was a female, based on the objects found along with her, and another was a male singer in the temple of the Egyptian god Thoth. The tomb contained their remains, along with several other interesting artifacts of the time, such as an Egyptian board game, jars used to store mummy organs, and the remains of the family dog. 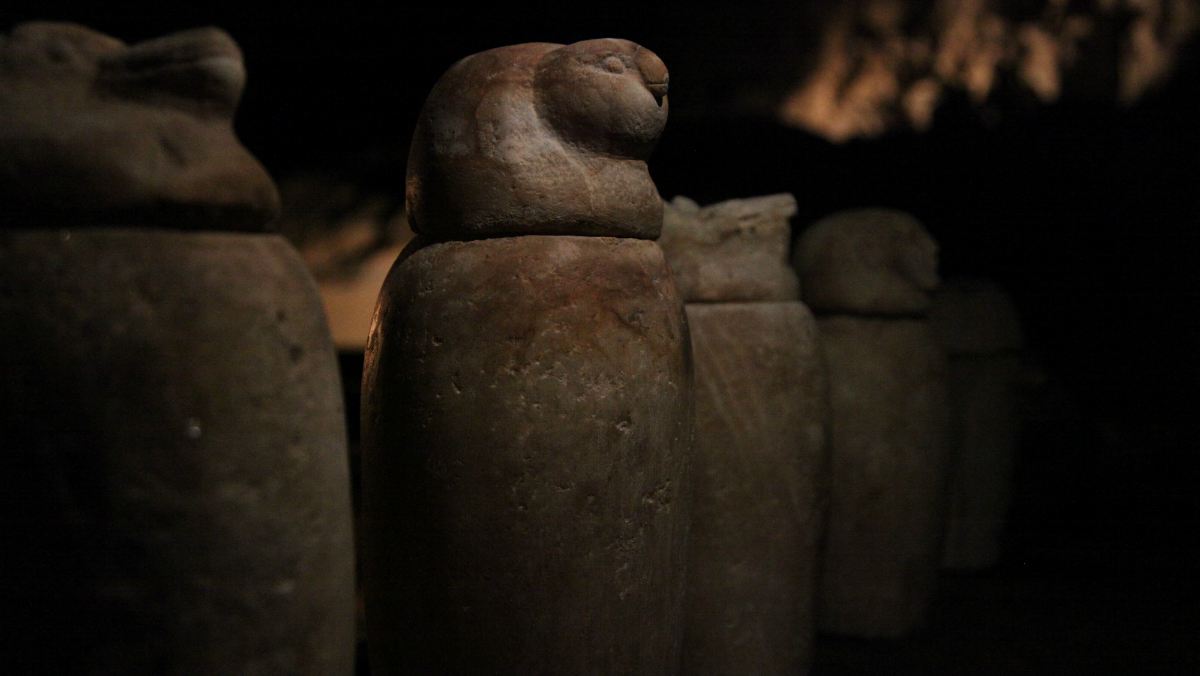 “I could never have ever imagined what a unique journey this has been,”  Dr. Waziri said. “We’ve been the first to see these amazing ancient treasures. But maybe the most impressive thing of all is how much there is left to explore.”

What a milestone for these lucky and talented explorers and archaeologists! Indiana Jones is quaking.