What the First Reactions to ANT-MAN AND THE WASP Tell Us About a Post-INFINITY WAR MCU - Nerdist
We’ve updated our Privacy Policy. Click here to view.

The first reactions to Ant-Man and the Wasp are in, so what do they tell us about how the movie fits in with a post Thanos finger snap? We discussed that on today’s Nerdist News Talks Back, along with Jurassic World: Fallen Kingdom‘s huge U.S. opening, the title of the Spider-Man: Homecoming sequel, and the future of the Final Fantasy VII remake.

Host Jessica Chobot kicked off the week with the help of senior editor Dan Casey, producer Derek Johnson, and Alpha’s Amy Vorpahl, and they started with the Jurassic World: Fallen Kingdom‘s big opening weekend in the U.S. Despite criticism about characters, plot, and logic (is that all?), audiences turned out for some more dino-action. What did we think of it? What did we like? What didn’t we enjoy? Since there will definitely be a third film, what do we hope to see next? And where does it rank in the franchise?

Speaking of big summer blockbusters, the first reactions to Ant-Man and the Wasp are out after early screenings and they are mostly positive. How excited are we to see the film? Based on reviews, was it smart for Marvel to keep it mostly Infinity War-free? How could the post credits scene be connected though? And do we have any interest in a CGI de-aged Michael Douglas/ Hank Pym prequel?

In other MCU news, spoiler extraordinaire Tom Holland “accidentally” revealed the title to the Spider-Man sequel, which will be called Far From Home. What do we make of this name? What does it tell us about the plot? Do we like Marvel’s strategy of letting Holland “leak” news, or is that joke tired now? And does this confirm Peter Parker’s return after Infinity War, or could they have something else up their sleeve? 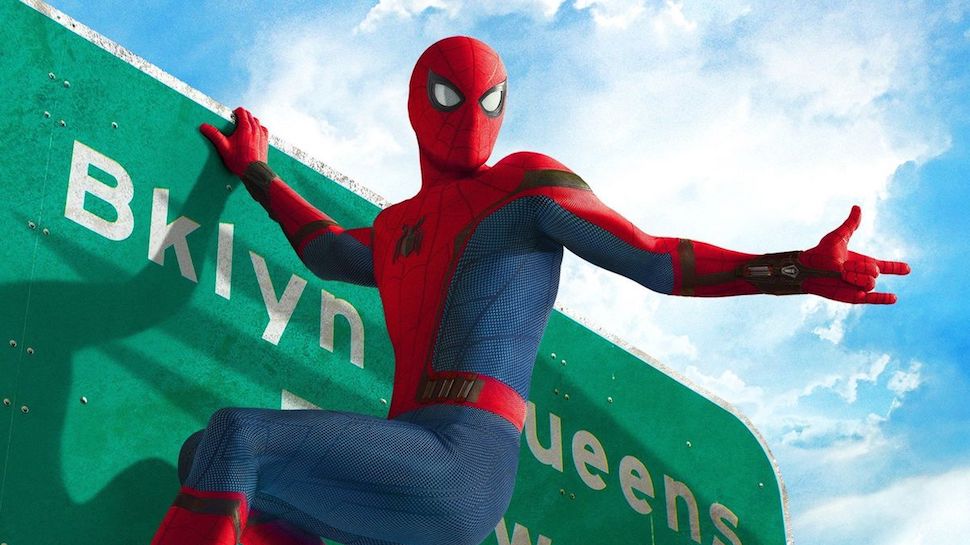 Finally, the directors behind the Final Fantasy VII remake said they announced the game too soon back in 2015, but they were hoping to avoid it being spoiled by someone else. Was this the right call, or should they have waited? What exactly do we hope to get from the updated version? And could this end up being a big disappointment a la The Last Guardian?

Just a head’s up, this week Nerdist News Talks Back has a modified schedule. We have so many other great things lined up for you so NNTB will only be back on Wednesday on our YouTube and Alpha channels at 11AM PT. But to make it up to you our normally Alpha-only, hour-long entertainment wrap up Nerdist News What the Friday will be available this week on our YouTube and Twitch channels, at 1PM PT. It’s a snap to tune and and talk to us, and no Infinity Gauntlet or Ant-Man suit needed.