Are you a history buff? Do you enjoy classic tales and legends? Well have I got some treats for you. I’ve culled a few good anime titles rooted in history and real-world legends for your enjoyment. 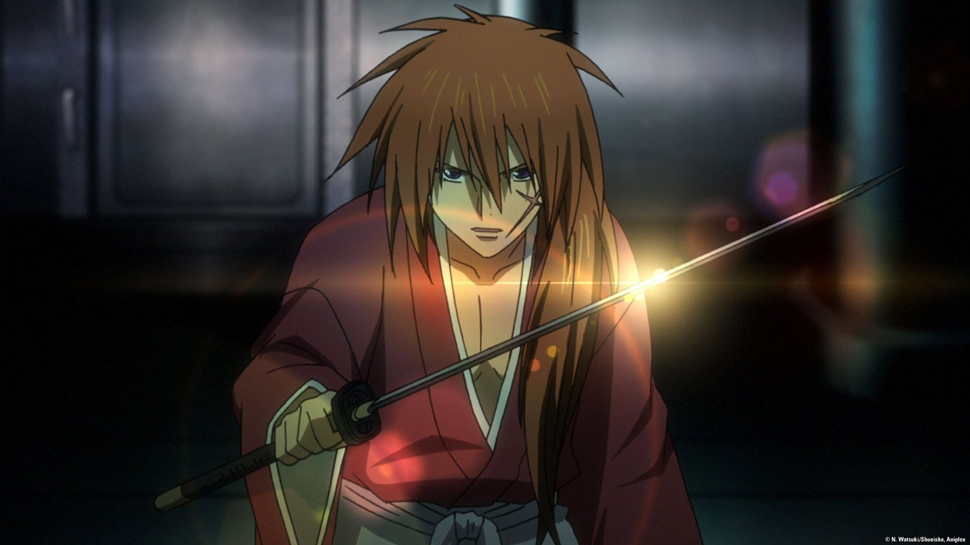 From 1853 to 1867, the Bakumatsu war ended Japan’s Tokugawa shogunate and ushered in the new Meiji Era. Renowned assassin Hitokiri Battosai has disappeared and begun his life anew as Himura Kenshin. He has vowed to never take another human life, and attempts to live in peace, protecting the innocent as a wandering samurai. However, the legend of the red-haired swordsman makes him a little to legendary to be forgotten. Now his assassin successor Shishio plans to conquer Japan by bringing down the Meiji government. Rurouni Kenshin is a fan-favorite of many decades that is a must-see for any budding anime fan. 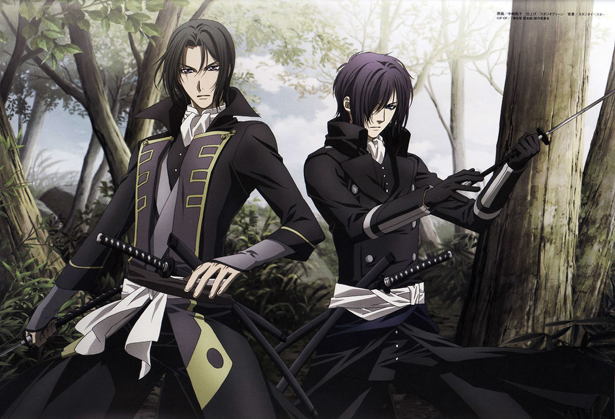 Staying in the vein of the early Meiji era is Hakuouki. Chizuru Yukimura travels to Kyoto to find her missing father, only to be caught up in the world of the Shinsengumi, a secret police force made of some of Japan’s most legendary swordsman. The Shinsengumi and the men in the force were all real, however Hakuoki puts a supernatural spin on history that involves a mysterious potion. This Water of Life can grant superhuman strength and healing, but can also potentially turn whoever consumes it into a monster. What’s interesting is that the series started off an an otome game, otherwise known as a dating sim, that taught the history of the Shinsengumi under guise of a romance tale.

Grave of the Fireflies 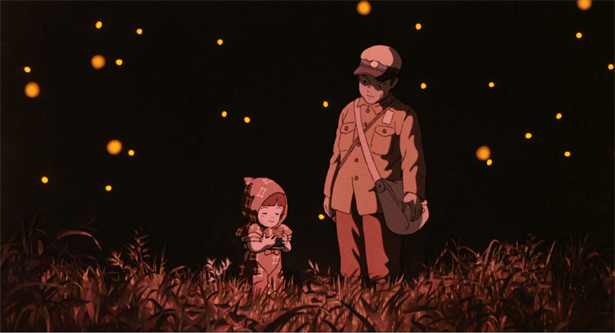 Be warned. Studio Ghibli’s 1988 critically acclaimed masterpiece is a tearjerker. The film begins in 1945 at the end of World War II and follows the lives of siblings Seita and Setsuko as they try to survive after American bombers kill their mother and destroy their village. The film is based on the semi-autobigraphical short story about author Akiyuki Nosaka’s life during and after the bombing of Kobe, Japan. Roger Ebert called it one of the most powerful World War II films of all time. 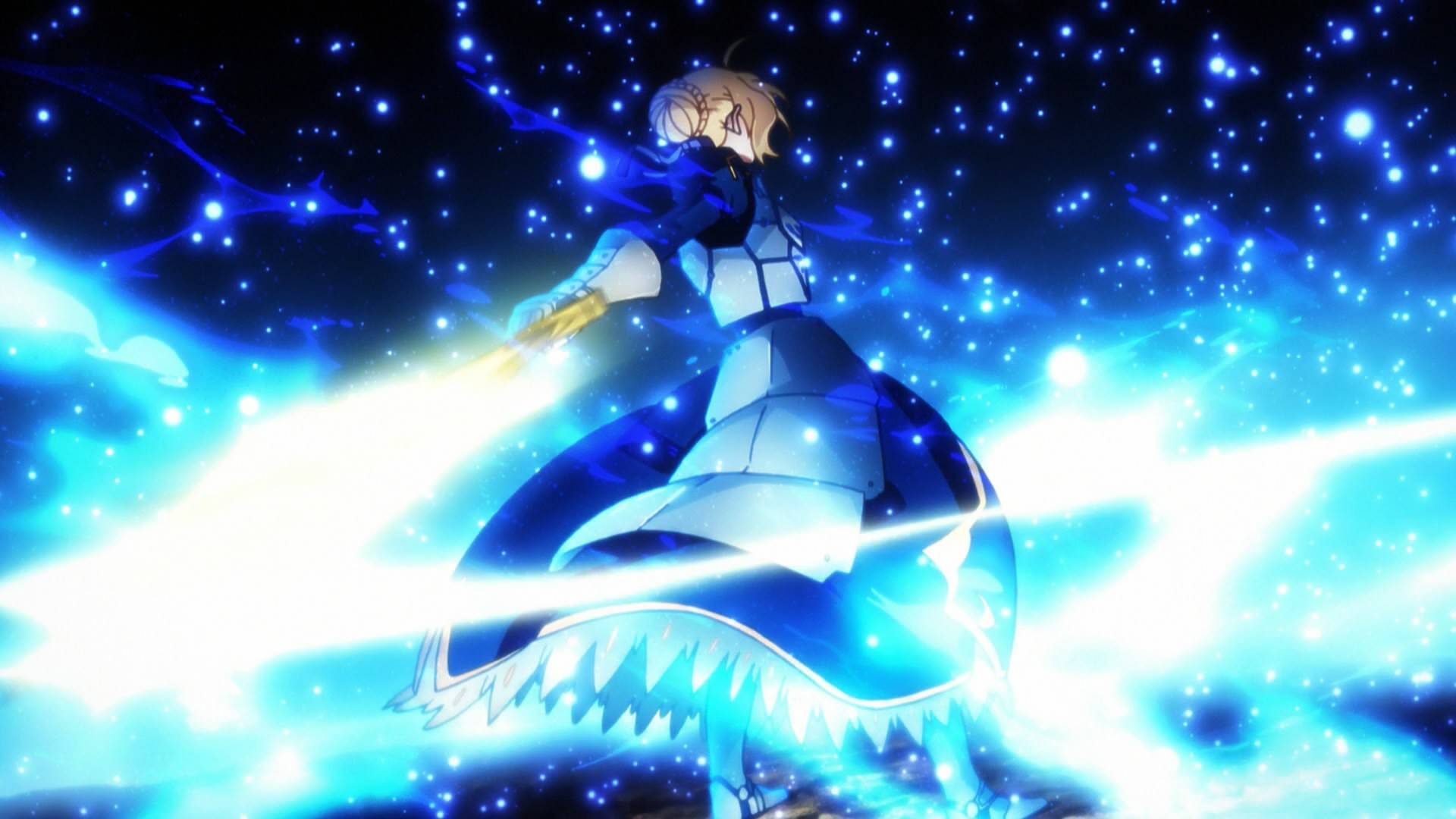 Moving into some more legend-based anime, we have Fate/Zero, a popular series that might be a good springboard for newcomers. It is the fourth Holy Grail War, a secret battle between seven chosen mages. Each mage wields the power of a legendary warrior in an attempt to destroy the other combatants and gain control of the Holy Grail, a tool that will grant its bearer unimaginable power. The legendary warriors include King Arthur, Gilgamesh, Alexander the Great, and a few other goodies we won’t spoil for you. Aside from the cool draw of the legends, Fate/Zero is filled with enough action and espionage to keep you hooked. And if you need more motivation to check it out, Critical Role’s Matthew Mercer and Liam O’Brien both play major roles. 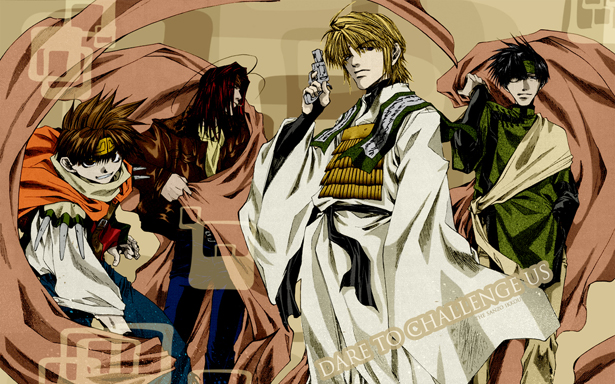 So a priest and three demons get into a jeep…

I’ll be honest with you…Saiyuki starts off great, veers off in a completely different direction, then ends abruptly. Then came Saiyuki Reload and…ugh. I say “ugh” because I really enjoyed the story for a long while and want to sing its praises. Saiyuki is loosely based on the classic Chinese tale of the Journey to the West, Monkey King and everything. Sanzo, Goku, Gojyo, and Hakkai are four unlikely heroes who journey to India to stop the resurrection of Gyumaoh, the demon king. It’s action-packed and gripping. It leaves you wondering what will happen next, and then, it just leaves you. I recommend Saiyuki because it’s really enjoyable, but be prepared to eventually get dumped by the plot. 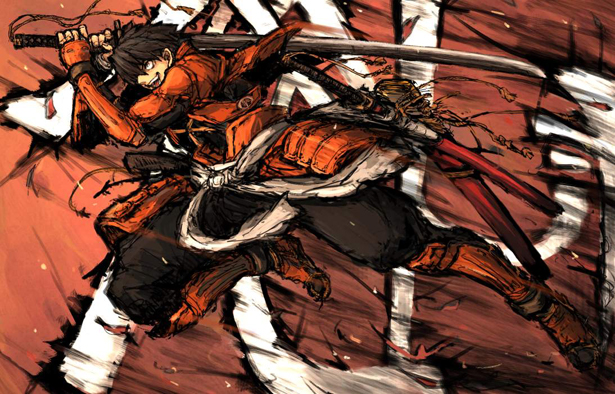 Drifters comes to us from Hellsing author Kouta Hirano. Shimazu Toyohisa is mortally wounded after fighting Ii Naomasa in the Battle of Sekigahara, the decisive battle from 1600 that ushered in Japan’s Tokugawa Era. As he exits the battlefield, Toyohisa finds himself in a room where a mysterious man sends him through a door and into another world. Toyohisa comes to meet other “Drifters,” legendary warriors plucked from history to battle the Ends of this other magical world. These legendary warriors include a handful of Japan’s legends as well as Hannibal, The Wild Bunch, and Hitler. Currently, Drifters is only available as a manga, but there is talk of an anime in the works.