Any time we discuss OP’s or OST’s here, the fact of music being essential to the anime experience is reaffirmed well. To wit, cult classics like Perfect Blue, Devilman, and Wicked City are remembered just as fondly for their haunting scores as for their mesmerizing visuals and provocative plots.

From a pre-Toonami era, when anime in America still held the dangerous allure of midnight movies, these flicks in particular offered the thrill of something you probably weren’t allowed to see–more extreme and transgressive than anything you’d find anywhere else in pop culture. If you’re a breed of otaku who loves to collect film soundtracks, though, your options of better appreciating composers Kenji Kawai, Osamu Shoji, and Masahiro Ikumi’s work have been frustratingly limited. It’s a niche of a niche, especially in America. 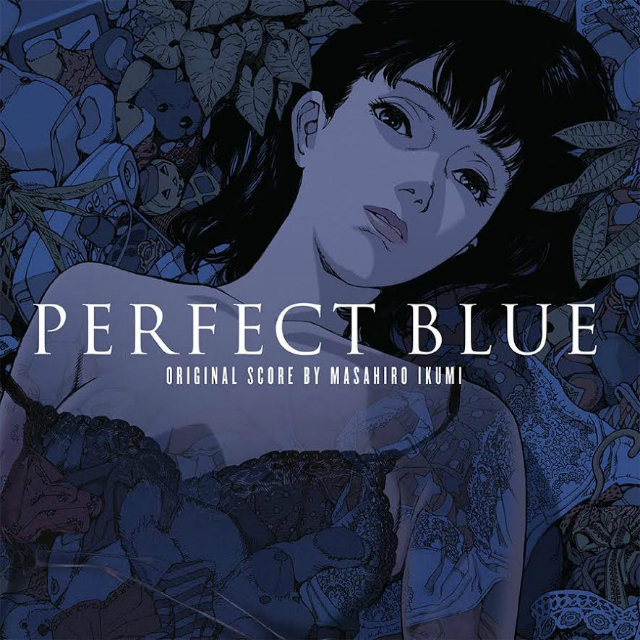 Yet, the resurgent popularity of vinyl records has proved there’s a place, and an audience, for these most rarefied works of art. Through their record label, Tiger Lab Vinyl, lifelong otaku Jonathan Dobyns and Clint Carney are at last giving the soundtracks the deluxe treatment they so richly deserve. The aim is to cater to “genre fiends and diehards” while also introducing younger fans to yesteryear. As Dobyns puts it…

“I grew up on horror movies, which led me to anime. It was a gateway into the most bizarre and gruesome worlds. Demons, monsters, aliens and ninjas in blood­soaked, animated fairy tales flipped my world upside down. And the scores have stuck with me for years. [They’re] some of the most haunting melodies I’ve ever heard.”

Since there was no label putting out such scores, the two opted to make one for just that purpose, and they’ve been highly dedicated to authenticity with each pressing. The soundtracks have been remastered to high fidelity, and Tiger Lab has gotten to directly coordinate with the composers and animation studios. In some cases, the records mark the first time these soundtrack have ever been available in a wide release.

The conceit of “dangerous retro” has been extended even to the packaging, recapturing an aesthetic before CDs and cassettes, when albums were pieces of art in themselves.

Still, you might not be familiar enough with these soundtracks, or even the films they’re featured in, to grasp what all the fuss is about. That’s O.K. A cult film’s qualities aren’t supposed to be common knowledge. For those who’d like a preview of the music, or even just a refresher, Tiger Lab has sent along some full-length samples.

Next is Kenji Kawai’s music for Go Nagaii’s iconic anti-hero, Devilman, with “ethereal and brilliant melodies [that] sit eerily behind the prehistoric pandemonium…”

Tiger Lab just recently gave this treatment to Urotsukidoji, which may the most infamous anime of all time, and the label plans to keep digging up other chillingly symphonic classics from the crypt.

Which other old school anime had scores that stirred you? Would you add them to your vinyl collection? Drop your thoughts in the comment section below.