The movie adaptation of the musical Cats had an impact. Whether you feel it had a good impact or a terrible impact, that’s your call. But no one left that movie feeling nothing at all. And though Cats moved us all in different ways, it touched no one quite like it touched Andrew Lloyd Webber. Webber, of course, composed Cats originally. And obviously, that seems to put him firmly in the cat-person camp. After all, once you write 16 songs about cats, well, that feels like a little bit of a clue. But no longer. Now in reaction to Cats, Andrew Lloyd Webber has declared himself a dog person.

The composer shared with Variety:

Cats was off-the-scale all wrong. There wasn’t really any understanding of why the music ticked at all. I saw it and I just thought, ‘Oh, God, no.’ It was the first time in my 70-odd years on this planet that I went out and bought a dog. So the one good thing to come out of it is my little Havanese puppy. 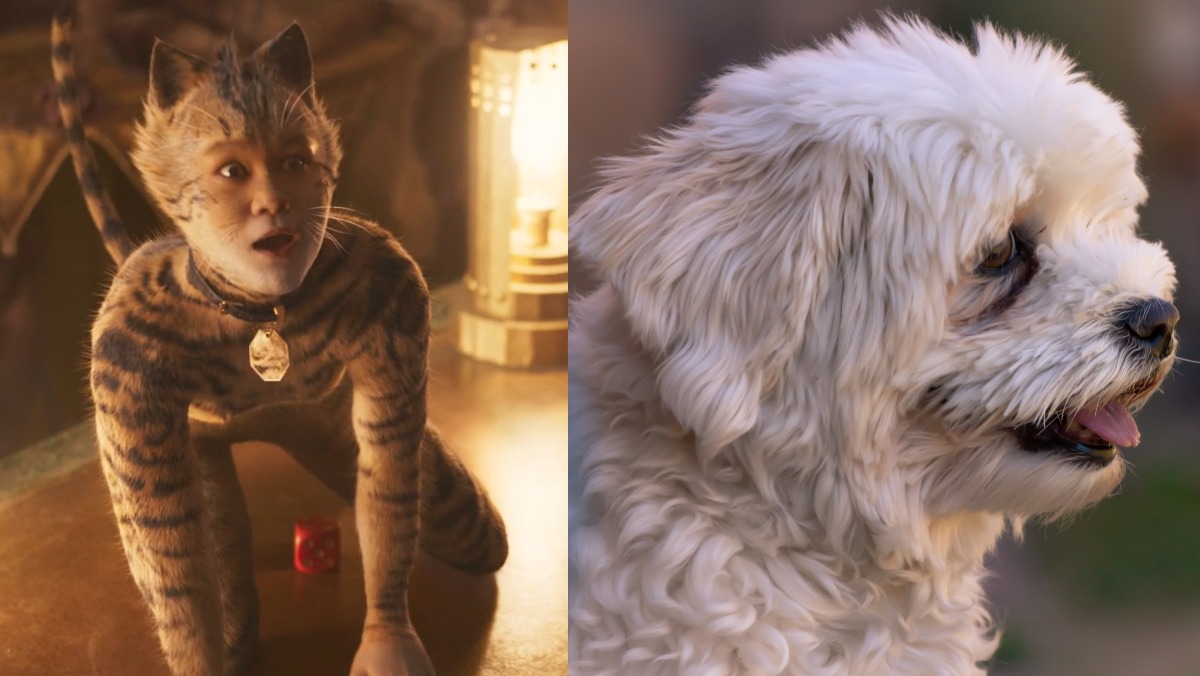 And honestly, we can’t exactly blame him. And it turns out, no one else can either. We can all empathize with the chaos Cats wreaked. And can only imagine what it must be like to be its creator. Though, to be honest, the stage show also has interludes into the bizarre. Still, Webber’s dog-positive reaction to Cats makes total sense.

I wrote off and said I needed him with me at all times because I’m emotionally damaged and I must have this therapy dog. The airline wrote back and said, ‘Can you prove that you really need him?’ And I said ‘Yes, just see what Hollywood did to my musical Cats.’ Then the approval came back with a note saying, ‘No doctor’s report required.’

That seems fair to us. We guess the next step for Webber as a newly anointed dog person is to pen his next great hit show… Dogs.