David E. Kelley Brings Drama To Netflix With ANATOMY OF A SCANDAL - Nerdist

David E. Kelley Brings Drama To Netflix With ANATOMY OF A SCANDAL

Netflix, get ready for David E. Kelly. According to The Hollywood Reporter, the high-profile producer is teaming up with the streaming service to adapt Sarah Vaughan’s bestselling novel Anatomy of a Scandal. Kelley will work alongside Melissa James Gibson (House of Cards) as writers, showrunners, and executive producers. S.J. Clarkson (Jessica Jones, Succession) will direct and executive produce the six-episode series.

A former journalist for The Guardian as well as a news reporter and political correspondent, Vaughan released Anatomy of a Scandal in 2017 and it quickly became an international hit. Described on Vaughan’s official website as “part courtroom thriller, part portrait of a marriage, part exploration of the extent to which our memories still haunt us,” Anatomy of a Scandal follows a woman named Sophie and her husband James as well as Kate, a powerful attorney. When James is accused of a terrible crime, his marriage to Sophie becomes troubled—and that’s just the beginning of troubles to come. 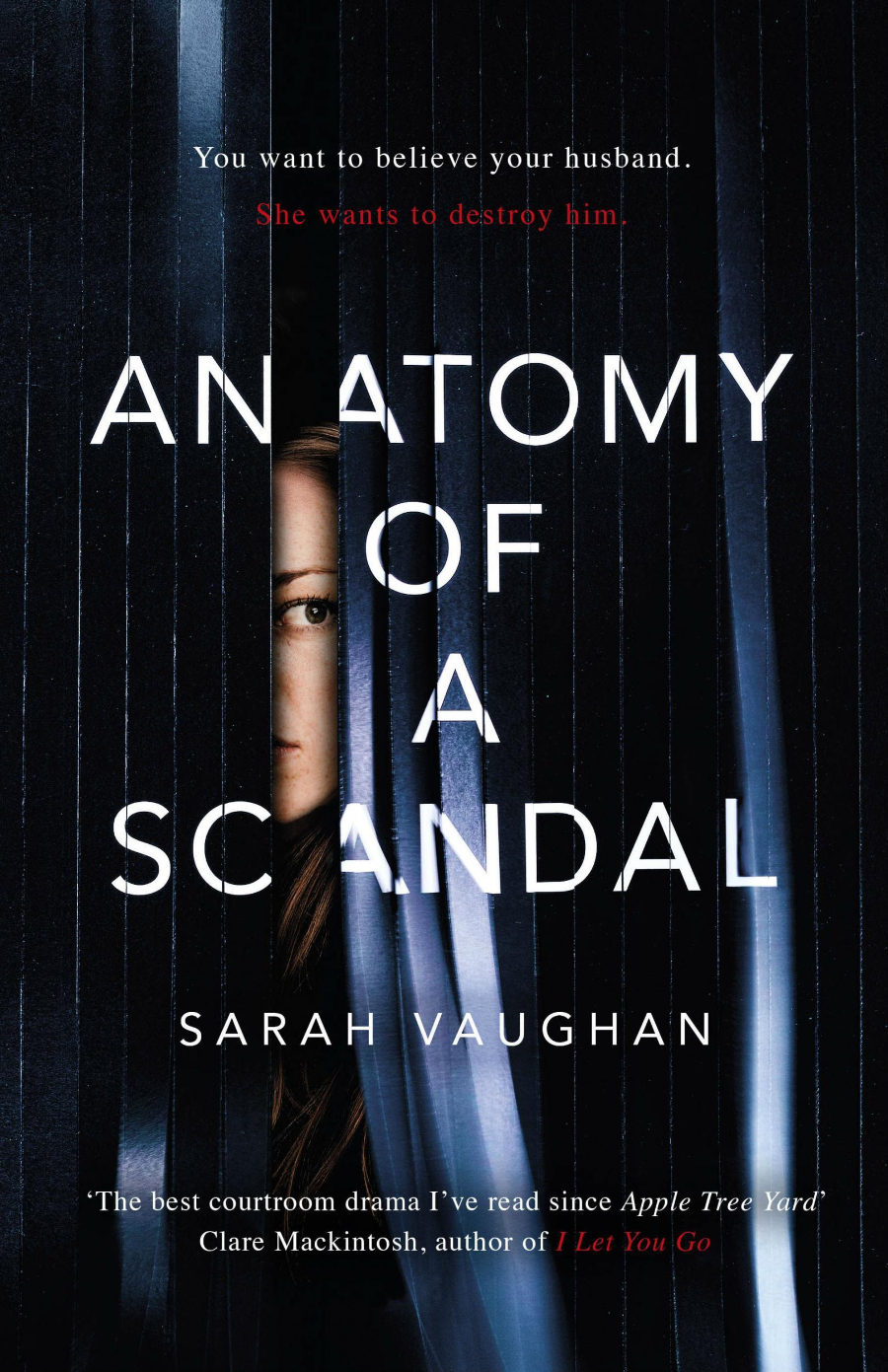 Netflix describes Anatomy of a Scandal as an “insightful and suspenseful series about a sexual consent scandal amongst British privileged elite and the women caught up in its wake.” The show will reportedly be treated as an anthology series, with each season addressing a different scandal. The model for the series sounds similar to what Ryan Murphy has become skilled at doing for programs like American Horror Story and American Crime Story, so we’re interested to see what Kelley comes up with given his long history of creating dramatic and masterful stories.

Kelley is best known for showrunning iconic programs and courtroom dramas such as Ally McBeal, The Practice, Boston Legal, Doogie Howser, M.D., and Big Little Lies. The thriller was due to begin filming this year in the U.K., but it’s one of the many projects affected by the delays due to COVID-19.