Great Scott! It’s 2015 and we’re only a few short months away from that inevitable date in science fiction history: the day Marty McFly, his girlfriend Jennifer, and the great Doctor Emmett Brown took their pivotal trip to the future. Way back when the film premiered in 1989, audiences were treated to their first glimpses at what life would be like in the year 2015: flying cars, holographic movie advertisements, robotic gas station attendants, and hoverboards – we had quite a bit of inventions to create in less than 30 years or so. And yet, while our current 2015 doesn’t look quite as similar as the one featured in Robert Zemeckis’ Back to the Future 2, we as both a society and pioneers of science have actually come closer than you might actually think. 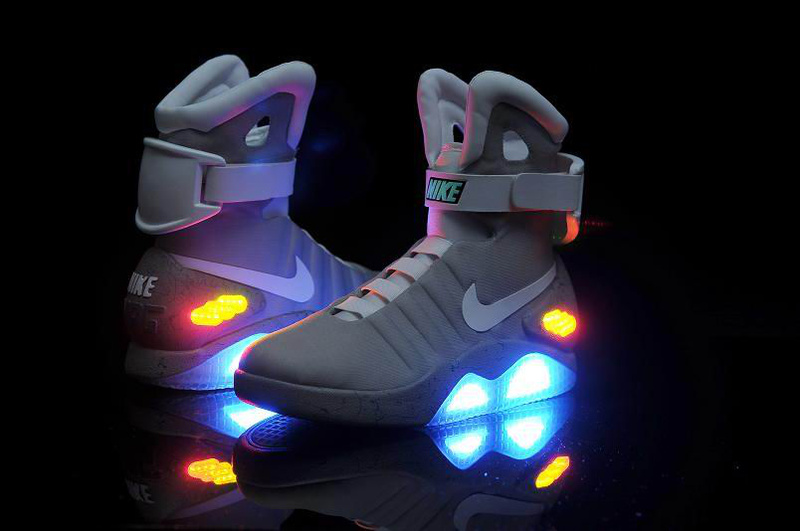 For instance, technology is pretty up-to-date when you consider the idea of playing video games without your hands sounded absurd back in the day. With systems like Xbox Kinect, that idea is alive and well. When Jennifer sneaks into the future McFly household, Marty’s son, Marty McFly Jr., puts on an odd-looking visor to watch TV. Even their daughter, Marlene McFly, uses a pair of smart glasses to check the telephone. Sound familiar? We’ve got devices like Google Glass and Oculus Rift taking over the market, so we’ve certainly caught up to Zemeckis’ 2015 in some respects. Sure, the look of things might be a little different, but with glasses that answer phones, browse the web, and let you watch movies and play games, we actually aren’t all that far off.

Or how about hoverboards? Up until last year they were a myth. It seemed like such an absurd thought to even consider that we would have hoverboards by now. Yet, companies like Hendo Hover have proven that the technology is there and ready to be harnessed and mass-produced. We probably aren’t too far away from hoverboards being common household items — hey, even Lexus has come up with one. They are definitely real and achievable in our very real 2015.

As a direct result of the big 30th anniversary of BTTF2, Nike even announced that they would be coming out with a self-tying version of Marty’s future-2015 tennis shoes in the film. That’s right, they’re coming! The devices that seemed like such unobtainable goals are now very real. Now if we could just get clothes that blow dry themselves… 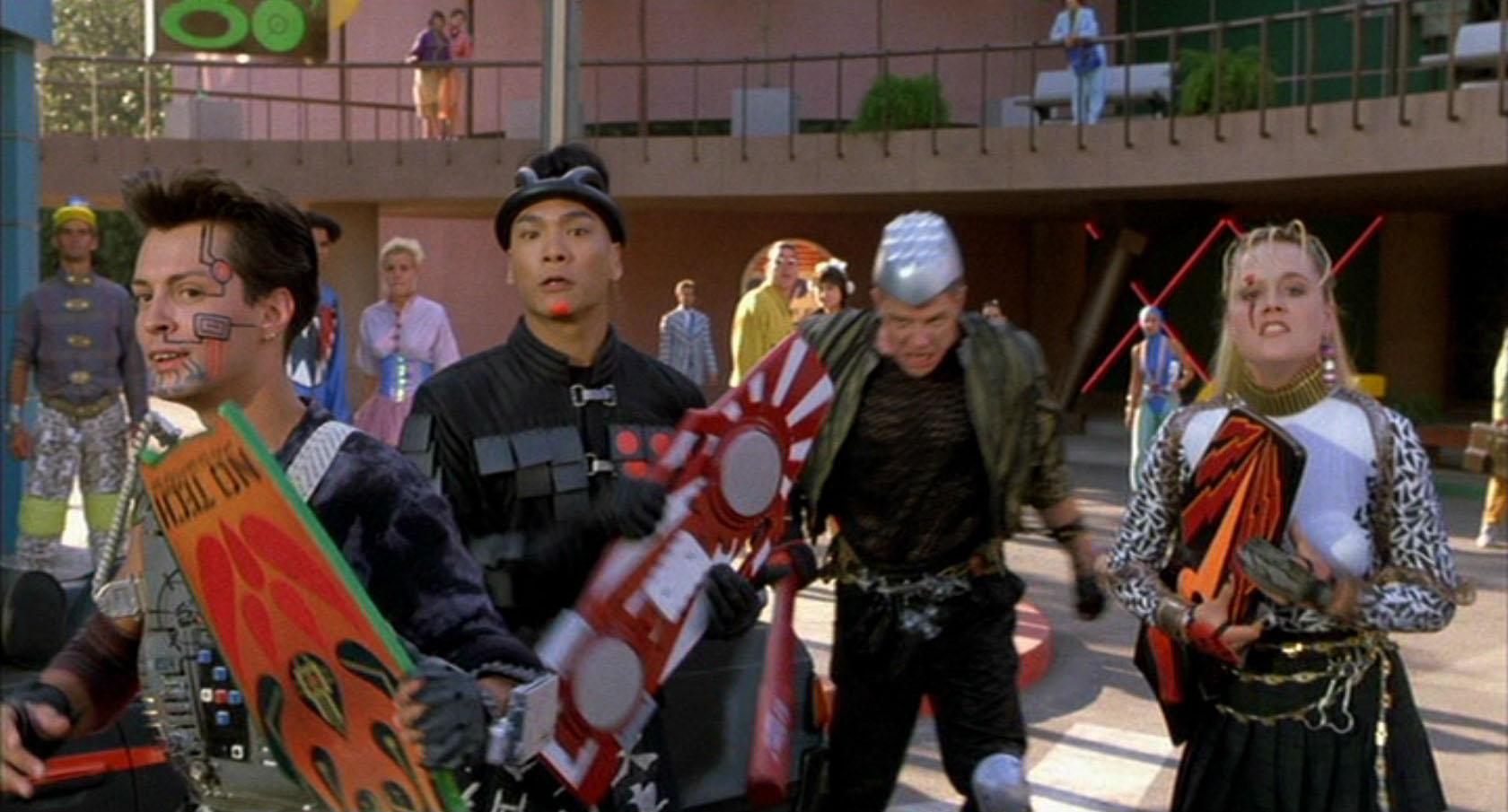 Science has grown exponentially since 1989. The idea of a body rejuvenation center — the likes of which Doc Brown uses to make himself appear younger in the film — is most definitely possible. In an era where plastic surgery, implants, and self-improvement are at an all-time high, that notion is totally achievable. And maybe hologram technology hasn’t advanced to the point of movie advertisements jumping out to eat us, but we are all aware of the massive potential for the entertainment value of holographic concerts and shows. Tupac Shakur, Michael Jackson, and more have all been showcased through hologram technology.

To show you how accurate the writers of Back to the Future 2 were, a scene in the original version of the script actually centered around Marty stumbling upon a holographic rock concert featuring his favorite band, Huey Lewis & the News. Robot gas station attendants might not be implemented for now, but with robotic technology as it stands today, that idea seems rather simple to achieve. Robots like ASIMO are breaking ground in their ability to complete human tasks with ease. With all of these devices and tech at least somewhat within the realm of obtainability, it would seem that our 2015 really hasn’t missed the mark by a huge margin. 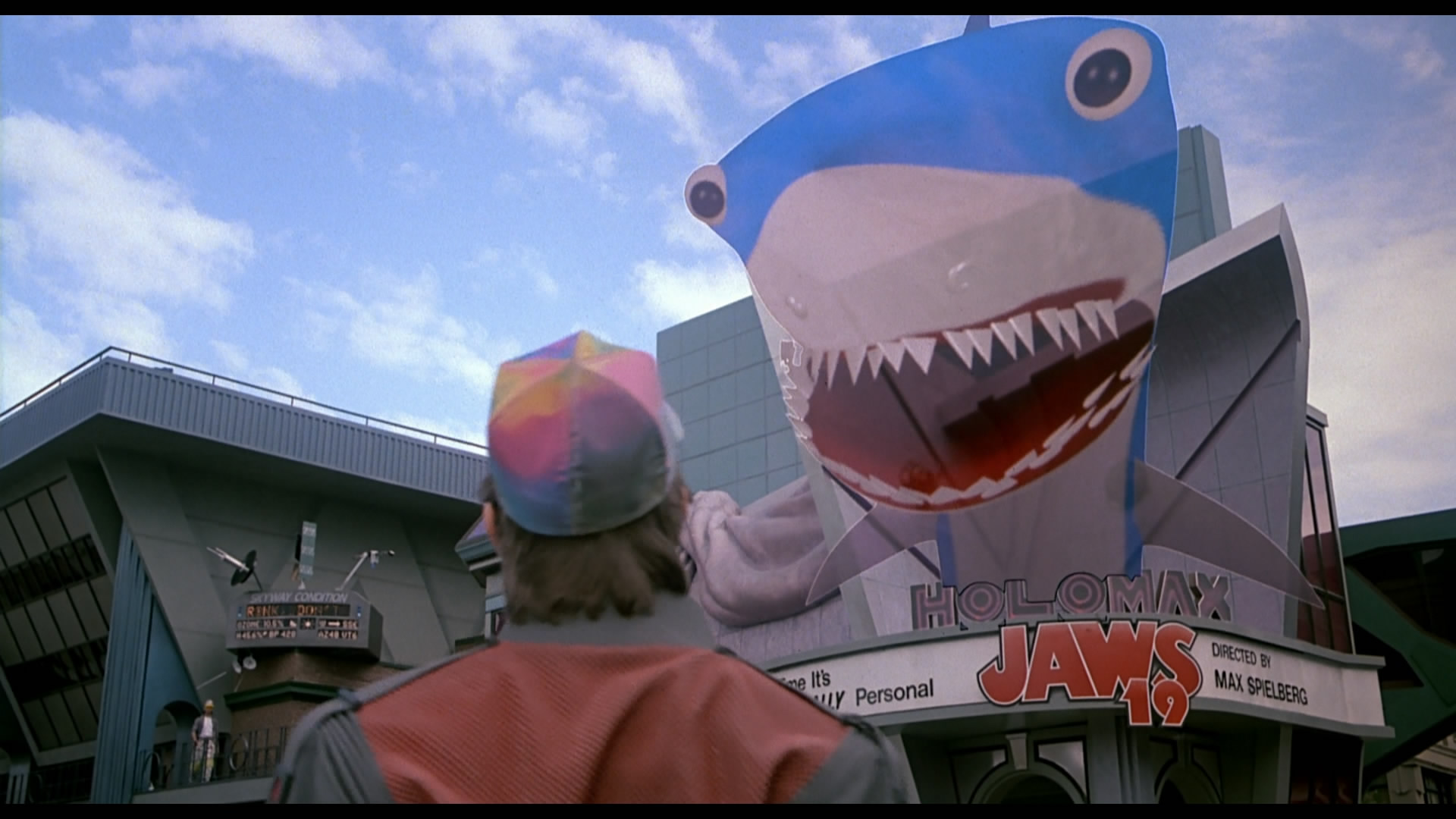 Well, then there’s the issue of flying cars. OK, so the filmmakers might have missed the mark on that one. But the fact is that there are companies like Moller International and Terrafugia that are currently testing and developing flying car prototypes today. It really seems like the technology could be achievable within the next 20-30 years. Odds are, our kids will eventually be getting their drivers licenses in the sky someday. And maybe to some, the idea of using everyday garbage as a source of fuel sounds ridiculous at first, but considering that we are already working on and developing ways to limit our dependence on fossil fuels and trying to decrease carbon emissions — to say nothing of cars powered by old peanut oil that are a reality now — that seems like another achievable idea. Maybe down the road we’ll all have our own Mr. Fusion to help power our cars. 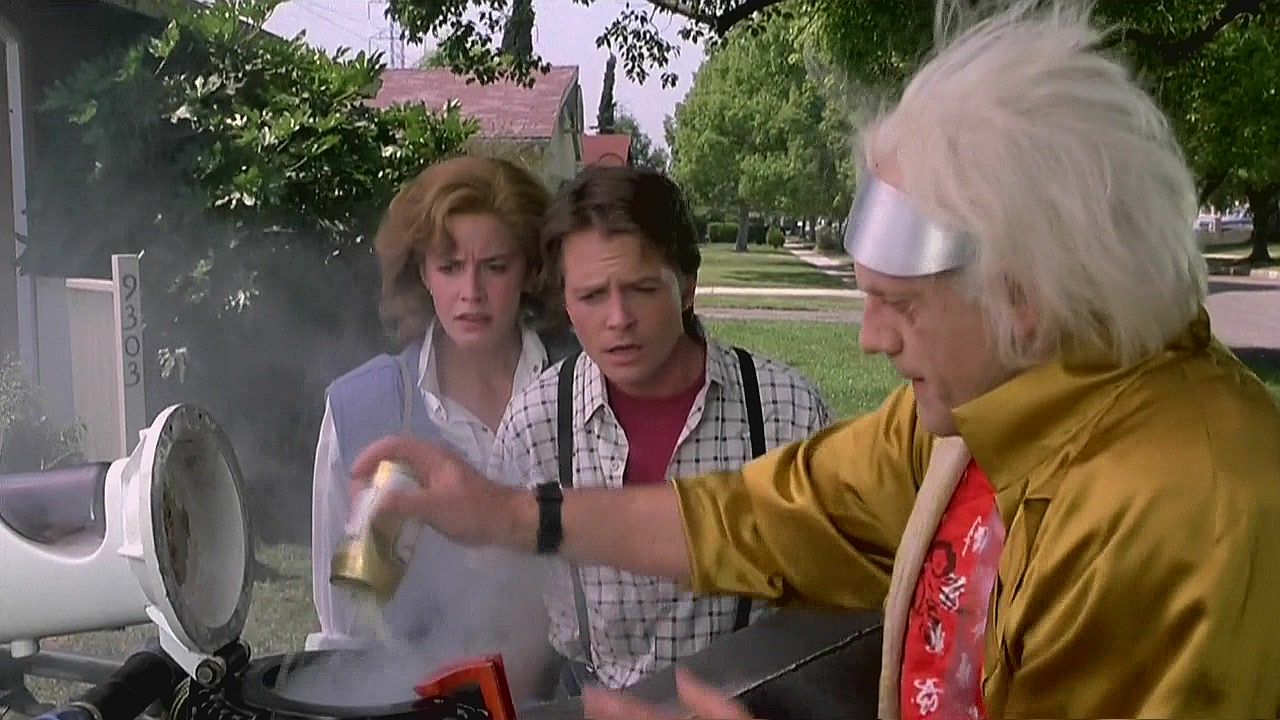 As crazy as it might sound, the 2015 of today really isn’t all that far off from the way they imagined it would be way back in 1989. The products are almost caught up, the technology is nearly there, and even the areas that aren’t quite caught up definitely show significant signs of promise. However, even though we have carved out a nice little niche for ourselves here in lovely 2015, it’s pretty safe to say some of us wish things had panned out a little more similarly to Marty’s version.

What technology developed in the past 30 years are you the most impressed by? Do you prefer our version of 2015, or the version as portrayed in Back to the Future 2? Let us know in the comments!