by Todd Gilchrist
At a time when there are more science-fiction and fantasy movies being made than ever before, it’s hard to know what is a greater challenge for a film composer: inheriting an iconic character’s score, or creating one from scratch. In the past five years, Tom Holkenborg bka Junkie XL has done both; he’s become one of Hollywood’s go-to guys for hero themes. He has adapted or reimagined iconic melodies for modern audiences (Amazing Spider-Man 2, Batman v Superman: Dawn of Justice), and created ear-worm anthems that become synonymous with a film series (Mad Max Fury Road, Deadpool).

For Alita: Battle Angel, Holkenborg started with the building blocks of two great creative minds, director Robert Rodriguez and producer James Cameron, who were adapting the immensely popular manga series by Yukito Kishiro, to compose music that enhances the details of a complex dystopian future while capturing the irrepressible optimism of its title character, a young woman who possesses more power than she realizes to effect change.

Nerdist recently spoke to Holkenborg via telephone about his work on the film, and about the ongoing challenges of being a composer tasked with creating the kinds of themes that become part of the pop cultural firmament. In addition to talking about his collaboration with Rodriguez and Cameron, Holkenborg explained both his inspiration and the process of transforming that into actual themes, and reflected on the musical climate, and community, of which he considers himself lucky to be part. 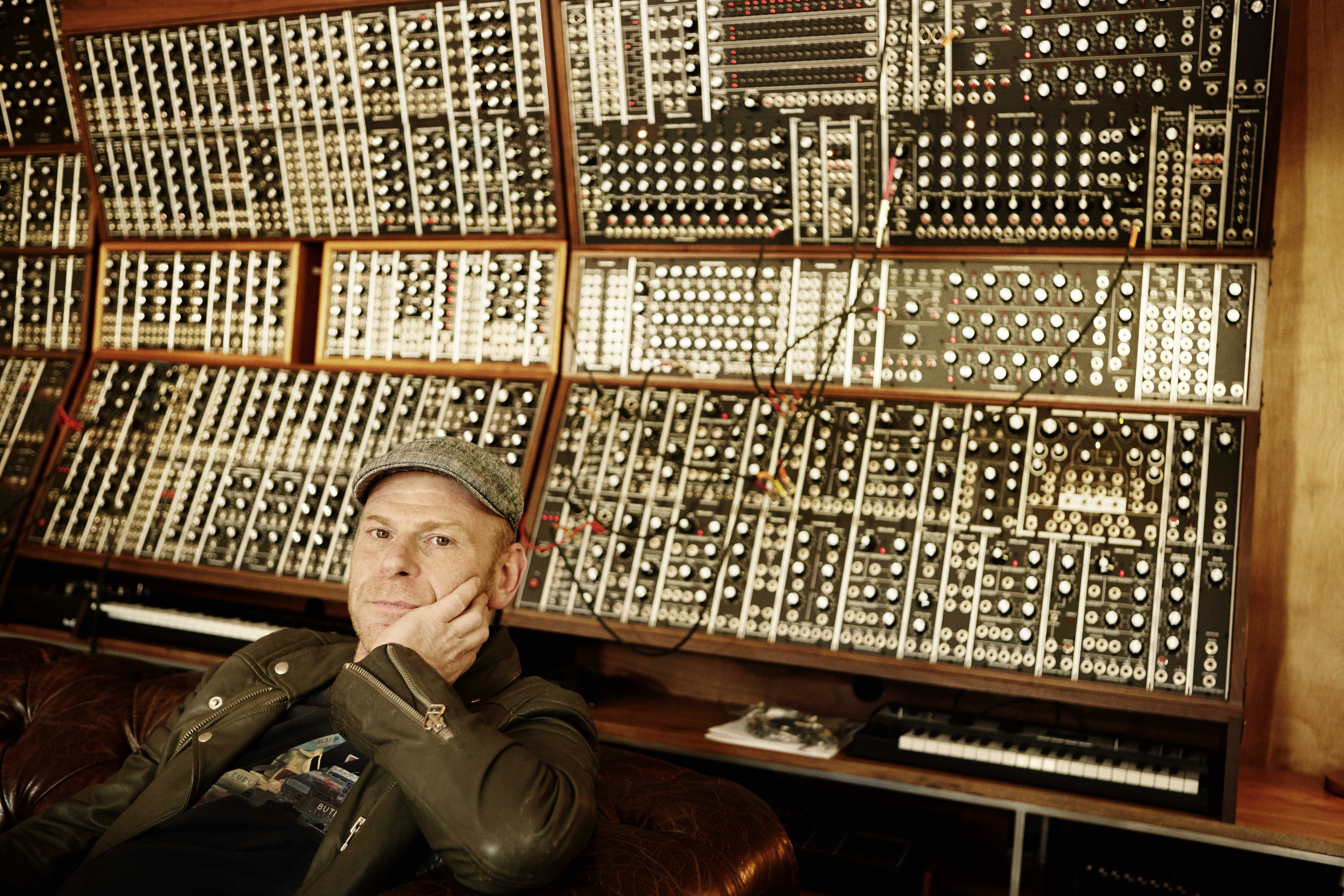 Nerdist: At what point did you join Alita, and what were your initial instincts about developing the music?

Tom Holkenborg: It was August 2017. That’s when I saw the initial cut of the film, which actually is not all that different now than it was back in the day. What was very specific instruction from both Robert Rodriguez and James Cameron but also producer Jon Landau was that it was very important to feel the heart of the film. Movies like this about a dystopian future with monsters, robots, action figures might fall too quickly into something very electronic in nature or very noisy. And it was very important because of the music we stay with Alita the main character throughout the movie.

In spite of all those elements, it’s a uniquely optimistic film. What does that mean for the instruments or themes you want to use?

TH: It was very important that it was a pretty, soaring melody that could be easily bent into something emotional, but also into something positive and heroic. She is a person who is constantly wondering what is out there, and that is very important in the music and the instrumentation. And because she is a CGI character with motion capture from [Rosa Salazar], it was very important that it feel very organic. That’s why for her I went for very organic instrumentation, a flute or a clarinet or strings or a Glockenspiel. It needed to feel organic and natural.

James Cameron worked for many years with composer, James Horner. Did any of his work influence you?

TH: The first time I met James [Cameron], he asked me how I worked. I explained that I usually write elaborate pieces of music and make initial sketches of what themes I have to capture. And James said, that’s exactly how I used to work with James [Horner]. And then throughout the process my day-to-day contact was more with Robert Rodriguez. But it was very interesting to see that they were both looking for the same outcome musically. [But] it’s not easy to fill the shoes of James Horner, and the only way to fill shoes like that is to stay really close to yourself. When Hans [Zimmer] and I worked on Batman vs. Superman and people asked if we’d reuse themes of John Williams or from other composers, we said the same thing. You have to stay close to yourself instead of trying to be or be influenced by somebody else. 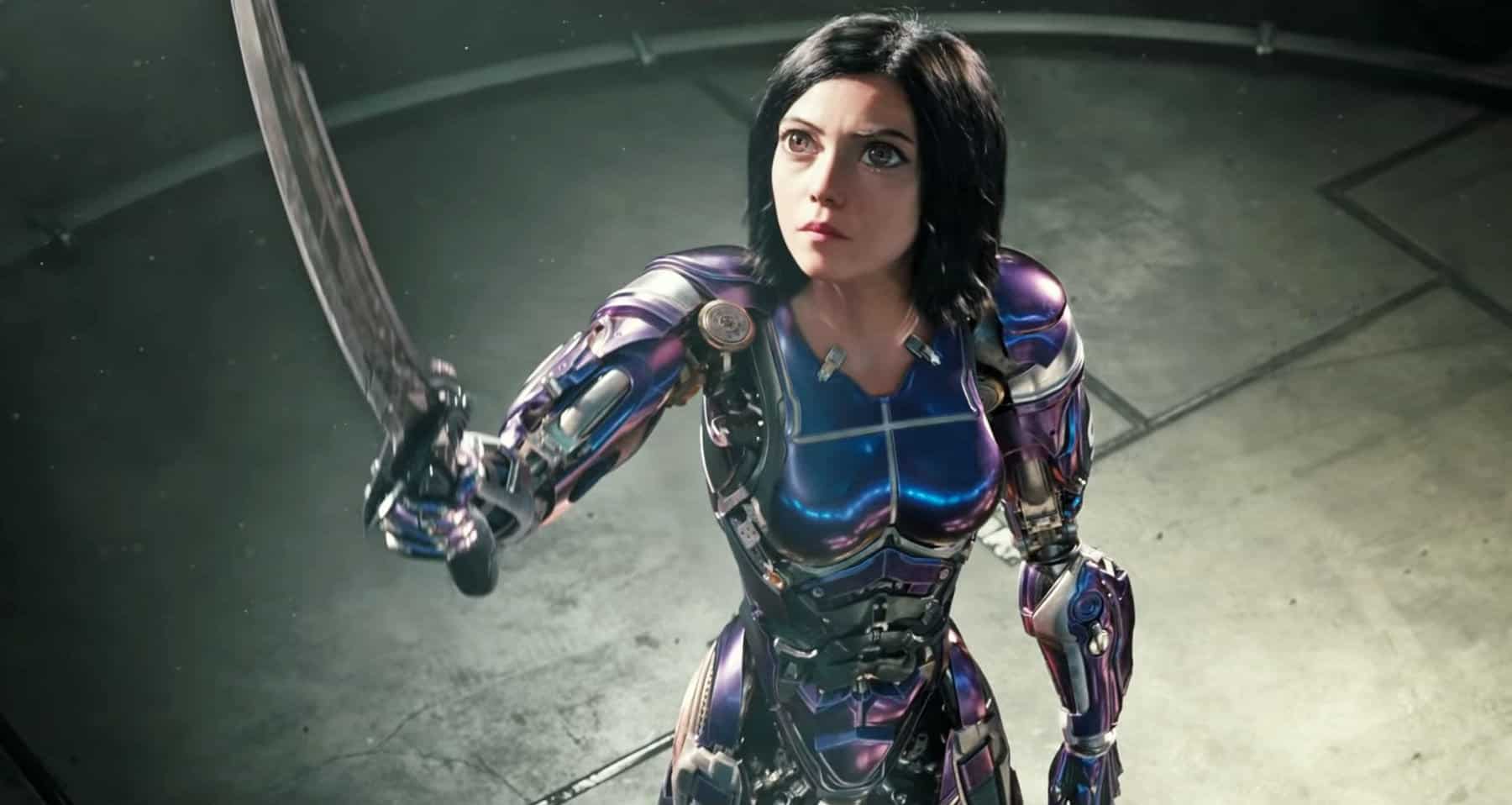 Do you listen to other film scores or other composers for inspiration?

TH: My history has been 25 years in electronic music starting in the late ‘80s into 2010 when I did my last tour, and I’ve been a touring artist for 25 years. I try to incorporate it into film scores together with other music styles as much as I can. But again, you have to look at whether it makes sense. I think it’s fantastic that all of these composers are entering the field bringing a different approach to film scoring. It adds a really artistic, genuine character to it. Like when you listen to Ludwig Goransson’s scores, he lives hip-hop and works with hip-hop guys, so he incorporates that into a score in such a genuine way. And I’ve lived electronic music for so incredibly long, so adding electronic elements feels more genuine right from the start.

At this point you have a pretty considerable body of work of creating original hero themes. What advantages and disadvantages do you face when creating a new one?

TH: Yes, I have worked on a lot of movies with superheroes or really strong characters, and you develop an idea for certain things. Obviously, when something really sticks, especially studios and directors want to hear a little bit more of that in upcoming films after that. After Deadpool or Black Mass or Mad Max, they would say, can we do a version of that for this film? Sometimes that leads to a score that is somewhat similar to what you have done. But it also makes your brand stronger, so it’s like a catch-22. But people like John Williams and Hans Zimmer have obviously been extremely successful at that, so there’s always a give and take between having something very memorable and very unique and at the other side creating a style for yourself as a composer that is recognizable as a style unto itself. 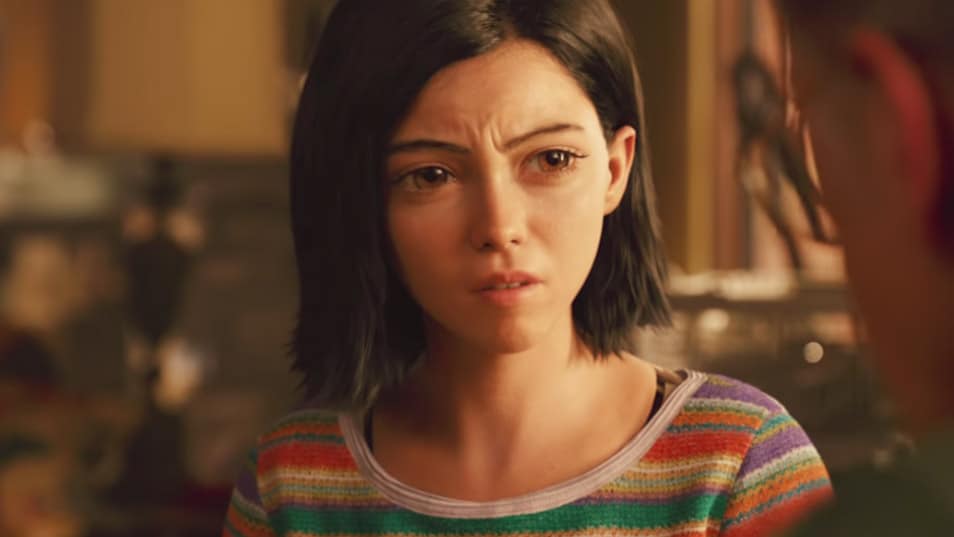 The producers envision this as a trilogy. Is it a forgone conclusion that you will come back for the sequels?

TH: I would say this is going to stand or fall technically by the question of is Robert Rodriguez going to be responsible for the next movie or two movies? Because he’s the director that picks the composer. But there’s always a lot of talk when you work on a movie and there needs to be two or three for four more movies, and I’m always saying focus on the movie that we have at hand, because that’s the first thing that needs to be done properly. Yes, in the back of your head you’re thinking, can I take that theme somewhere else in the next movie? But if you then set up the music or the score thinking the payoff of the music is going to happen in the next one and that movie never happens, then there’s also no music payoff. So you need to make it work with it within the movie that’s there.

Is there a pie-in-the-sky character or franchise that you would love to tackle?

TH: One of my favorite animated movies from a long time ago that it’s been rumored Hollywood wants to take on is Akira. I thought it was such an incredibly strong animated movie, but also a very unique music approach, very minimal, very electronic. So if that ever were to be turned into a movie, I would stand in line for a job interview for that one.