Trailer for THE AGE OF A.I. with RDJ Is Chock-Full of Bot - Nerdist

Trailer for THE AGE OF A.I. with RDJ Is Chock-Full of Bot

It’s difficult to argue that we aren’t living in a a new era in which artificial intelligence (A.I.) plays a major part. Quadrupedal robots can move in identical ways to those of their biological counterparts, deepfakes are getting so good they’re able to almost perfectly replace people’s faces in videos, and neural nets can soundly beat players of complex games like Go and even Starcraft. In order to explore these recent, and rapidly evolving, developments in A.I., Robert Downey Jr. and YouTube have teamed up for a new docuseries. The Age of A.I., and its first trailer reveals a show thoroughly chock-full of bot.

The first trailer for The Age of A.I.

YouTube has set the show’s release date for December 18. In the brief trailer for the series, we get a taste of what the show will cover during its eight episodes. And even though the trailer’s almost entirely made up of platitudinous soundbites that have been heard before by anybody who follows the field even somewhat closely, we have to assume that the show is going to cover areas of A.I. development that have been previously glossed over—according to a Variety article (via Engadget), all of the series’ episodes are 30+ minutes each. 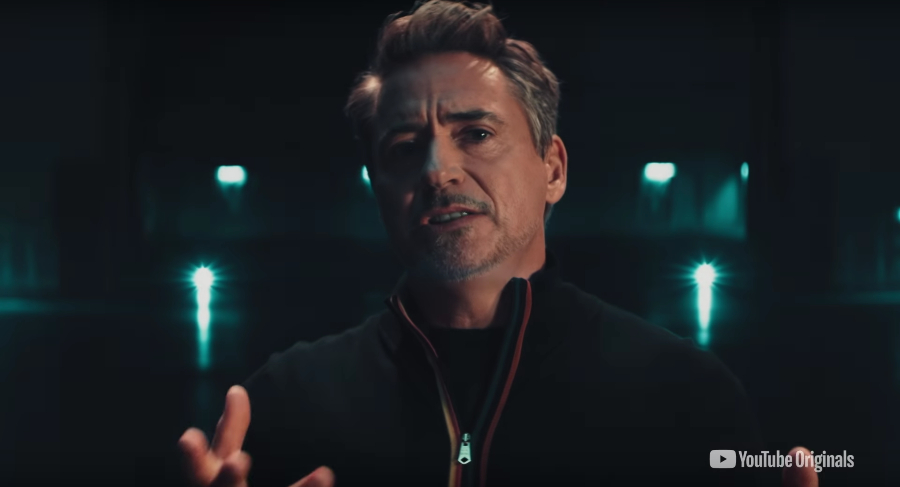 There aren’t that many details available at this time regarding what specific topics the show will cover. But the Variety article does note the series “will feature experts in science, philosophy, technology, engineering, medicine, futurism, entertainment, and the arts telling the story of A.I.”. That is especially intriguing. If anybody can pull some big names for a documentary, it’s Robert Downey Jr. and YouTube. We wouldn’t be at all surprised to see icons from the field of A.I. like Elon Musk or Demis Hassabis make appearances, as the former had a cameo in Iron Man 2 and the latter runs DeepMind, which is wholly owned by YouTube’s parent company, Google. 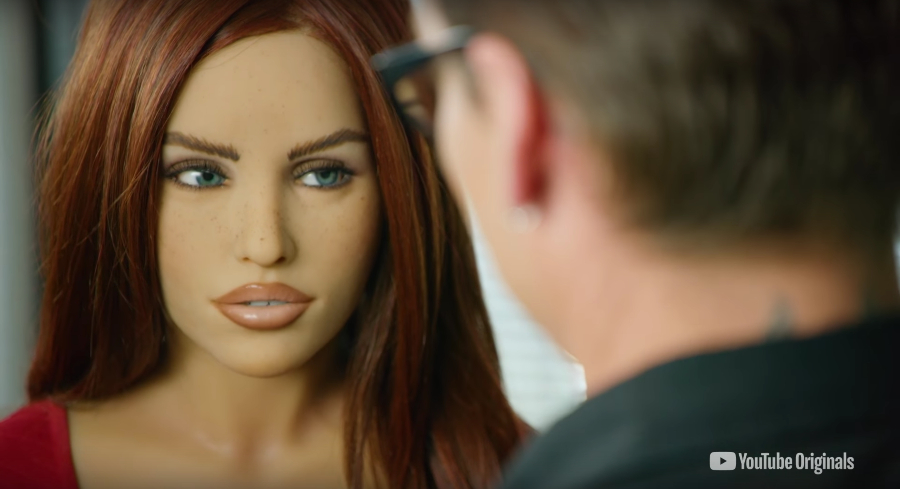 We’ve checked a few of RDJ’s biggest social media profiles, including his Twitter and Instagram accounts, but aside from his publishing the same teaser trailer above, he didn’t seem to provide any more details about the series. RDJ’s wife, Susan Downey, who serves as an executive producer on the series, did, however, tell Variety that “Our aim [with this series] is to explore A.I. through a lens of objectivity and accessibility, in a thoroughly bold, splashy, and entertaining way.” Hopefully “bold” and “splashy” means that a relatively subdued trailer is going to make way for a brain-twisting first episode featuring industry leading insiders. Or maybe even the Pope? He seems to be as concerned with the advancement of A.I. as much as RDJ is, and he’d make for a really Pope-ular interviewee.

As mentioned, The Age of A.I. has a scheduled release date on YouTube for December 18. Episodes will come out weekly. However, YouTube Premium members will get to watch all of the first four episodes on the initial release date.

What do you think of this trailer for The Age of A.I. docuseries hosted by Robert Downey Jr.? Are you excited to see such a big name tackle such a big, relevant area of interest? Or do you prefer your tech-centered docuseries to be far more in depth? Let us know your thoughts in the comments!