Happy Gilmore, one of my favorite movies growing up, turned 25 this week. That makes me feel as old as Bob Barker was during filming. But the movie’s stars weren’t feeling bad for themselves on the film’s big anniversary. Adam Sandler took to the golf course to show off his skills and taunt his old nemesis Shooter McGavin. Christopher McDonald, who played the iconic villain, didn’t take that abuse sitting down in the clubhouse, though. Not when he was safely at home and far away from Happy’s most loyal, angry, violent fans.

Happy loves you all! Thanks for everything! pic.twitter.com/p1aY9JcFWh

Sandler kicked off the trash talk when he tried to pull off Happy’s running power drive for the first time in 25 years. Although he was “scared,” Sandler still dedicated the drive to his biggest foe. “Shooter McGavin, this one’s for you,” he said, right before crushing a ball. While the video didn’t show where the shot went, it certainly seemed like Sandler nailed it. (Golf fans know what a great drive sounds like.) The actor confirmed as much, saying the ball was “smashed” before laughing at Shooter. 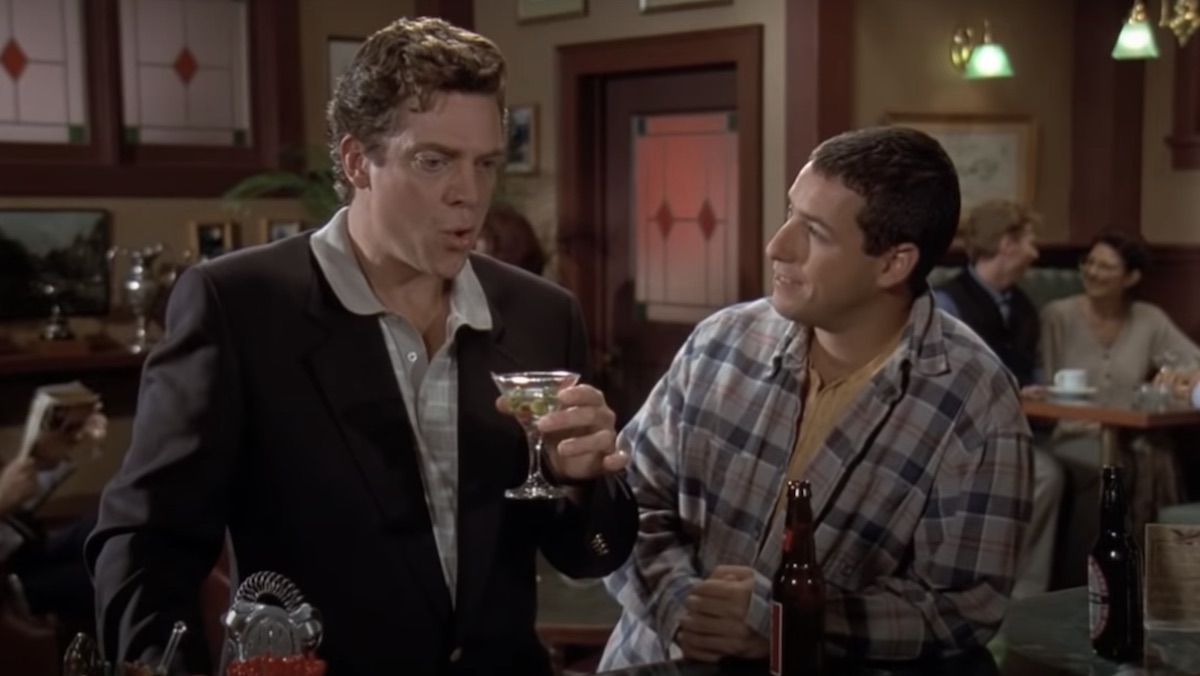 That led Shooter himself, Christopher McDonald, to respond on Twitter. However, Shooter knows his strengths and weaknesses as a golfer. He wasn’t going to enter a driving contest he can’t win. We saw in the movie what happened when he tried to emulate Happy’s running tee shot. Instead, he pulled out his putter in response. Because as Happy Gilmore himself learned, you “drive for show, putt for the dough.”

Shooter’s still got it. Both his short game and his trademark smugness. Well, he’s got both so long as a very large man with a nail in his head is not around.

Both actors still have it as well. Even after 25 years they’re still making us laugh with these characters. Which raises a great “what-if” for a sequel. How are Happy and Shooter getting along on the Senior PGA Tour?