The newest trailer for James Gray’s upcoming space drama, Ad Astra, focuses more on the relationship between Brad Pitt’s Roy Mcbride and his fellow astronaut father played by Tommy Lee Jones. His dad might not be “lost” so much as he is “hiding” though, because as a new synopsis says, “the film follows an astronaut as he travels to the outer edges of the solar system to find his missing father,” but “the mission unravels a mystery that threatens the survival of our planet.”

Brad Pitt as an astronaut traveling to deep space on a dangerous mission to find his father played by Tommy Lee Jones is a pretty solid premise for an a sci-fi action drama, but there’s a lot more than just a rescue going on in the first trailer for Ad Astra. The very fate of mankind and possibly existence itself are in danger, in a teaser that is only hinting at the universe-altering secrets hiding among the stars.

This tense first look from 20th Century Fox’s upcoming space adventure, directed by James Gray (The Lost City of Z) stars Pitt as astronaut Roy McBride, who “travels to the outer edges of the solar system to find his missing father,” who disappeared on a top secret mission. He won’t just be looking for his dad, though. Roy will “unravel a mystery that threatens the survival of our planet,” on a journey that “will uncover secrets that challenge the nature of human existence and our place in the cosmos.”

With the fate of Earth itself at risk, and big cosmic questions about existence and unexplained forces at work, this trailer is giving off some major Interstellar vibes. Depending on how you feel about that movie (I love it) could determine how excited you are by Ad Astra. However, unlike  Interstellar, which was clearly set in a very different Earth, this looks far more like an outer space story set in our world. This movie feels like it could be a spiritual successor to the Neil Armstrong biopic First Man… if, instead of heading to the moon, Neil Armstrong went looking for his dad and had to save the galaxy.

And when you put it that way, this really is a good premise for a movie.

Ad Astra (Latin for “to the stars”), which also stars Ruth Negga, Liv Tyler, and Donald Sutherland, lifts off in theaters this fall, September 20. 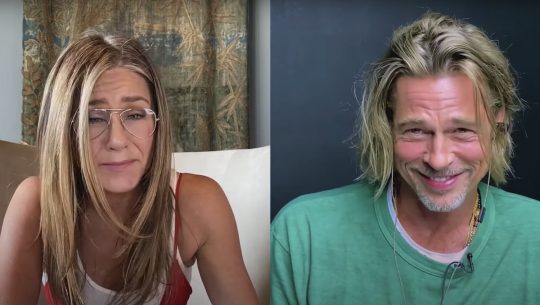 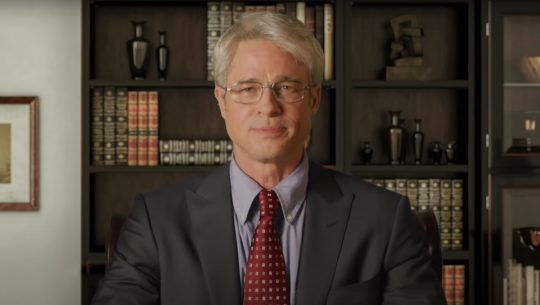 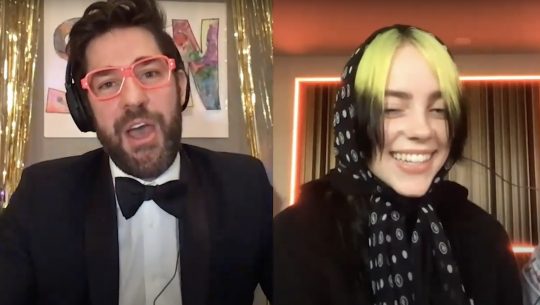 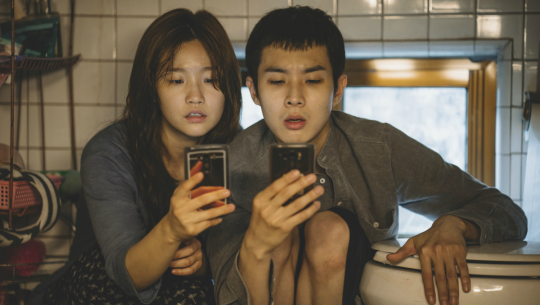 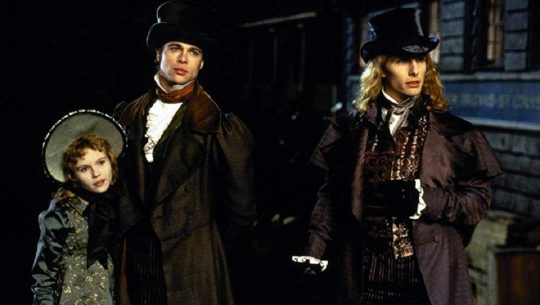 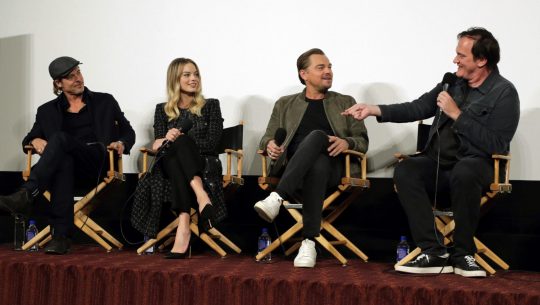