A Quiet Place ended with mankind seemingly having discovered the key to survival. The remaining members of the Abbott family learned how to fight back against the monsters who had attacked the planet. But the first trailer for A Quiet Place Part II shows that whatever hope they felt in that moment didn’t carry them very far. The world is still under threat, though there is more to fear out there than just terrible creatures. Humanity itself seems to pose one of the greatest risks to saving the world, in a story that looks like it could have more twists and turns than its predecessor.

But what exactly should the Abbotts be fearful of? That’s just one of the questions we have after getting our first look at the film.

1) What happened during the first monster attack?

The trailer opens with a flashback to “Day 1,” when the creatures first arrived. That’s roughly three months before the first movie begins. It’s chaotic and horrifying, but there’s very little to indicate how the aliens came to Earth and why mankind was so unprepared for them. Where were their ships? How many came in total? The answer to those questions could reveal just how few people are left alive on the planet.

2) Who or what burned down the family’s farm?

The Abbotts might know how to kill the monsters, but that does not appear to be the impetus for them leaving the safety of their home. They embark on a dangerous journey into a seemingly abandoned city after their farm burns down. Was the fire an accident? Or did a monster—or even another person—do it? Considering the ominous warnings from Cillian Murphy‘s character later in the trailer, the fire might be far more nefarious than just bad luck.

3) What happened to Djimon Hounsou’s character? 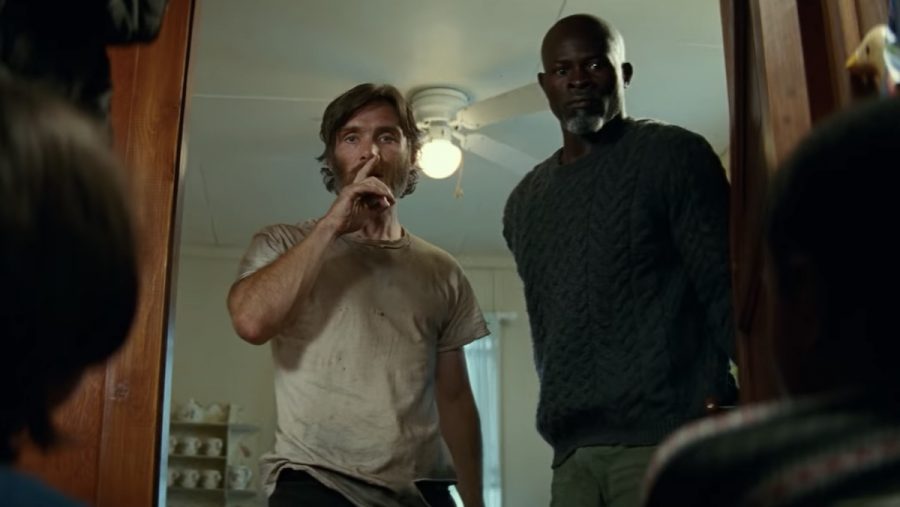 In the trailer, the actor is only seen in flashbacks with Cillian Murphy’s character, where they appear to hide their children from the monsters. But where is Hounsou in the present? Did he get killed? Were the children also victims of the creatures? Or is it possible Hounsou’s character is still alive and is one of the reasons his former friend is so paranoid about others? Just how dark did things get in the city?

4) Why would anyone set noisy traps?

Noise attracts the creatures. Any kind of racket means near certain (and instant) death for whomever makes it. So why would anyone set a trap that is loud? Shouldn’t people be trying to work together to ensure everyone’s safety? Isn’t mankind’s best hope to find strength in numbers? Clearly not, which is why the Abbotts were also followed during their pursuit by a sniper rifle. An individual must protect themselves against monsters and people alike. Which gets to the biggest question from this trailer.

5) Why are “the people that are left are not the kind of people worth saving?” 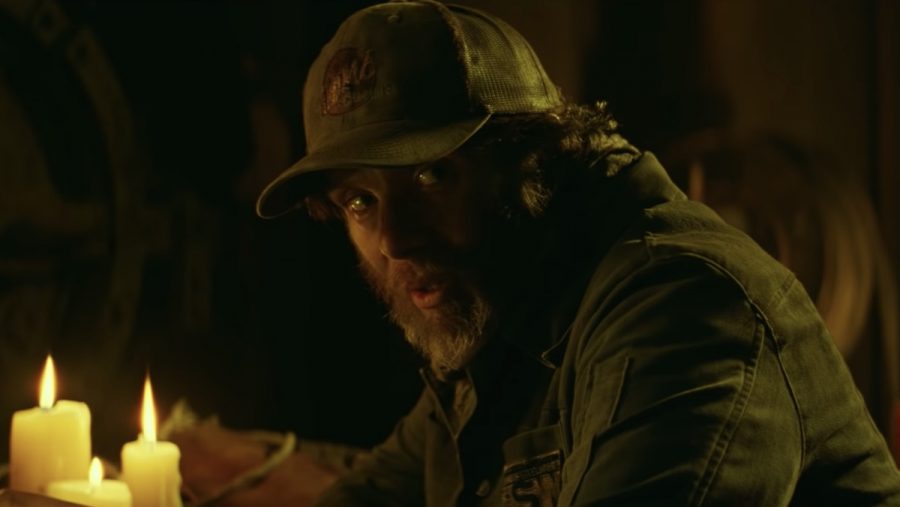 The Abbotts know how to defeat the monsters. But they don’t know something far more sinister that is only hinted at here. Other survivors have seemingly done something terrible since the aliens arrived. Whatever that is Murphy’s character says they aren’t worth saving. What could be so terrible he’d rather let them all die? Did they work with aliens? Turn other humans over to save their own skin? Did they descend into cannibalism? And what does it all have to do with what happened on Day 1?

We can’t wait to learn the answers to all of these questions and more when A Quiet Place Part II comes to theaters on March 20.