A Quick Primer On Ghost in the Shell, The Cyberpunk Phenom - Nerdist

A Quick Primer On Ghost in the Shell, The Cyberpunk Phenom

Ghost in the Shell. Think of “shell” as a synonym for “machine” and the title will sound much less mysterious. In the upcoming live-action movie, Scarlett Johansson’s starring as the cyborg heroine of a sci-fi action franchise all about artificial intelligence, robot killers, and that ever-so-prickly question of whether computers can have a soul. Right now, all we have to go off of is just one photo of ScarJo with a pixie cut. However, if any of the remake’s coverage has intrigued you about the Ghost in the Shell experience, you really don’t have to wait for more. There’s a whole mass of material to link into immediately.

The original manga by Masamune Shirow ran for over a year in Kodansha‘s Young Magazine, the anthology that also featured Akira throughout the 80s. And it’s easy to put Akira and Ghost in the Shell in the same categories, given their shared cyberpunk themes, ultra-violence, and nihilistic tones. Also, their feature adaptations serve as excellent “gateways” into the world of anime.

One huge separation, however, is that Ghost in the Shell is vastly more storied as a franchise, with numerous volumes, TV series, video games, and feature films under its banner. Which iteration will this forthcoming live-action riff draw most from, though? 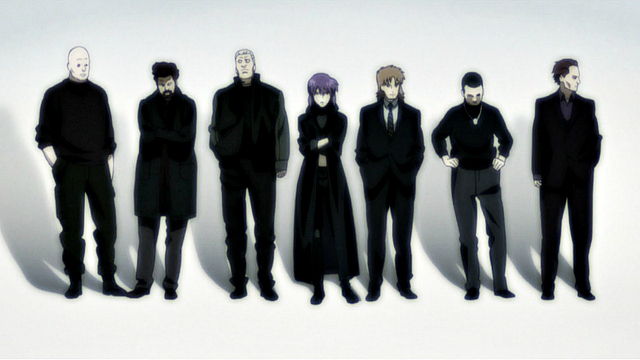 The sure bet is Mamoru Oshii’s ’95 film, which is in itself an adaptation of the manga’s “Puppet Master” story arc. It’s the best known iteration, by far. In it, we follow the cybernetically-enhanced commando, Major Motoko Kusanagi, as she leads the crack security unit Section 9 in pursuit of a mysterious, malevolent master hacker. The chase sees the Major dodging invisible assassins hidden in thermal cloaks, Uzis disguised as suitcases, and highly-dangerous military-grade spider bots. It’s a cyberpunk.

The most vexing threat, however, relates to the title. Since this future world is full of augmented android “shells” which humans can put their consciousnesses into, a villainous Puppet Master’s ability to hack control of those shells poses an especially deadly challenge. Kusanagi can never be sure who she’s dealing with, no matter what they look like, and starts to question how authentic her own persona is, given her fully prosthetic body. Such doubts never stop her from blazing through copious amounts of ammunition, though.

More than 20 years on, Oshii’s take on Ghost in the Shell continues to have profound influence on international cinema, with James Cameron and the Wachowski siblings both being vocal admirers. Indeed, it’s quiet easy to see Kusanagi’s influence on other badass cyberpunk heroines, like Max Guevara, the heroine of the Dark Angel, and Trinity in the Matrix. The famous “bullet time” effect was even devised to recreate the slo-mo gunfights from Ghost in the Shell in live-action. 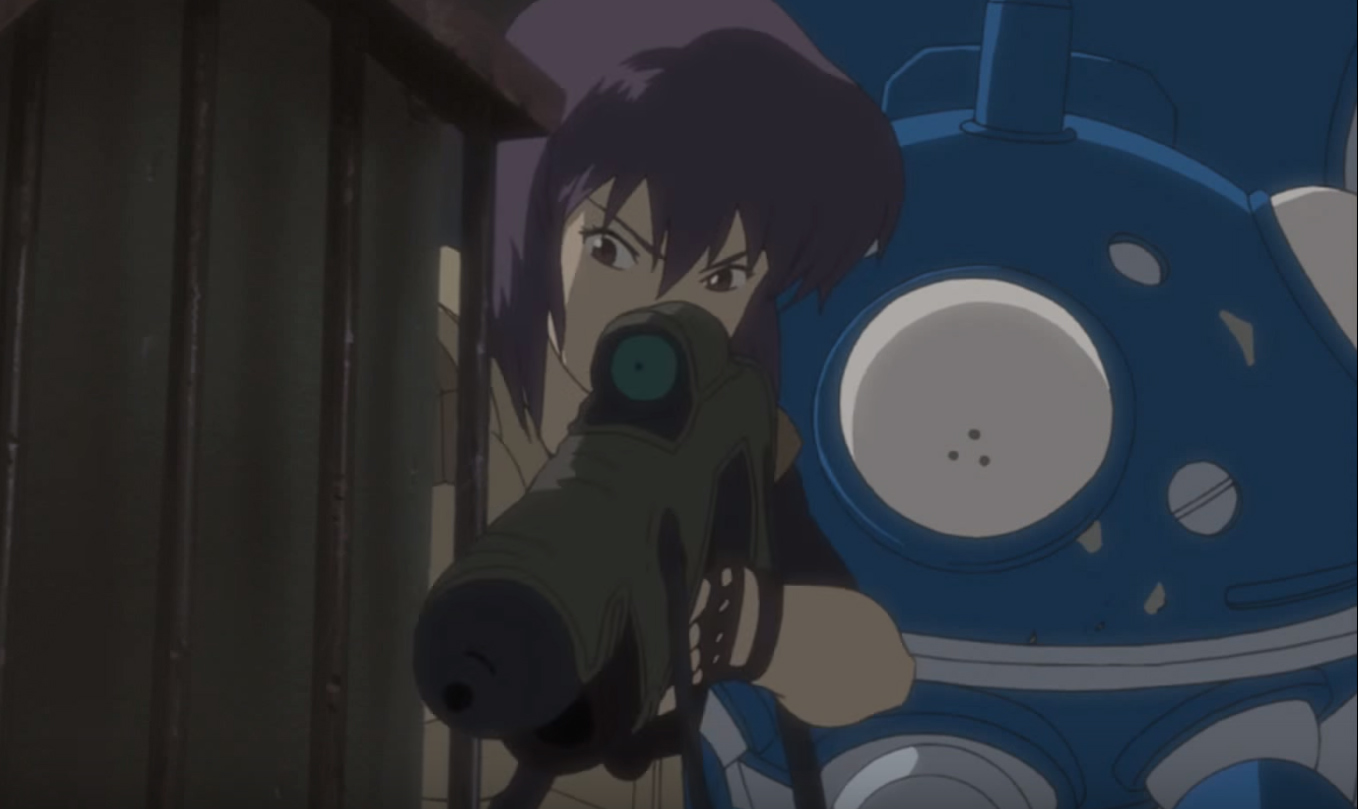 Let’s stress again, though, that the Ghost in the Shell movie is just one thread in a whole tapestry of stories. Kusanagi and Section 9 go on many, many, many missions. The follow-up feature, Innocence, deals with sex crimes with pleasure bots, while the TV series, Stand Alone Complex, sees the team clashing with a gallery of foes, including the corporate terrorist Laughing Man and an even-more-dangerous “Super Class A” hacker.

Most recently, shows and movies with the “Arise” brand have served as extended prequels, exploring a younger Kusanagi’s career prior to joining Section 9. In these capers, she serves as something of an indentured servant, since the 501 Organization she works for also legally owns her synthetic body. Even though these jaunts take place in a specific time in the chronology, they’re still quite accessible, and are easy to pick up if you’d like a series more reflective of contemporary anime. 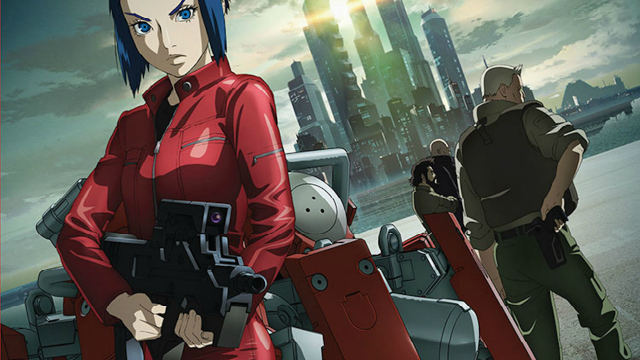 The timelines and line-ups of these cyber units may change from show to show, but Kusanagi remains constant. Her colorful hair, provocative outfits, dangerous capabilities, tough-as-nails attitude, and of course, her questioning of the difference between man and machine. We’re still a year off from Johansson’s take, but let’s hope the remake translates the Major’s determined personality, and aggregates the best aspects of all these parts.

Any Ghost in the Shell fans here? What’s your favorite iteration? How excited and/or nervous are you for the Hollywood version? Sound off in the talkback!