Everyone knows the best part of Star Wars is all the ultra cutie droids. Whether they’re sassing their makers, hiding vastly important secrets vital to the survival of the galaxy (*cough* R2-D2 *cough*), or having their bellies tickled by Oscar Isaac, the droids of Star Wars are always a pleasure to watch. After the debut of new fan favorite robotic bud in Phoebe Waller-Bridge’s L3-37, we thought we’d rank some of our favorite Star Wars droids from the franchise’s many films, animated series, and comics! He’s the evil BB-8 and the First Order owes him a huge debt for catching Finn, Rose, and D.J. Also, he’s really cute. Yup, this much hyped evil counterpoint to Poe’s BFF is only in The Last Jedi for a couple of minutes but he’s got a whole lot of attitude. Sadly, he snitches on the heroes of the Resistance, which puts him at the very bottom of this list. Hopefully we’ll get to see a deprogrammed BB-9E in a future Star Wars movie, sassin’ Poe and living his best free life! Kieron Gillen’s Darth Vader comic has given us many fantastic additions to canon, not least of which being Doctor Aphra and her fantastic sidekicks 0-0-0 and BT-1. Reactivated by Aphra and acquired by Anakin after his turn to the Dark Side, 0-0-0 is a sassy protocol droid just like C-3PO but is a dark reflection of his counterpart who is “specialized in etiquette, customs, translation, and torture.”

Triple-Zero’s cheeky and deadly best bud/accomplice is BT-1, an assassination droid who was also fixed up by Aphra and bought into the service of Vader during Gillen’s Darth Vader run. Designed to look like a classic Astromech, this was in fact a cover for their killer purpose, which led to the droids being known as Blastromechs. 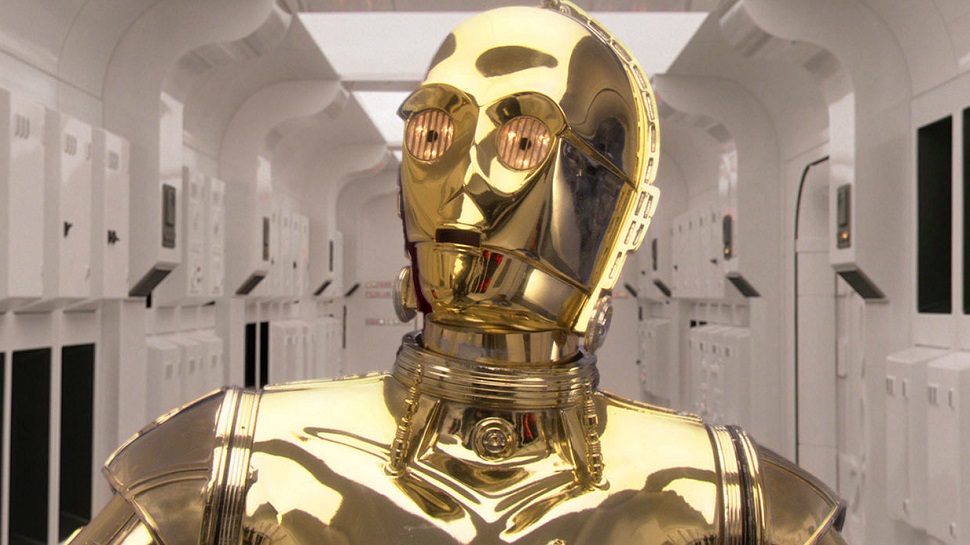 He’s one of the OG Star Wars droids and we love him. Built by Anakin on Tatooine all those years ago, C-3PO is the logical center of almost every Star Wars movie. The man who brings him to life, Anthony Daniels, is the only actor to appear in every Star Wars movie to date! (Granted, he plays a different character in Solo: A Star Wars Story.) Threepio is the droid you want around if you get in trouble; he’ll always be there with a stern word and some advice about protocol. 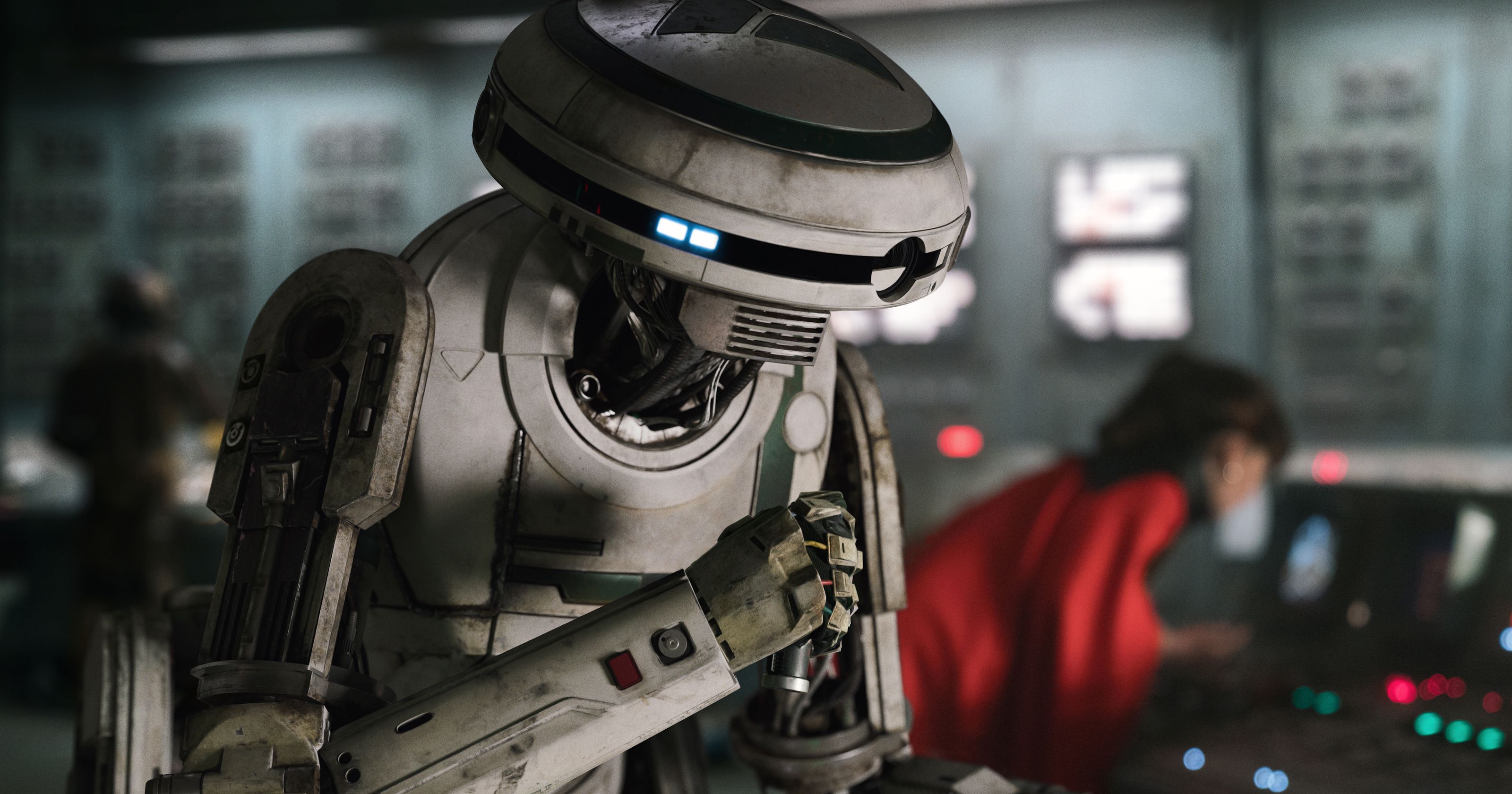 Phoebe Waller-Bridge’s radical droid is a total scene stealer in Solo: A Star Wars Story and her L3-37 has definitely earned their place in the all-time droid rankings. Not only is she a robotic freedom fighter, a fantastic co-pilot, and a brave friend, she’s also hilariously funny and a vital part of what makes Solo so much fun. Chopper is an integral member of the Ghost crew from Rebels, and is a cranky little robot in his own right. Chopper is more than just a maintenance droid, though, and takes part in many raids as a member of the crew. He even has a base named for him after working alongside his fellow droid AP-5 to find a new home for the Phoenix Rebels. Cassian’s reprogrammed Imperial security droid is a true hero of the Rebellion and a non-stop joy to watch in Rogue One. His retrofitted programming means that he is never afraid to speak his wonderfully pessimistic mind. Sardonic though he may be, K-2 gives his life during the battle of Scarif, enabling the Rebels to gain the essential blueprints and eventually destroy the Death Star. Everyone’s favorite BB unit! Built by Poe Dameron and at one time the holder of the only map in the universe that could lead to Luke Skywalker, this little orange and white guy is the best at what he does and we love him for it! Whether he’s flying alongside his BFF in their signature black and red X-wing or rolling across the sands of Jakku, BB-8 is a very good droid and we’re grateful for him.

The OG sassy droid had to be number one because he’s cute, round, and also we’re kind of scared of him. Let’s be real—R2 knew everything from the prequels and never told anyone? He knew Vader was Anakin, the boy who built him. He knew Ben was the same guy who chopped up his old mentor. And in The Force Awakens, he just chilled pretending to be asleep ’til BB-8 turned up and he was like, “Just kidding, suckas!!” R2 might just be the most powerful being in the galaxy.

Who’s your favorite droid? Did we miss them? Do you just love our list? Let us know below!

More from the galaxy far, far away