It’s been 30 years since we stomped on our first Goomba in Super Mario Bros., and Dark Horse Comics is celebrating in a big way. A big book way, that is! The Super Mario Encyclopedia has hundreds of pages of facts and trivia about the first three decades of the world’s most recognizable plumber. The comprehensive collection revisits each of his games released in the U.S. and Japan, all the way through Super Mario Maker. ( Super Mario Odyssey was not yet released when the book was originally published in Japan.)We scoured the book and found more facts and figures about Mario than you can shake a fire flower at. Here are just seven we’ve picked to share that we think even the most die-hard Mario fans don’t know.The levels in Super Mario Bros.Â were designed by hand on graph paper.The tiny team of designers responsible for the creation of Super Mario Bros. on the NES, Nintendo’s Shigeru Miyamoto and Takashi Tezuka, drew the levels on “huge pieces” of graph paper to deliver to the programming team. 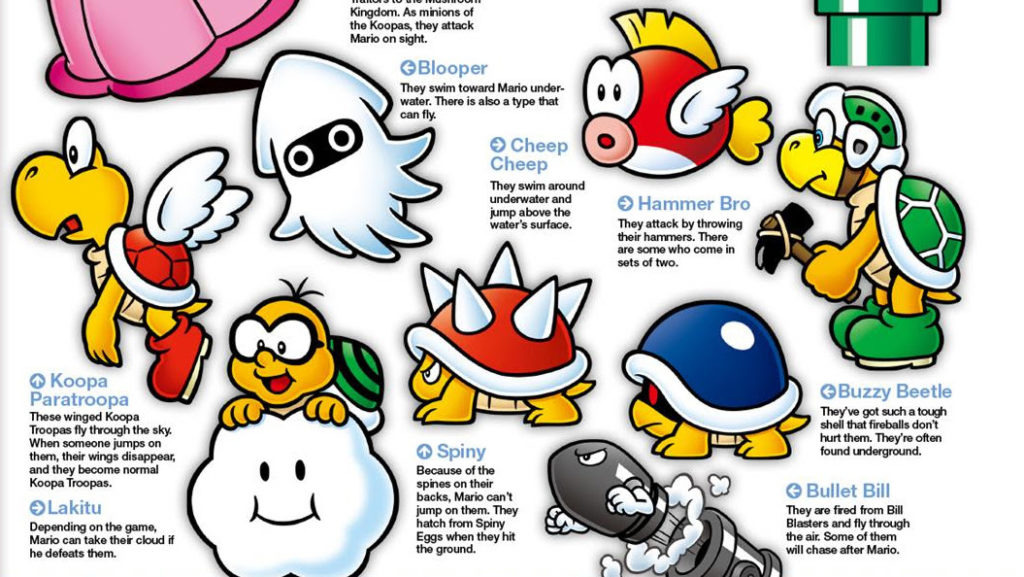 The lava balls that always kill you are calledÂ Podoboos.There are classic baddies like Koopa Troopas and Goombas, but do you know Buzzy Beetle, Blooper, and Cheep Cheep? You probably called them by your own names, like squid guy, and those *&$^# fireballs in the castle lava, but every monster has a unique name, and the Super Mario Encyclopedia shares them all. (Now you know what to shout when you toss the controller across the room when you’re taken out by a Podoboo.)Mario’s adventures go far beyond the Mushroom Kingdom into places like Subcon, Sarasaland, and Isle Defino.From his adventures in the dreamlike Super Mario Bros. 2Â world of Subcon to the lesser-known setting of Sarasaland inÂ Super Mario Land on the GameBoy, Mario has traveled to more places than you might think. Super Mario World takes him to Dinosaur Land, Super Mario Sunshine is in sunny Isle Defino, and he explores the Sprixie Kingdom in Super Mario 3D World. 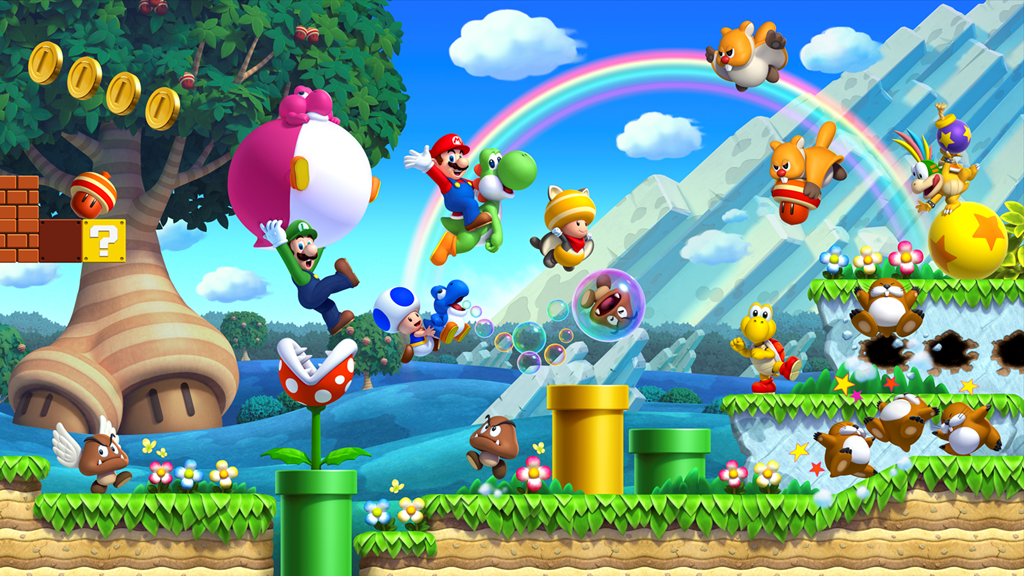 We first saw Marioâ€™s backside inÂ Super Mario 2, but hisÂ overalls got pockets in Super Mario World.These are important facts, people. Mario’s bottom made its big appearance in Super Mario 2, but when he completely turned around a few years later to climbÂ Super Mario World‘s chain link fences we saw that he had gained pockets.Mario has crossed over with theÂ Final FantasyÂ realm twice.The more prominent crossover is one you may not have ever heard about, but the two franchises officially teamed up in the Square Enix-developed sports titleÂ Mario Hoops 3-on-3. Black Mage, White Mage, Cactuar, and more joined in the basketball game.Â Mario has kind of crossed over with Final Fantasy one other time: in 1996’sÂ Super Mario RPG:Â Legend of the Seven Stars, there’s a hidden optional boss battle with a Final Fantasy-homage character named Culex.Marioâ€™s favorite food is spaghetti.You’ll also find a few other facts about the plucky plumber hidden in Super Mario Sunshine on the GameCube when he first browses the tutorial of the F.L.U.D.D. device.Mario has put on suits and animal ears you never knew about.You know heâ€™s been a frog, tanuki, cape-wearing hero, and fireball thrower. But did you know over the years Mario has also donned power-ups to become a bunny, astronaut, bee, Boo, flying squirrel, and penguin? Super Mario 3D World on the Wii U puts him in his most adorable suit when he powers up as Cat Mario. 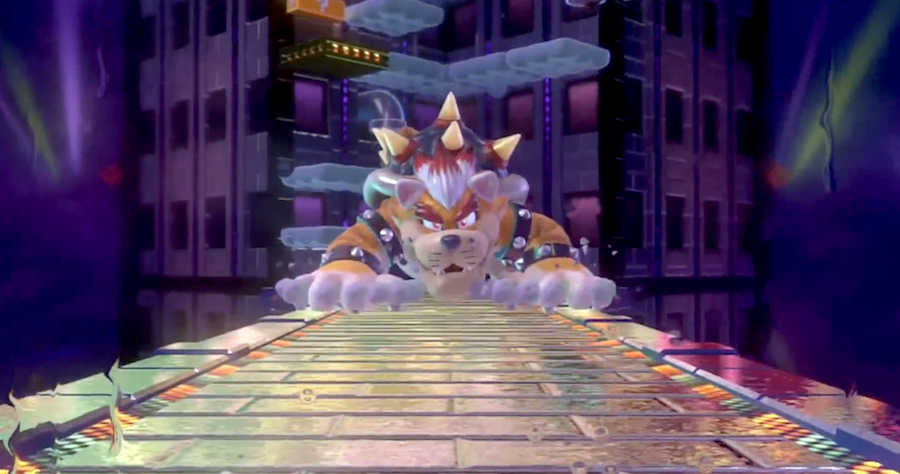 Bonus fact! Bowser in his cat power-up form in Super Mario 3D WorldÂ is called Meowser.The Super Mario Encyclopedia is a colorful, complete look at one of the world’s most recognizable video game characters. From screenshots of every level to a who’s who of each monster that appeared in them, there’s no question block left unturned in the information about every game starring your favorite plumber. Pick up the gorgeous hardcover book on October 23, 2018 to be reminded of something old and learn something new about one of your favorite Nintendo characters.Which Mario game is your favorite? Tell us why in the comments.