Some people actually find comfort in an adrenaline-packed horror flick. These stories offer a chance to disconnect from your own troubles and become enthralled in a fictional person’s plight. And for those of us who are busier than ever during this social distancing time but still looking for an escape, horror shorts are the best of both worlds. Usually created by indie writers and directors who put their heart into crafting a unique narrative, horror shorts can offer the rush of tense jump scares and extended terror condensed down into a few minutes. There’s a lot of choose from, but these seven spooky horror shorts are worth a snippet of your time.

One of a kid’s worst fears is a scary story coming to life. That’s what happens to these three siblings after they share a tale in the dark. The Candlelight Witch‘s antagonist is chilling and it sets up an encounter that will leave viewers wanting a lot more (in a good way). 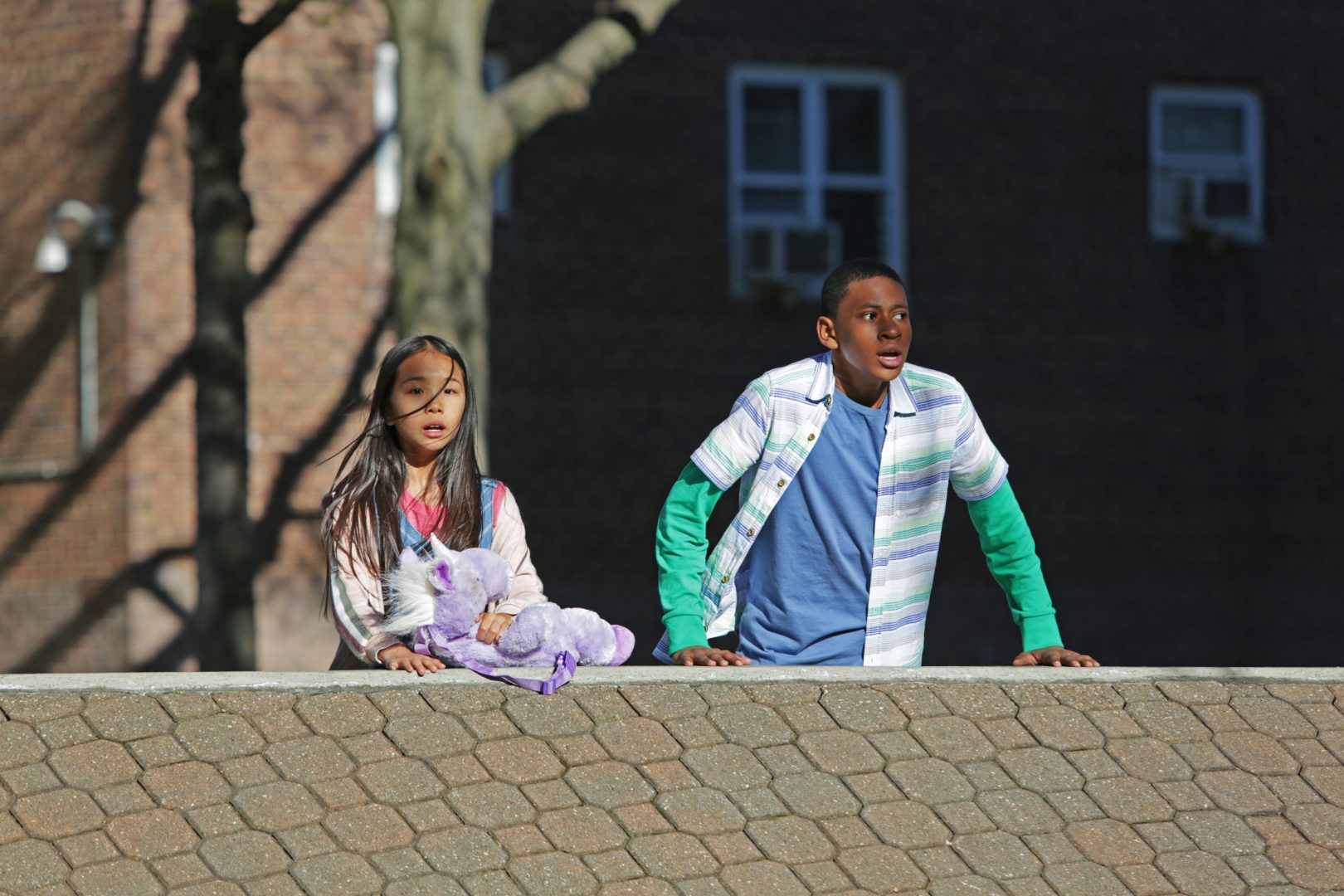 Lights Out is such a solid horror short that it was turned into a feature length film. That’s no small feat considering that the entire clip is less than three minutes long. The fear over what is lurking in the dark and taking covers in the shadows takes center stage in a story with a truly terrifying conclusion.

Who knew that tickling could become something sinister? Elliot’s normal night spent writing (terrible) rhymes gets creepy when his monotone girlfriend reveals that her room is haunted by a creepy monster. The wandering fingers antagonist is absolutely nightmare fuel. 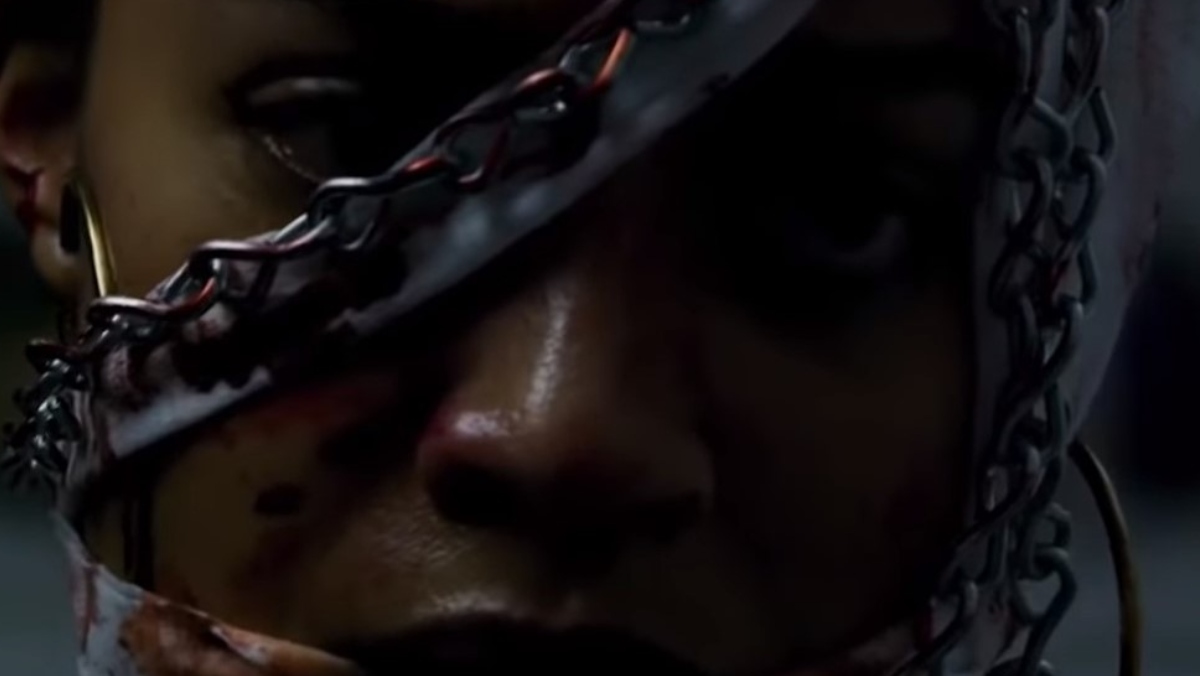 ALTER’s Skintight packs a lot into a little less than 16 minutes. The film centers on a small town Black woman protagonist being pursued by a disturbing cult. Skintight infuses some poignant social commentary with terrifying imagery to create an engaging horror story.

The premise is pretty classic: a man is living with an ominous secret from his past. That transgression comes back to haunt him in a paranormal and deadly way until he completely loses his mind. It’s a tried and true approach with a few great twists sprinkled along the way. And anything involving creepy woods is always sure to stir up a scare, right?

There’s a whole lot of “nope” in this found footage film. The clip follows the titular fictional case from April 1975 and the results are… well, you will have to see for yourself.

Get your horror fix stat as you dive into all the thrills and chills of these fantastic short films.