It’s being reported that Henry Cavill is leaving the role of Superman in the DCEU, and that in fact there are no new Superman movies are in the pipeline, with Warner Bros. and DC Entertainment focusing instead on Supergirl. Although the reaction to this decision has been mostly negative—regardless of what you think  of his Superman movies so far, most people agree that Henry Cavill was born to play the Last Son of Krypton—Warner Bros’  half-hearted response doesn’t bode well for the Man of Steel’s cinematic future. Still, DC seems to be prioritizing every DC character not named Kal-El, as they have various movies in the pipeline for the rest of their roster. Maybe seeing the success Marvel Studios has had with characters like the Guardians of the Galaxy and Doctor Strange, they are going to start making deep dives into their catalog for their forthcoming movies. Well, here are seven heroes who have yet to be announced—or even rumored—that we think should make the leap from DC Comics to the big screen soon. 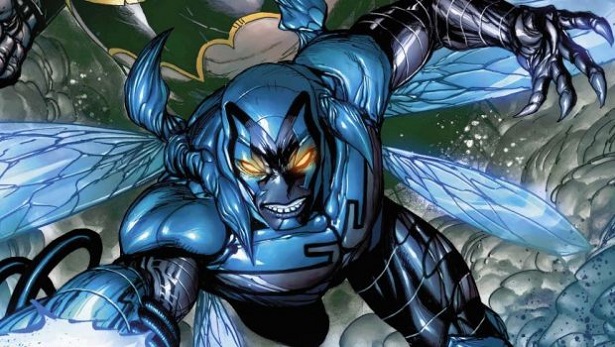 We’ve yet to see a Latinx hero on the big screen in a main role, and maybe Blue Beetle should be the first. I refer of course to the Jaime Reyes version, who’s a Mexican-American teenager who bonds with ancient mystical scarab that transforms him into a superhero. Think Spidey meets Green Lantern. What with box office and critical success meeting many of the comic book movies and shows reflecting diversity—hello, Black Panther, Wonder Woman, Luke Cage, Black Lightning—it would be (at the very least!) wise of DC and Warner Bros. to get a Blue Beetle movie in the works. 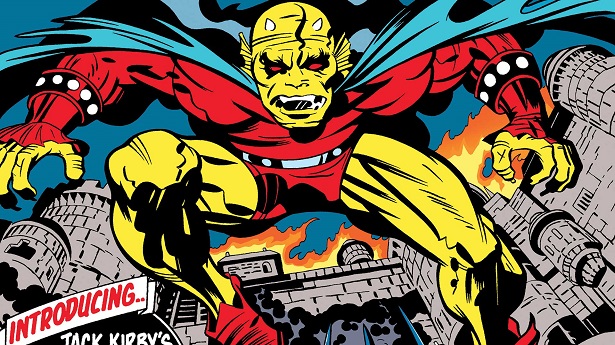 A creation of the late, great Jack Kirby, Etrigan the Demon was once a noble knight in the days of Camelot. Etrigan was summoned by the wizard Merlin, his half-brother, and Merlin uses his sorcery to bond the demon with the knight, making him immortal. Going by the name Jason Blood, he continues to live on in the modern day, unleashing the beast inside him when mystical threats arrive. Kind of like a magical, horror-esque version of the Hulk, a darker project like this would fit in perfectly with Warner Bros’ edgier aesthetic.

The Legion of Super-Heroes

While this property may be best suited for a television series, given the immense cast of characters (they are called a legion for a reason), this long running DC property could also work like gangbusters as a film franchise. A group of sexy young space-farers from different worlds fighting evildoers a thousand years in the future? Who wouldn’t pay to see that? And while the property might not be known among mainstream audiences, just remember, neither was Guardians of the Galaxy before 2014. 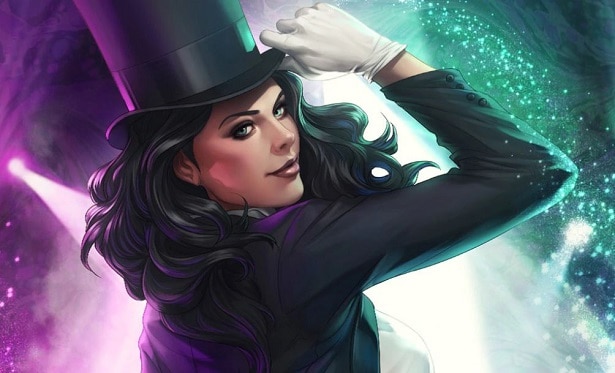 While we are reportedly getting Supergirl and Batgirl movies, Zatanna would offer Warner Bros. an opportunity to do another female-led superhero movie that isn’t a female version of a more popular male hero. And yes, I know Zatanna’s father Zatara was a character first, but let’s not nitpick. A movie about an actual sorceress who moonlights as a regular magician, but is a superhero fighting mystical threats on the side? It’s Doctor Strange but more lighthearted, and she’s actually fun and cool and not an egotistical jerk! Imagine that! 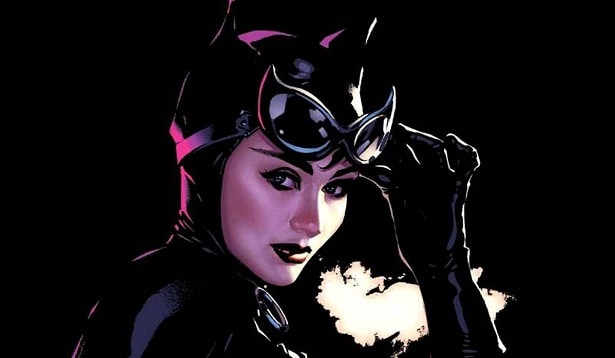 Yes, we know she had a truly terrible movie already, but so did Supergirl, and she’s getting another shot. Besides, the Halle Berry Catwoman wasn’t even Selina Kyle, so the real Catwoman hasn’t had her own movie yet as far as we’re concerned. A tough and witty cat burglar who nevertheless protects the innocent and downtrodden? And also sports claws and whip? This one’s a no-brainer.

Much like the Demon, this one would be another supernatural, harder-edged hero, but one perfect for the big screen. Dating back to the 1940s, the Spectre was originally a police officer named Jim Corrigan who was murdered by criminals. In the afterlife, his soul was bonded to the embodiment of God’s wrath, and he became the spirit of vengeance called the Spectre. This one would almost certainly have to be R-rated, but it could be an amazing franchise if done correctly.

The Justice Society of America 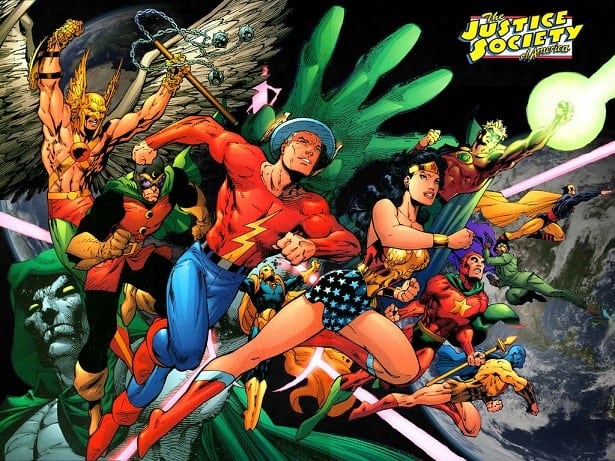 This one might be the biggest long-shots, given the obvious connotation with the Justice League, which is still a bit radioactive. But picture it: Gal Gadot’s Wonder Woman leading an army of retro superheroes into battle fighting Nazis in World War II. It would be a great way to see classic versions of some heroes who would never get their own movies, and who doesn’t want to see Nazis get punched on the big screen right about now?

Which DC Heroes would you like to see make the jump to the big screen? Be sure to let us know down below in the comments.