by Kelly Knox
DC Comics and Vertigo Comics have finally become part of ComiXology Unlimited! The digital comics subscription service offers hundreds of titles to “borrow” for a monthly fee (with the first month free) from publishers big and small. DC was noticeably missing from the list of available titles for some time, but for no longerâ€”Superman, Batman, and Wonder Woman and more now join the ranks of this fantastic service.If you’ve ever wanted to catch up on a backlog of comic book reading,Â ComiXology Unlimited is one of the best ways to do it on a budget. Here are seven titles we recommend catching up on that you can download right now. 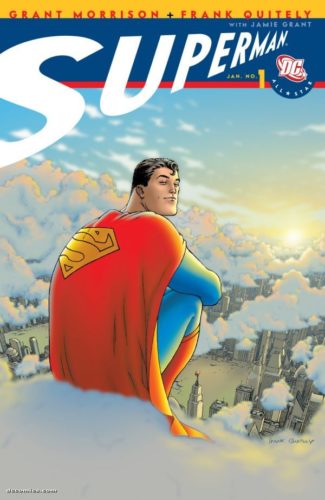 Destined to be a classic comic, All-Star Superman is a poignant 12-issue series that doesn’t look at Superman’s origin, but his end. It might take place outside of DC Comics continuity, but the story leaves an impression on anyone who’s a fan of the Man of Steel. The first four issues are available on ComiXology Unlimited. 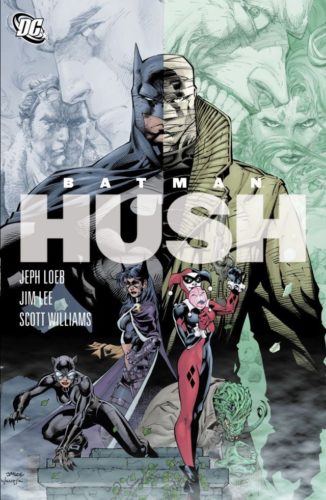 If the creative credits on this book aren’t enough to entice you immediately, this storyline features a number of classic Bat-villains, along with a brand new one who proves to be a worthy adversary for the Dark Knight. The story will be adapted into an animated film later this year, so catch up now. 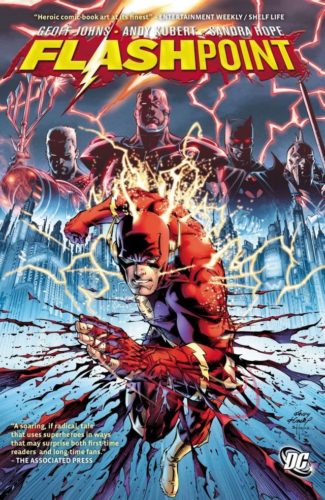 Fans of The Flash television series will find this story familiar. By changing a pivotal moment in his past, Barry Allen creates an entirely new timeline in which his powers are gone, his teammates have changed, villains are now heroes, and heroes are villains. This storyline became the basis of the New 52, which merged the DC, Vertigo, and Wildstorm universes together as a result of Barry’s actions.

Batman: Death of the Family (Scott Snyder and Greg Capullo) 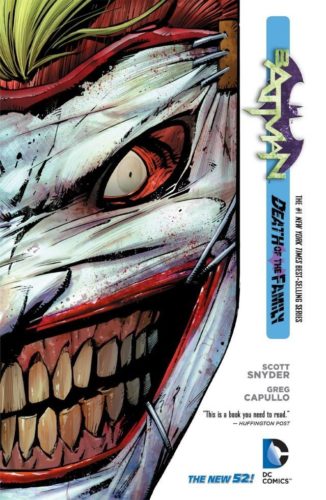 Scott Snyder and Greg Capullo took over Batman in 2011 and their tenure on the title is going to go down in comic book history as one of the greatest. Death of the Family introduces a Joker who is even more maniacal and horrifyingly unpredictable than you ever thought possible, and he has set his sights on those closest to Batman. 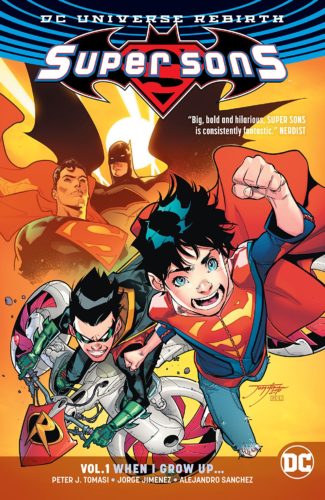 In current continuity, the sons of Batman and Superman have reluctantly formed a team to learn how to be heroes. Jonathan Kent, as Superboy, and Damian Wayne, as Robin, must put aside their clashing personalities and form a team if they ever want to fight crime alongside their fathers. Action-packed and lighthearted, Super Sons is a fantastic reminder of the joy of comics. 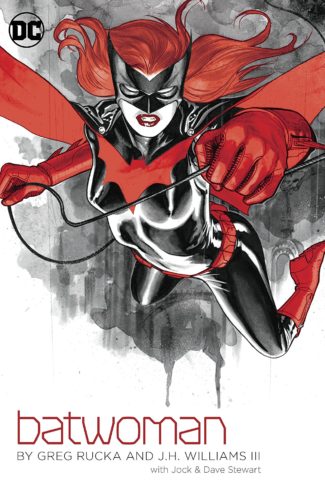 This Detective Comics run of issuesÂ #854-863 is considered the origin of the modern take on Batwoman. Get to know Kate Kane before she debuts in her own series on The CW in this landmark story. 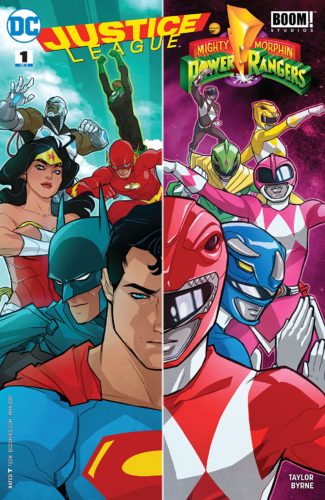 It’s the crossover you never knew you wanted! When the Power Rangers are inadvertently thrown into the Justice League’s world, Superman, Batman, The Flash, and the others aren’t quite sure what to make of them. Together they’ll form an unbeatable team to save both their worlds.And we didn’t even mention the Vertigo books now on Unlimited, like The Sandman, Watchmen, Hellblazer, and Fables! ComiXology Unlimited is $5.99 a month with a 30-day free trial for new members.