7 More Actors Who Could Replace Ben Affleck as BATMAN - Nerdist

7 More Actors Who Could Replace Ben Affleck as BATMAN

by Rosie Knight
When it was first rumored back in 2017 that Ben Affleck would be leaving the role of Batman, we put together a list of some potential candidates to put on the cowl. Now that news has been confirmed, we’re here with a few new names that we think could bring a refreshing spin to the iconic role. Sure, all of these would take a certain amount of reimagining, but no more than when Nolan or Ayers took on the world of DC.

Bellucci has already been in a Bond flick and has a background in brilliant and complex character work; add to that the fact that she’s totally badass and she makes a whole lot of sense as a gender-swapped reimagining of Batman. Bellucci would certainly be an incredibly believable billionaire philanthropist. 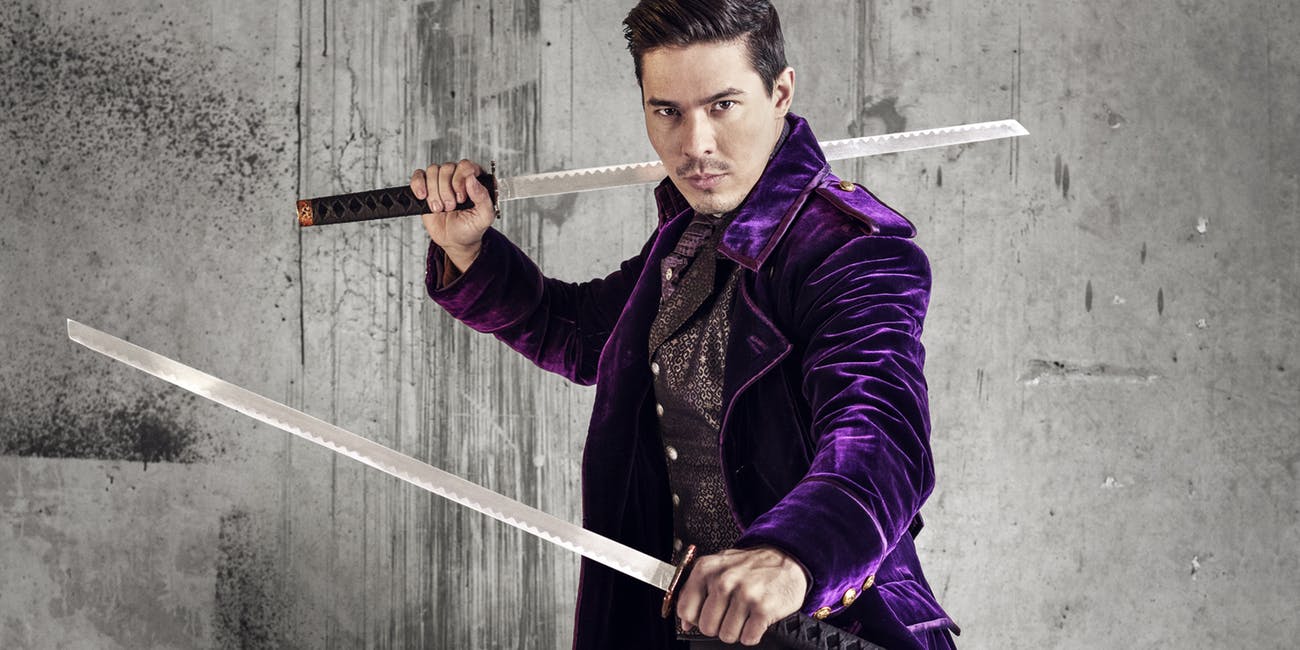 Probably the most popular and rumored current Bat-pick is the martial artist and actor extraordinaire Lewis Tan. Fans know him best from his brief stint on Iron Fist and his role in Into the Badlands, but we could definitely see him taking on the role of the reclusive businessman who fights crime in his spare time. Especially as so much of Batman’s history and fighting style has included the use of martial arts. 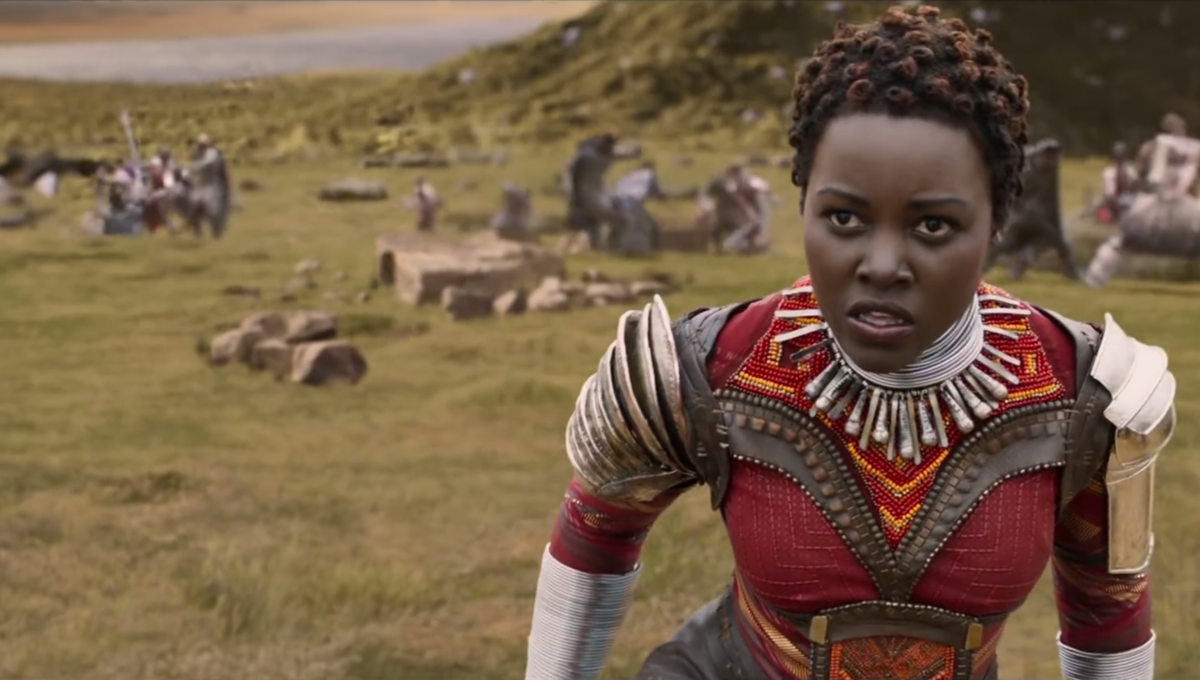 This Oscar-winner has the grit, talent, and chops to wield the mantles of Batman and Wayne Enterprises. After her star turn as head Wakandan spy Nakia in Black Panther, we’d love to see Nyong’o tackle a noir themed detective focused take on the iconic hero.

Nothing less than a living legend, Chiba is one of the most prolific actors, directors, and martial artists in contemporary cinema. But aside from a key role in Tarantino’s Kill Bill, he’s often been ignored in Western cinema. Though we know Matt Reeves’ The Batman will focus on a younger incarnation of the hero, we could see Chiba in an elder Bruce Wayne role, training a new generation of heroes. 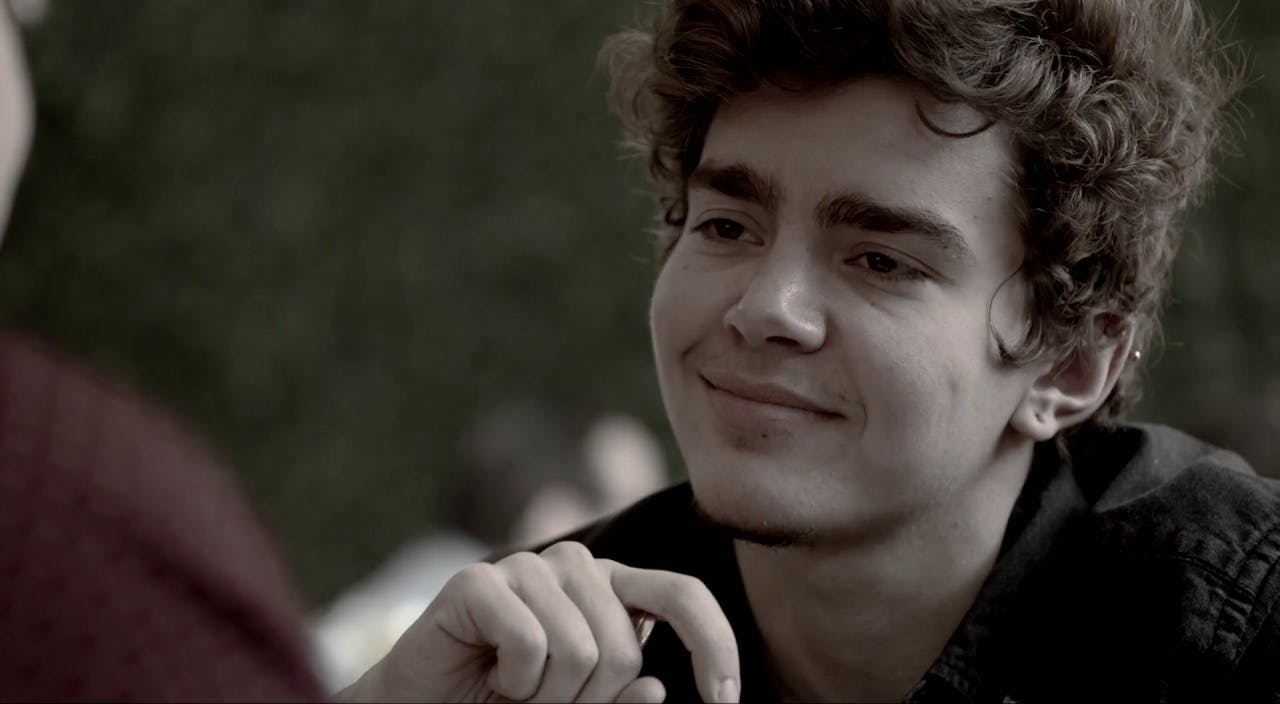 If Warner Bros. insists on going the more classic route, we’ve got a great idea for a young Bruce. Elliot Fletcher is best known for his role as a young trans man on Shameless and could be the perfect choice for the burgeoning hero, finding his way in Gotham after the brutal murder of his parents. 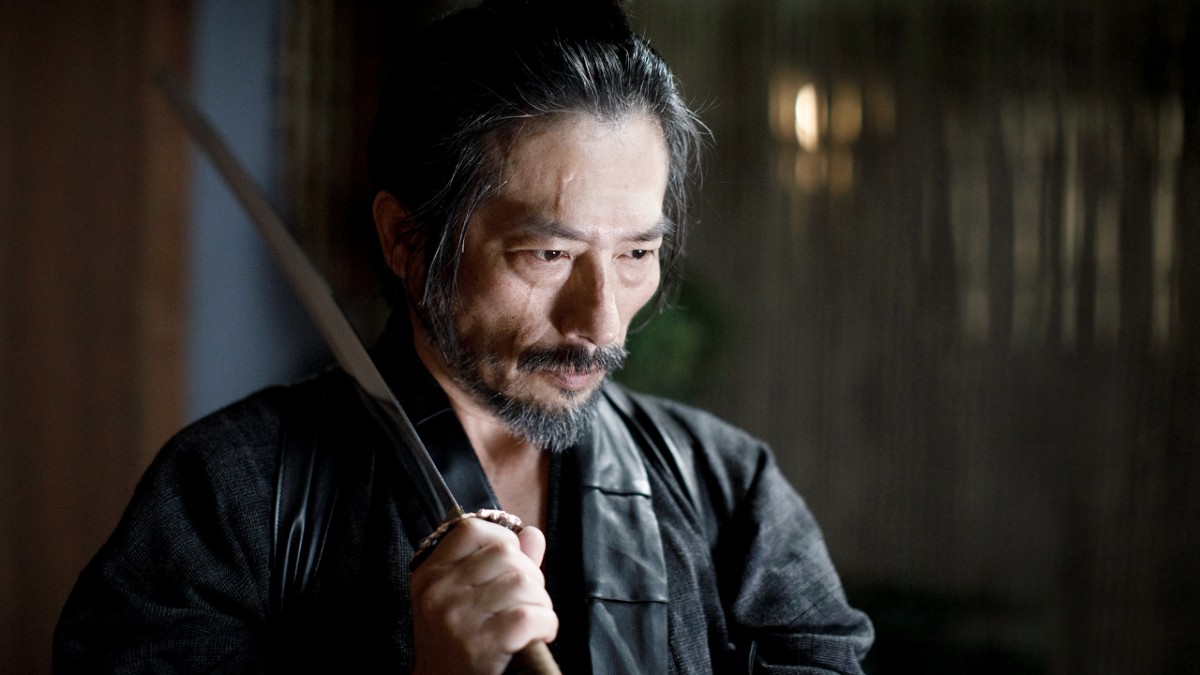 Another obvious pick for an older more distinguished version of Bruce who could possibly be training a new incarnation of the hero he created. Sanada has an impressive career and has worked with some of the most visionary directors alive; he’s currently on Westworld and is rumored to be a part of John Wick 3 but has yet to have a defining lead role in American cinema. Batman could be the perfect fit. 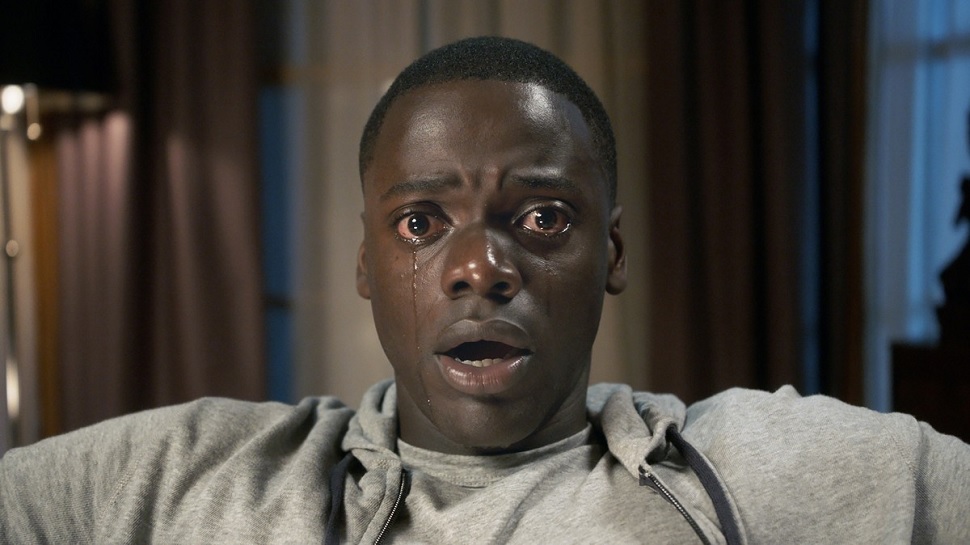 One of the internet’s favorite picks, Kaluuya has established himself as a powerhouse with a best actor Oscar nod last year for his role in Jordan Peele’s groundbreaking Get Out. It’s often been said that Bruce’s biggest power is his white privilege, so this choice would need a visionary storyteller behind it who could truly make the film worthy of Kaluuya’s talent.