October is here, and with it comes a need to soak up everything spooky. Horror movies and books are a great way to get in spirit of the season, but they can only go so far, because as any horror aficionado knows, truth is always scarier than fiction. So if you’re looking to probe a different part of your psyche this Halloween season, documentaries are a next-level treat: they don’t offer jump scares or visceral terror, but a more under-your-skin type of haunt. They stick in your mind in ways fiction never really can. They’re tormenting.With that in mind, we’ve selected a handful of deeply upsetting documentaries that you can stream instantly. Don’t say we didn’t warn you. 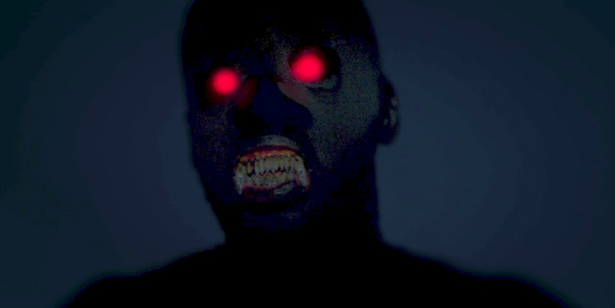 If you’ve ever suffered from sleep paralysis, The Nightmare is a difficult sit-through. Director Rodney Ascher focuses the film on eight individuals who experience the condition, which causes temporary body paralysis while a person is either falling asleep or waking up, often accompanied by hallucinations and physical distress. He then recreates what the subjects describe in horrifying reenactment sequences. There’s a cloying, claustrophobic feeling that encases a person during a sleep paralysis episode, and Ascher perfectly captures that in The Nightmare. It’ll make you terrified to go to sleep. Watch it on Amazon. 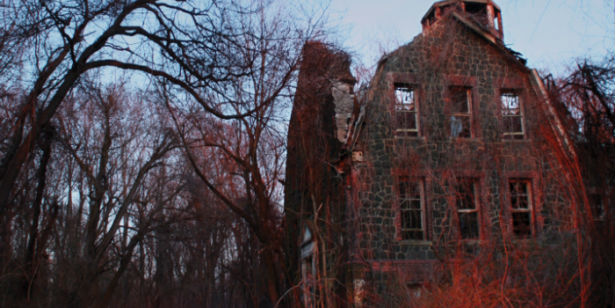 When directors Joshua Zeman and Barbara Brancaccio first set out to make their documentary, they meant to focus on a local New York City urban legend of a child-snatching bogeyman named Cropsey. What they uncovered was something far more sinister: the real-life man who inspired the myth, serial kidnapper and possible murderer Andre Rand. The documentary swerves from myth to reality, attempting to decode Rand’s modus operandi. Was he involved in Satanism? What did he do with the children? It’s a deeply unsettling documentary with an aura of radiating ickiness. It’s also brilliant and expertly made, and will send you down a Reddit rabbit hole. Watch it on Amazon. 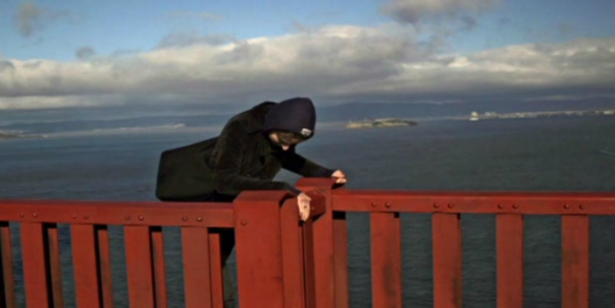 The Bridge is one of the most controversial documentaries ever made, as it presents real footage of several suicides off the Golden Gate Bridge in San Francisco. Featuring interviews with the family and friends of the identified jumpers, it presents a harrowing and hard-to-watch examination of suicide, and the epidemic swirling around that particular bridge â€“ the most popular suicide site in the world at the time of filming. The documentary, which was filmed in the nearby Golden Gate National Recreation Area, led to an uptick in suicides at the bridge, which helped cement its notoriety. There’s a deeply uncomfortable feeling that settles while watching The Bridge; shot after shot of people leaping to their death evokes something like antipathy after a while, which is its own kind of terrifying. Don’t watch this one when you’re feeling down. Watch it on YouTube. 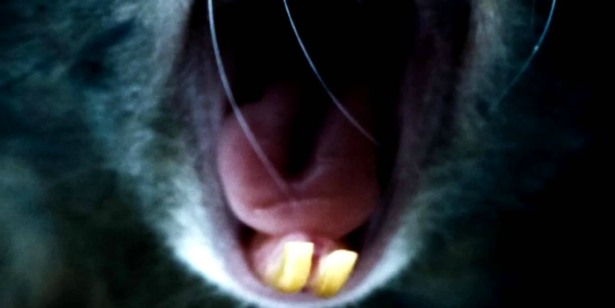 Even the trailer for Rats is upsetting. Esteemed documentarian Morgan Spurlock  famous for his McDonald’s-gorging chronicle Super Size Me looks at the history of rat infestations across the globe. He also gets deep into different methods of extermination, and the disease and filth spread by the critters. The content is fascinating, but the footage is gruesome and stomach-churning. We see rats slither and creep, and we also seen them ripped apart by mobs of dogs, or snapped at the neck in Mumbai. If you’re compelled to watch Rats, be sure to do it on an empty stomach. This thing is gross.Watch it on Netflix. 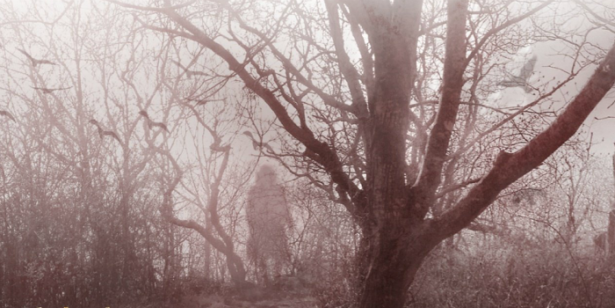 Produced for the Chiller network, Killer Legends marks the return of Cropsey director Joshua Zeman to the horror documentary in 2014. Like Cropsey, the film explores urban legends, this time focusing on several well-known stories instead of honing in on one niche name. The hookman, the candyman, the killer clown, and the babysitter and the man upstairs are all part of our American subconscious, and most of them the subjects of their own fictionalized horror films. Zeman and co-star Rachel Mills look for the reality behind these myths, putting real faces to slumber party stories. Finding truth in fantasy is part of the scary charm that made Cropsey work, and it works on the same creepy level in Killer Legends. Watch it on Shudder. 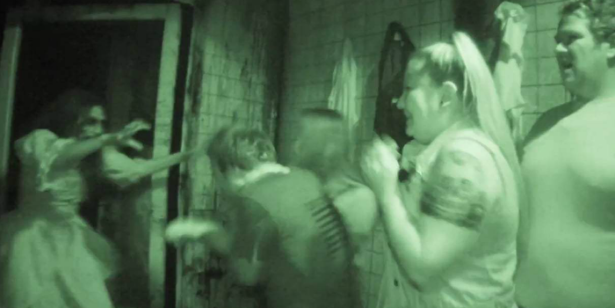 If you’re into Halloween, chances are you’ve been to an immersive haunted house at least once. Real-life scare factories are a popular American institution, but for some, actors caked in clown makeup chasing them down a hallway isn’t enough. “Full contact” horror experiences are a recent fad, where unlucky folks go to get tormented in a more physical and psychological way. Simulated drownings, beatings, mock suffocations, and mental torture are a just few things you might experience at a full-contact haunted house. Haunters: Art of the Scare digs into this depraved subculture, why people want to do it, what they go through, and whether or not the practice should be outlawed. The footage here is harrowing and brutal. If watching it is this hard, we can’t imagine what it’s like to go through. Watch it on Netflix.

What documentaries keep you up at night? Let us know below.