If you can believe it, Batman celebrates his eightieth birthday this year. Yep, the iconic creation from the minds of Bill Finger and Bob Kane has been saving Gotham, beating up crims, and mourning his dead parents for an incredible eight decades.

Over that period he’s starred in thousands of comics—some extremely popular and some less so. To celebrate his monumental birthday, we’ve selected six of our favorite lesser read Batman stories for you to enjoy throughout this holiest of Bat-Years. 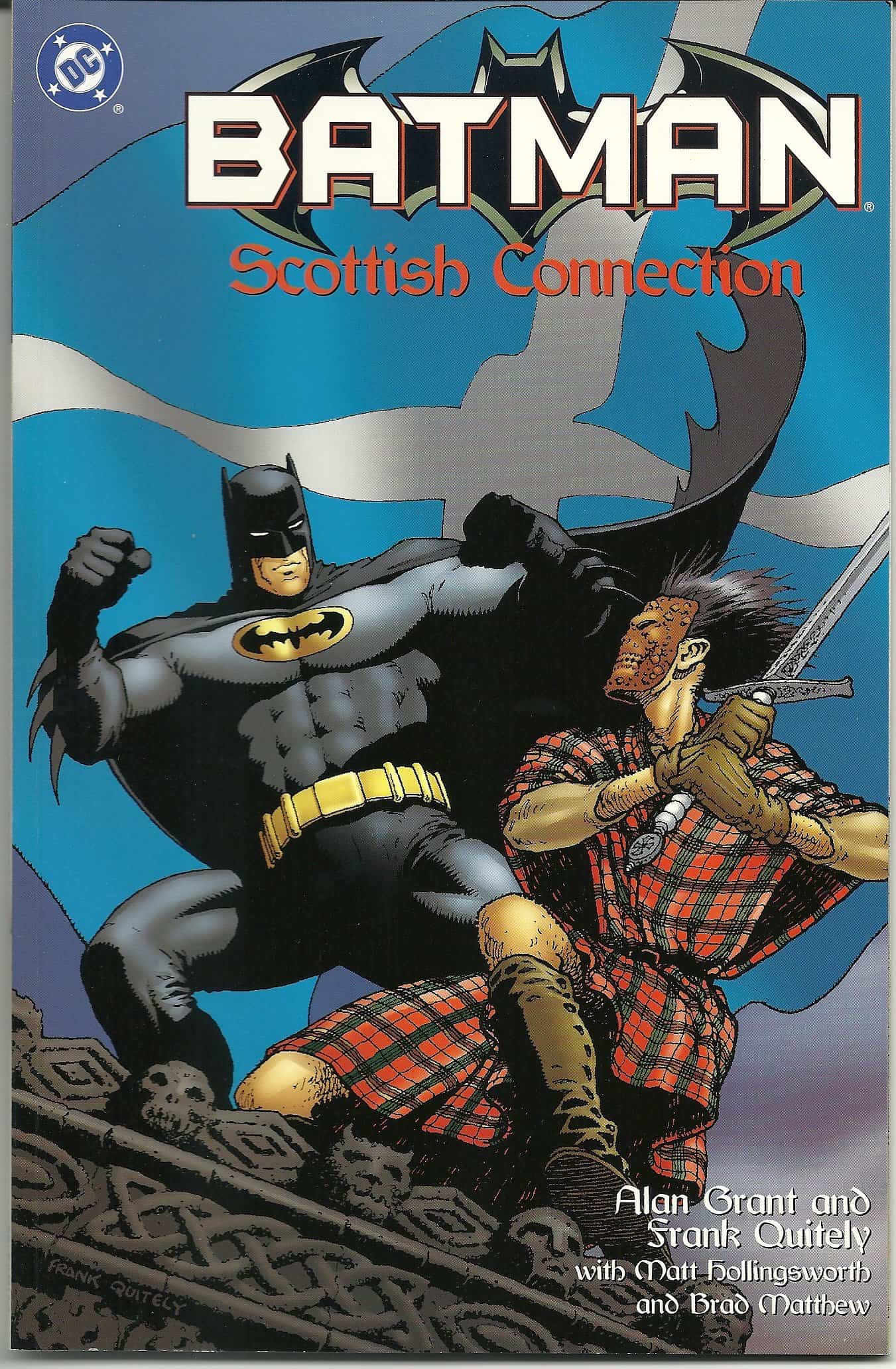 When Batman is called to Scotland for a family funeral, he discovers a terrifying ancient curse putting the kilt-wearing inhabitants of the pastoral hamlet in grave danger. Come for Alan Grant’s outrageous conceit and stay for the beautiful early Frank Quitely art, which is a total treat and just makes you wish that he’d come back to drawing Big Two comics. 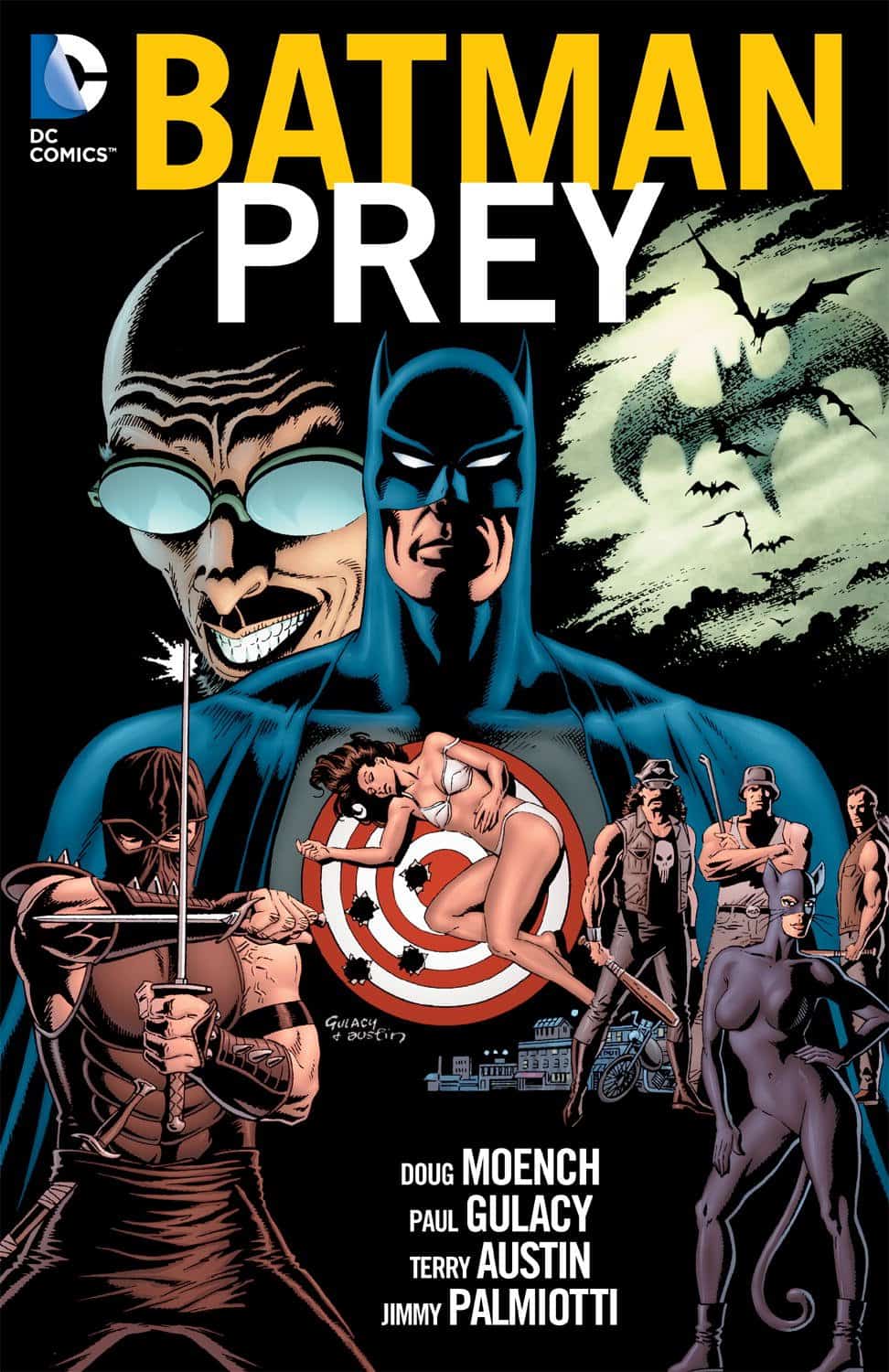 Originally published in Legends of the Dark Knight, this psychological thriller by writer Doug Moench and artists Paul Gulacy and Terry Austin focuses on the early days of Bruce’s time as Batman. As he tries to forge a relationship with Jim Gordon, he’s manipulated by Hugo Strange who causes him to question everything about himself, crafting a terrifying tale that dissects Bruce, Batman, and the very idea of self. 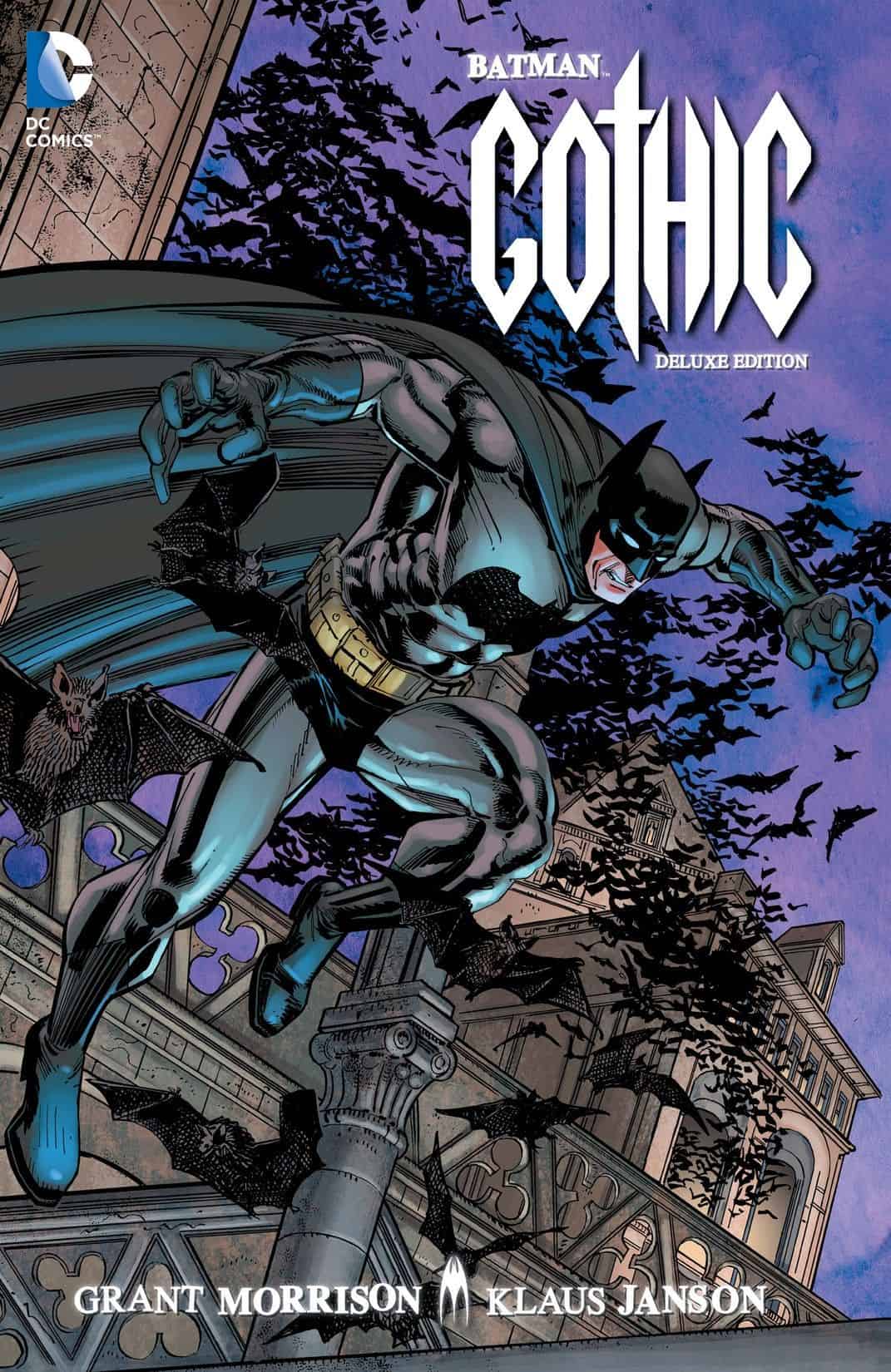 This lesser known Grant Morrison-penned Batman story has splendid art by The Dark Knight Returns’ Klaus Janson, and is just a deliciously dark as the title leads you to believe. It’s a bleak murder mystery that sees Batman’s morals pushed to the limits as he’s recruited by Gotham’s mob bosses, who are being hunted down one by one. Though it seems like one of Morrison’s simplest stories, it actually includes ghosts, a faustian pact, and a villain who trades in souls. 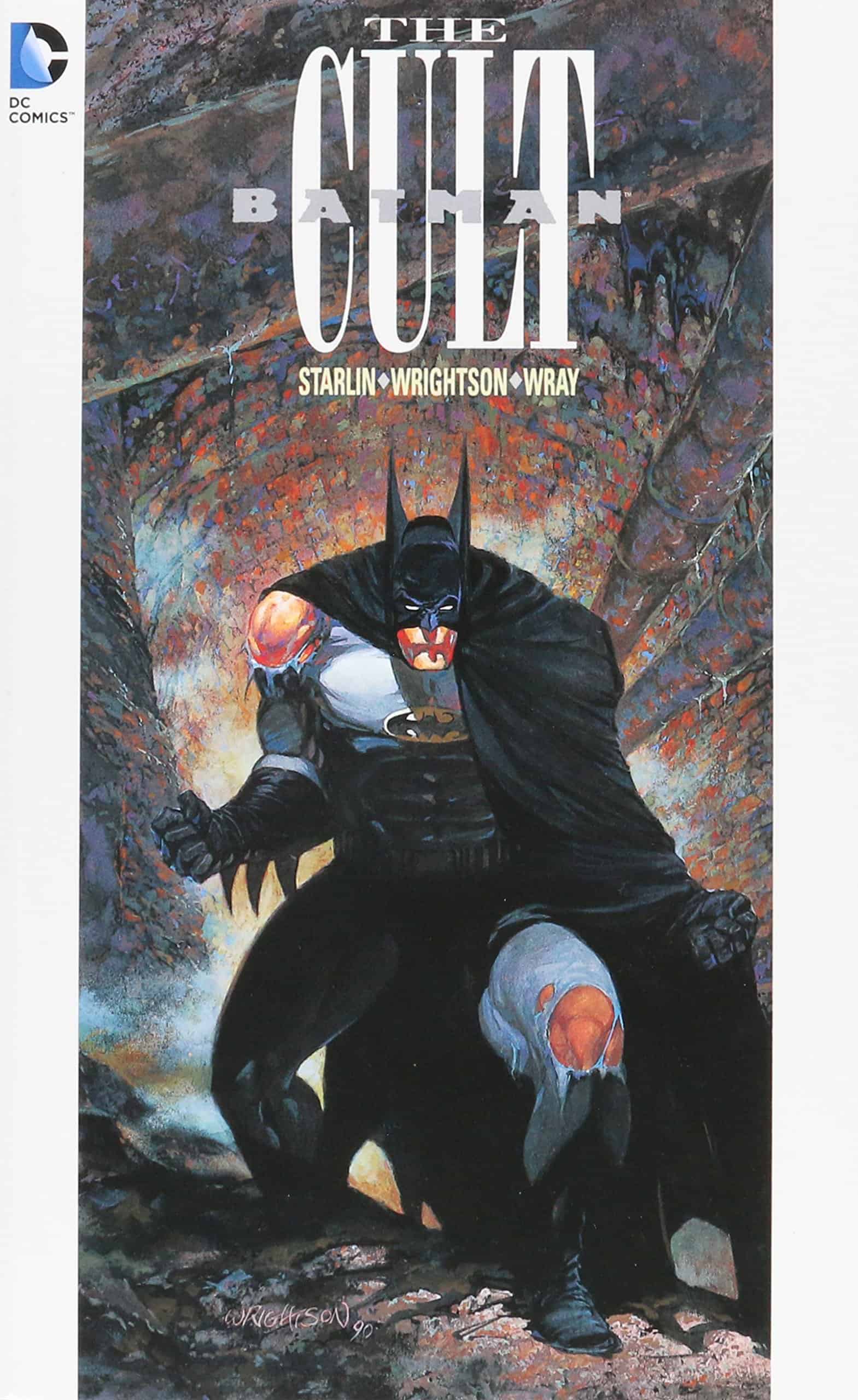 Bernie Wrightson is one of the great comic book artists and his Batman is one for the ages. This miniseries is an underrated gem that features Bruce Wayne in recovery from being indoctrinated into a cult led by Deacon Blackfire. The group’s machinations infect Gotham and Wrightson brings it all to life with his signature gothic brilliance.

Batman: The Return of Bruce Wayne 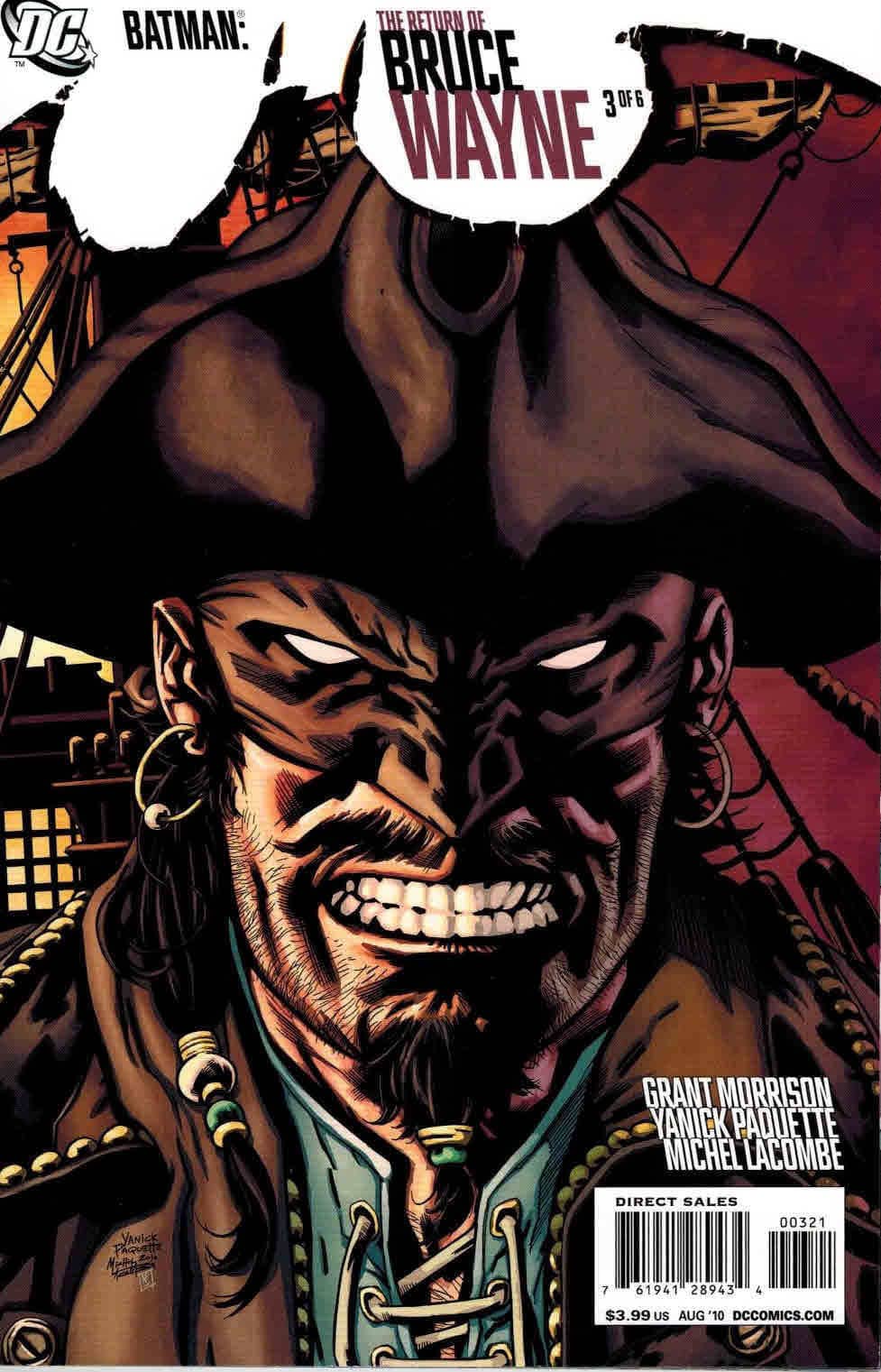 Another Grant Morrison wonder is this time-hopping miniseries showcasing Batman through six massively different eras; Morrison describes the adventure as, “Batman vs. history itself!” If you’ve ever wanted to see caveman Batman, pirate Batman, cowboy Batman, and even Puritan Witch Hunter Batman, then this strange and splendid series is for you. 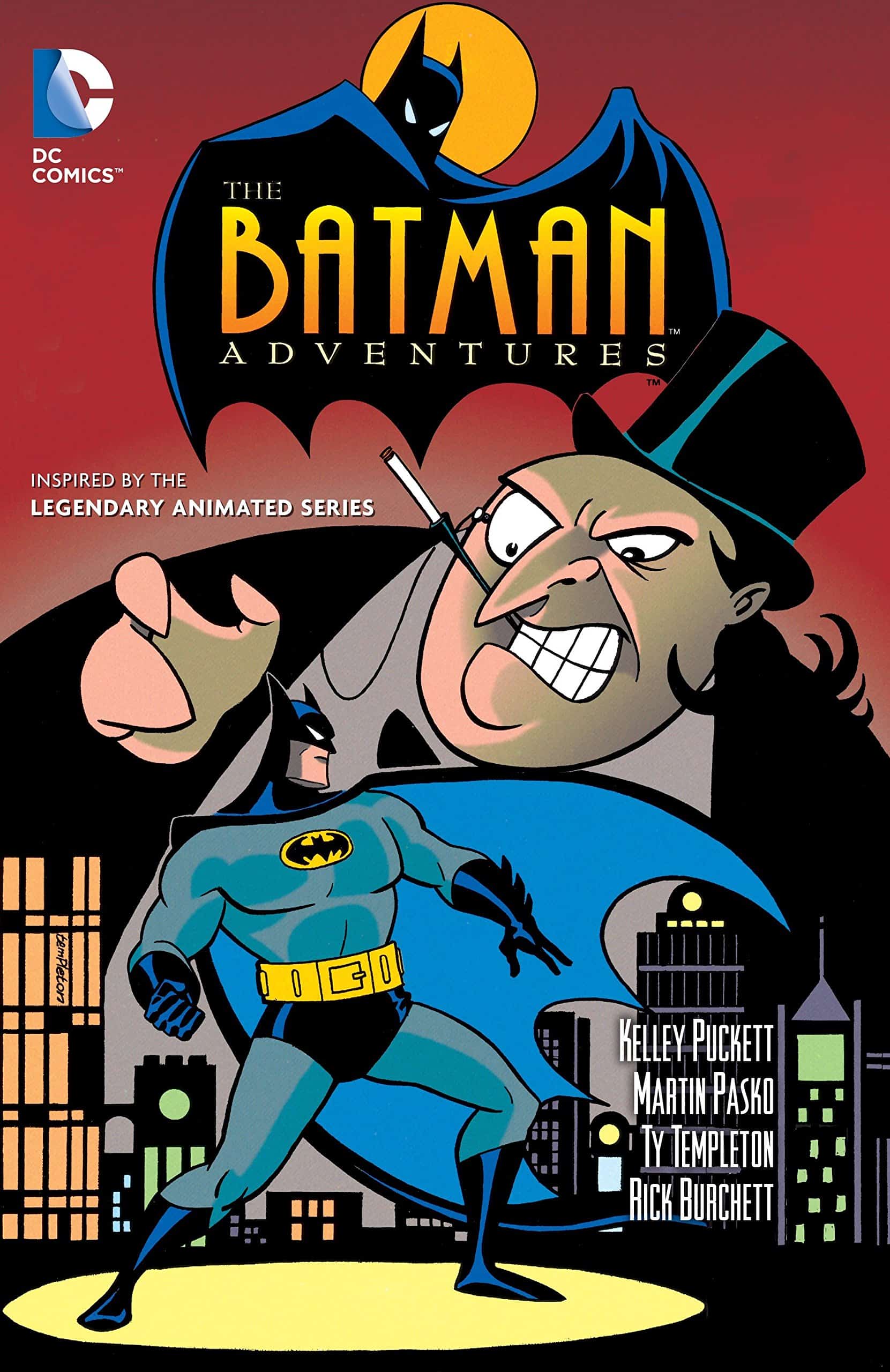 One of the coolest, cutest, most fun, and ultimately most formative Batman comics, this out-of-continuity series reimagined stories made famous by Batman The Animated Series and is a total joy. It’s currently up to five volumes and includes pretty much every great Batman rogue and hero. A perfect pick if you’re tired of the grim and gritty world of Batman and want something a little more colorful in your comic book life.