It’s a fresh new season for Superhero TV and with the crop of new heroes and villains showing up all over we’re bound to have a bunch of new origin stories. While a lot of these shows will truncate their origins, or full on replace them with “particle accelerator explosion”, they always add a little interesting tidbit to their episodes. 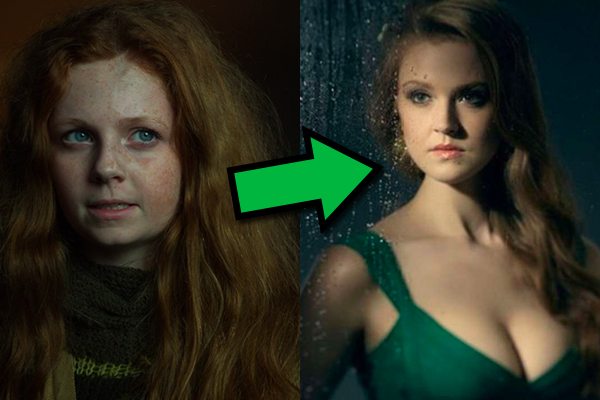 Did you catch what they’ve been doing with Poison Ivy on Gotham? Keen to mold her into the sultry siren she’s known to be in the comics they just created a new origin where an encounter with a metahuman and a swim in the Gotham river caused her to age up from young girl to grown woman. Interesting (if creepy) twist, Gotham. Just in case you thought Ivy’s new origin was the weirdest you’ve ever seen, here’s six more head scratchers from comic history:

The Whizzer – Blood Transfusion from a Mongoose

Whizzer is an unfortunately named super speedster from the Marvel universe. There have been a few characters who used this name, but the original “Golden Age” hero has the strangest origin. As a kid, he’s traveling in Africa when he’s bitten by a cobra. His father, in a moment of brilliance, decides to save him with a transfusion of mongoose blood. It works and as a side effect it gives him super speed. Because of course it does. Later the creators clarified that the mongoose blood just activated a latent metagene. Ok, much better! Really.

If you’re interested in such things, it can be fun to track our understanding of science by the time period in which the characters are created. Lots of radioactive characters from the 50’s, for example, is a good way to prove we had no idea how dangerous nuclear power was. The Whizzer was created in 1941 when apparently they thought injecting you with blood from another animal wasn’t a death sentence.

Dead Girl – Death (but also a being a mutant) 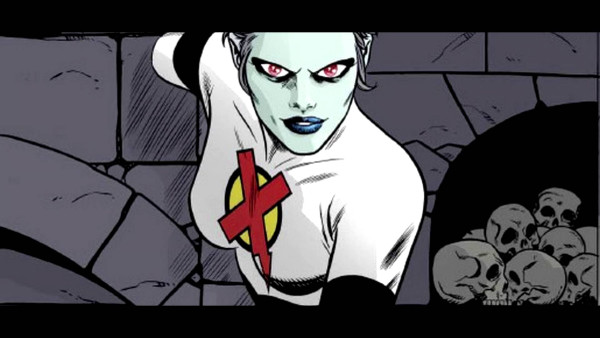 In the Marvel Universe, there is no broader or more forgiving power set then “mutation.” Having a mutant gene can give you wings, or super intelligence, or turn your body into talking goo. Genetics is a wide science. Never is that more apparent than with Dead Girl whose mutant powers triggered AFTER her death. You know how your fingernails supposedly keep growing after you die? Well so do your mutations I guess.

Dead Girl ended up as a sort of zombie ghost hybrid who could also regenerate from any injury. She could also reanimate other dead people temporarily, talk to dead people and turn her hands into claws. Perhaps the least believable fact about Dead Girl is that her real first name was “Moonbeam.” 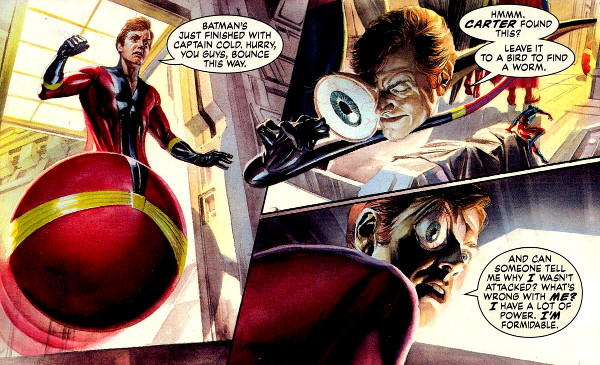 Ralph Dibny, who would become the Elongated Man (not to be confused with Plastic Man), was always fascinated by contortionists until he eventually noticed that they all drank the same soda. “Gingold” was apparently made from a rare Yucatan fruit and Ralph discovered that in a concentrated form, the drink could gave him super stretchy powers. This origin story is literally a stretch. This too has been retconned to include that Ralph also had a special latent metahuman physiology and it wasn’t just the soda. Ok, that’s much better then.

Aside from the fact that this sort of thinking is akin to distilling cocaine simply because you notice several of your favorite sports stars drinking Coke… this begs the question, Who exactly is selling a commercial soda product made from a rare yucatan fruit? It doesn’t sound like a very sustainable business. Especially if your main market is the contortionist demographic. 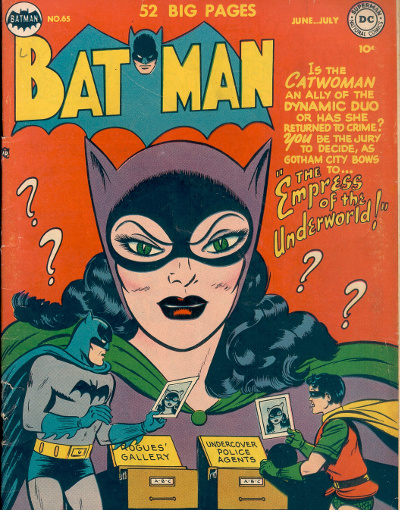 Wait!?! You’re probably saying, “This isn’t Catwoman’s origin story!” Well, it isn’t the well known or modern version to be sure. In fact, this only lasted a few issues. Back when she first showed up in comics, this was Catwoman’s origin (according to her). She was a flight attendant who hit her head during a plane crash and turned to a life of crime. She named herself Catwoman (or “The Cat” at the time) because her father had owned a pet store. Pretty quickly, she admitted this was itself a lie and she was just a criminal all along. Still this was the first real origin for the character.

Also in Catwoman’s first appearance Batman does actually say this:

Yes that’s Batman struggling with Catwoman and saying “Quiet or papa spank.” Nobody seems to know why, but we can only assume it’s anachronistic of the time period. 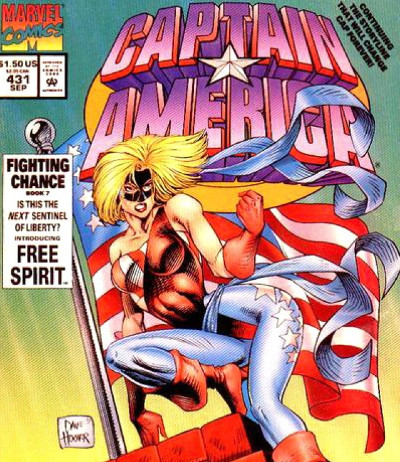 This is an interesting one. Free Spirit started out as a gifted college student who was hamstrung by her lack of physical coordination. In a last chance bid to save her college career, she started an experimental self-help cassette tape program from a local psychologist. Somehow, the self-help tapes caused her to become a perfect human specimen on the same level as Captain America. Of course it was later revealed that she was also secretly exposed to mutagenic radiation as well. So, Radioactive Self-help Tapes?! The tapes also contained a subliminal message to hate men because the psychologist was secretly Superia (a highly problematic 90’s Marvel villain who wanted to subjugate all men). Free Spirit rejects the conditioning and helps Captain America take Superia down.

Later Free Spirit would team up with Cap and another patriotic hero Jack Flag to become a sort of shockingly patriotic super team called “Stars and Stripes.” Also her nickname was Freebie. Yup.

There are many more odd origin stories, especially in the golden age of comics. The Fin was in a sinking submarine, but just discovered he also happened to have undersea powers. Later, he found a magical (but unrelated) cutlass. Blazing Skull learned his powers from an ancient tribe of  “Skull Men” who taught him how to make his head light on fire. Color Kid was hit by a cosmic rainbow. It goes on and on.

What is your favorite strange origin story? What’s your least favorite? In the world of odd comic powers what kind of story do you think rings false? Leave the thoughts in the comments.