5 Reasons Why Xena is an Awesome Role Model - Nerdist

5 Reasons Why Xena is an Awesome Role Model

The other week, we all lost our minds at the rumor of a Xena: Warrior Princess reboot. Although the show was a bit campy at times–and some plots hardly made sense–we all loved the action and adventure. It got me thinking about why we loved the warrior princess so much, when it hit me. Xena is an amazing role model. Here are five reasons why:

She owns up to her mistakes 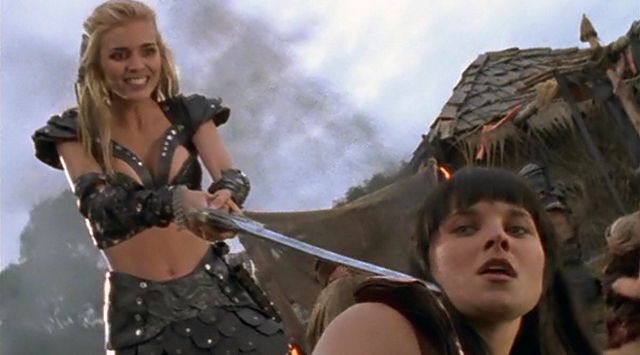 Xena was originally introduced on Hercules as an evil warlord until Hercules inspired her to change her ways. The entire Xena series is her search for atonement. In many episodes, the conflict she faces is a result from her violent past. Whenever possible, Xena will try to use her wits to solve a problem before resorting to violence, but she accepts that she’s not perfect. She makes mistakes and sometimes fails to control her bloodlust. When that happens, she has the courage to admit she was wrong.

This theme becomes a huge arc throughout multiple seasons with the character Callisto. Xena murdered her family years ago, and now Callisto has become a dark reflection of Xena’s past. Xena feels great remorse–knowing it’s her fault that this innocent child grew up to be a brutal killer–and does whatever she can to redeem Callisto instead of killing her. 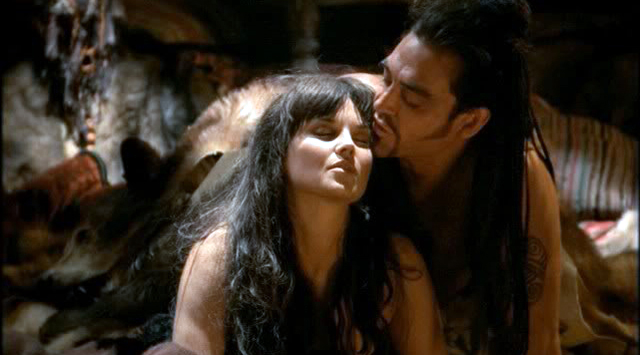 Xena’s had many lovers, including Borias, Marcus, Hercules, Julias Caesar, and even Ares. Some of these relationships were purely physical, while others were real love. The series implied that Xena loved women as well, but was never explicit about her being bisexual because it was the mid 1990’s and we weren’t quite that liberal yet. Even so, Xena always had the capacity to love on many levels, ranging from friendship to romance.

Another admirable quality is that Xena is comfortable with her body. She has no qualms being nude and doesn’t need to be masculine to be strong. She will use her sensuality to get what she needs with little to no hesitation. She may be renowned for her battle prowess, but she can also dance, sing, and stitch needlepoint. Best of all, she never apologizes for her sexuality. 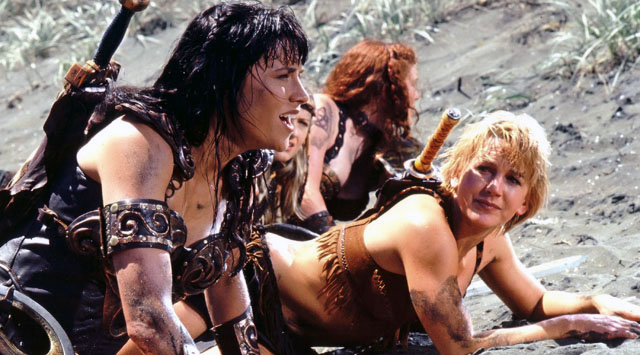 Even without her chakram, Xena is a master of improvisational weapons. She’s fought with wet rags, brooms, cookware, and even fish. With the lack of technology, Xena always finds a way to take care of her needs. She’s even used miscellaneous items to treat the wounded.

Xena doesn’t just use physical items to be resourceful, but her own mind and body as well. She will feign weakness, seduce, and bluff her way into getting what the needs. However, when she does do these things, it’s never out of selfishness. Her less-than-reputable acts are always for the sake of helping others.

She empowers those around her 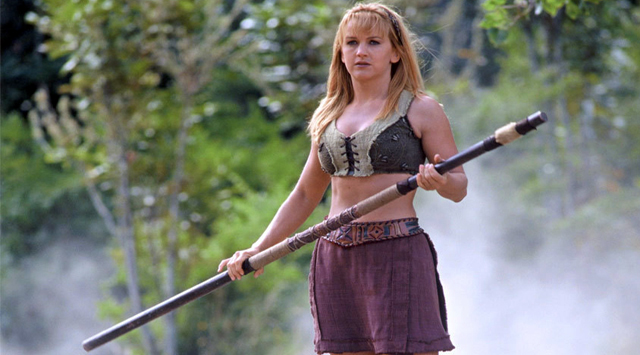 Throughout the series, Gabrielle is the marker of growth. The character starts off with a strong will, but no idea how to defend herself. Xena teaches her to fight, but her lessons remind Gabrielle that fighting should always be the last resort. There are times throughout the show when Gabrielle needs to work without Xena. She manages to pull through, but not without a few hiccups. By the end of the series, she has to stand on her own. Thanks to Xena’s inspiration and guidance, she can.

One of Xena’s most beautiful qualities is how she empowers people by teaching them morality, self-sufficiency, and forgiveness. Sometimes a character needs to learn to stand up for herself because no one will do it for her. And sometimes a character needs to learn that it takes more courage to forgive than to seek vengeance. Xena will try to guide them to these decisions, but the choice must be made of their own free will.

She stands up to misogyny, but doesn’t think less of men 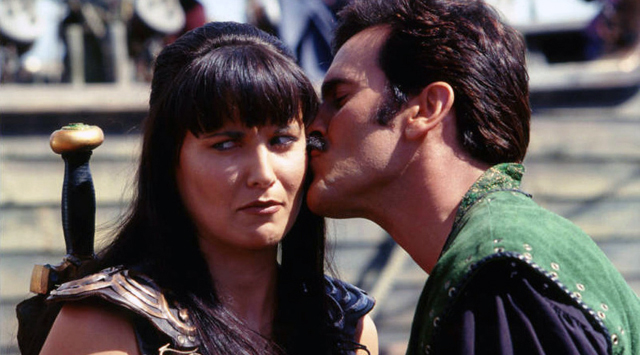 Quite often, people tell Xena things like “You can’t defeat an entire army” or “You can’t change the world.”

Her response? “Watch me.”

Xena faces two problems most women still face today: men assume she’s weaker because she’s female, and they constantly make passes at her. She’ll tolerate the behavior if she’s being deceptive, but she always seems to retaliate with just the right shove, backfist, or baked good to the face. However, Xena never looks down on them for being male. Whether she respects a man or not depends solely on his actions. Does he fight for good or evil? Is he selfish or acting out of fear? Is he willing to listen to reason? She doesn’t blame men’s actions on the fact that they’re men. She blames their actions on each individual’s moral compass. To Xena, all men and women have the capacity for good or evil inside them. How they choose to act will determine her judgment.

BONUS: Do you know how hard it is to throw a chakram?! 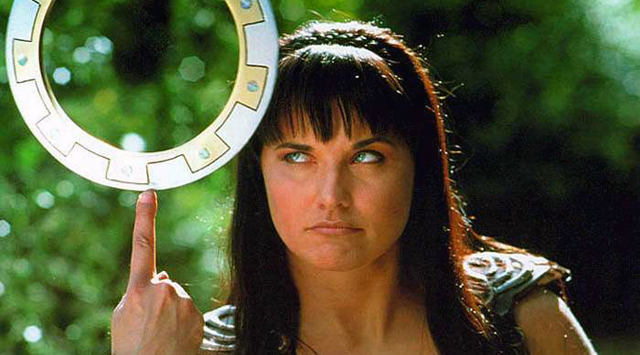 It’s hard. Like really, really hard. I bought a set of steel chakram in college and could maybe toss them a few feet with zero accuracy. More often than not, trying to throw using Xena’s backhand method led to having them veer to the right and nearly hit my friends. Xena hurls her chakram with such precision that she can cut rope, knock out multiple bad guys, bounce it off a wall, and have it return to her hand. All the while, her eyes will be closed as she kisses a guard to distract him.

What’s your favorite thing about everyone’s favorite warrior princess? Let us know about it in the comments!