Star Wars Forces of Destiny is a micro-series from Disney and Lucasfilm designed to showcase specific heroes, their journeys, and their motivations. While the announcement trailer does a great job of setting up some of the protagonists for this series, including Rey, Ahsoka, and even Maz, the rich tapestry of the Star Wars universe includes a huge number of heroes that we’re dying to see. Here’s our list of the 5 heroes we want to see (who weren’t shown in the trailer): 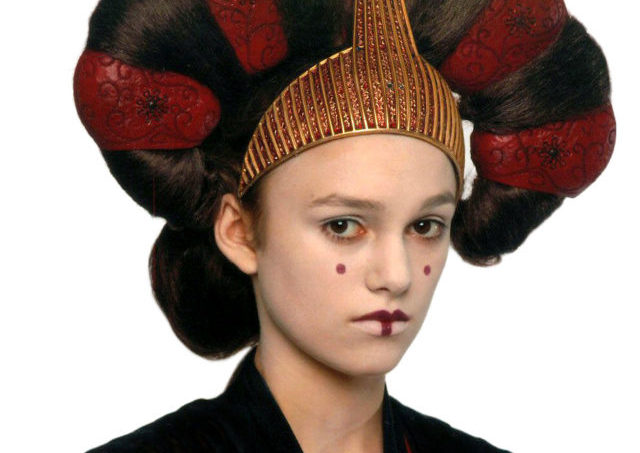 Sabé was a trusted handmaiden to Queen Amidala with the added twist of also serving as a body double. Throughout The Phantom Menace, Sabé would regularly pretend to be Queen Amidala, including when the Trade Federation invaded and demand she sign an order legalizing the invasion. The reason we want to see more Sabé is that she demonstrated incredible bravery, serving as a body double of a planetary leader who could be assassinated is kind of a big deal, and never once shirked from this responsibility or role. What was Sabé’s upbringing or even pre-The Phantom Menace relationship with Padmé? 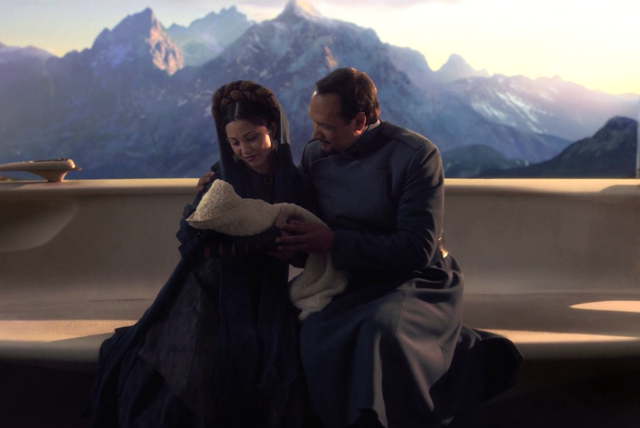 It’s easy to overlook Breha Organa for her more public husband Bail, but that is a huge disservice to her. Breha Organa served as Queen of Alderaan during the Clone Wars and the early years of the Galactic Empire. She also took in Leia and raised her to be the strong, powerful, no-nonsense woman she became. So what was Breha Organa, raising Leia like? She had to both foment a hatred of the Empire, while keeping this beneath the surface, so as not to be eliminated as an enemy of the Emperor. How did she balance this line? Was she ever close to being caught? Please give us this story so we can find out! 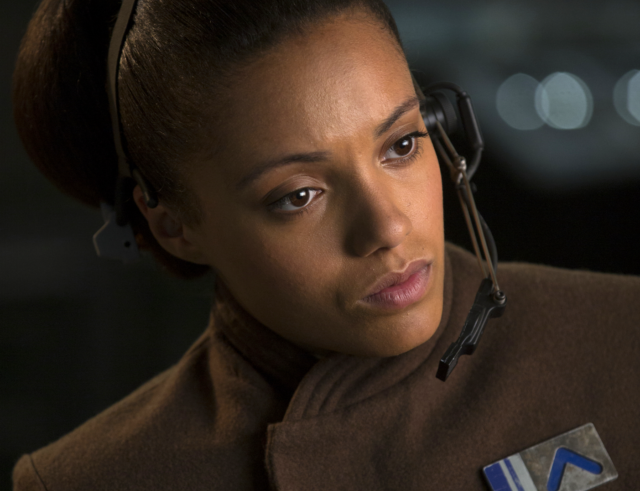 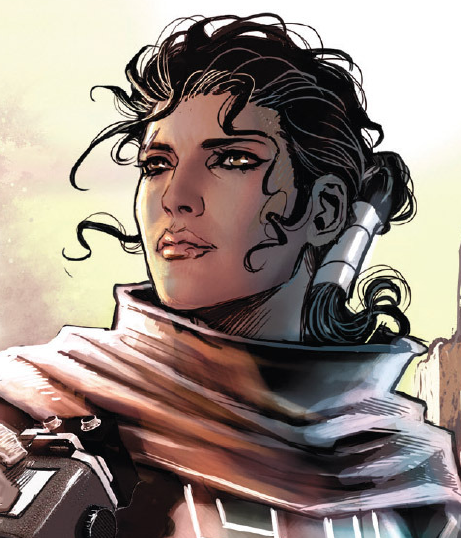 Those of you who do not keep up with the amazing Star Wars comics published by Marvel is doing themselves a disservice. Shara Bey was an ace A-Wing pilot in the Rebellion, participated in the Battle of Endor, flew missions with both Luke Skywalker and Leia Organa (in the post-Return of the Jedi timeline), and was, oh yeah, Poe Dameron’s mom. This incredibly gifted pilot gave Poe his love of flying, hate of the Empire, and even taught him how to fly. I’ll settle for a micro series but I’d rather see her get a feature film because her story is just too amazing. 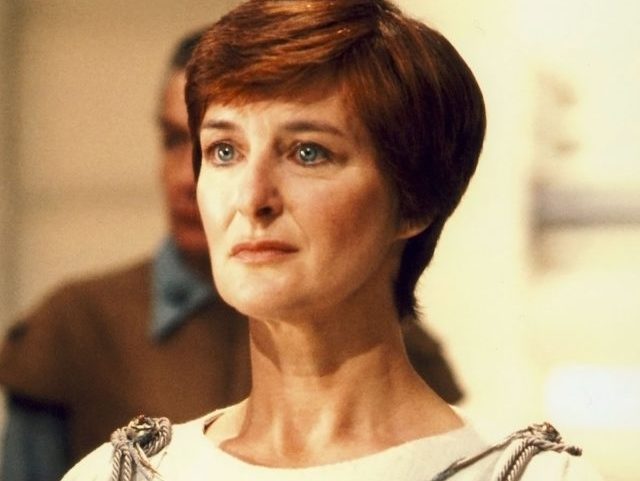 I don’t think there is any character in all of Star Wars who has been so important to the events of the world, who has not received attention in the form of feature films, TV series’, or even comics. Mon Mothma was a senator in the Republic’s Galactic Senate before the Clone Wars broke out. She joined the likes of Bail Organa and Padmé Amidala and advocated for peace before the Clone Wars broke out. She vehemently opposed granting Chancellor Palpatine additional authority, which he eventually used to declare himself Emperor, eventually publicly denouncing the Emperor before leaving the Senate to help found the Rebel Alliance. She remained a leader in the Rebel Alliance until after the Battle of Endor, which saw the birth of the New Republic, with Mon Mothma named as the first Chancellor. Pretty much any of the things she did would make an incredible story, so our fingers are crossed to get to see her in action.

Which characters would you like to see in Star Wars Forces of Destiny? Let us know in the comments!