5 Game Composers for After the Adventure Ends - Nerdist

The Zelda Symphony of the Goddess recently performed on The Late Show with Stephen Colbert, continuing the geeky late-night host’s ever diversifying slate of musical guests. If you live near a major city, you may have even seen the Zelda Symphony Orchestra or other game performances like Video Games Live, which celebrate the classic tunes of gaming. But game music is obviously way bigger and way more diverse than just the classic tunes we know and love. If you’re looking for some incredible music to power you through the day, get you through a run, or accompany you during a night gazing under the stars, here are some of our favorites. 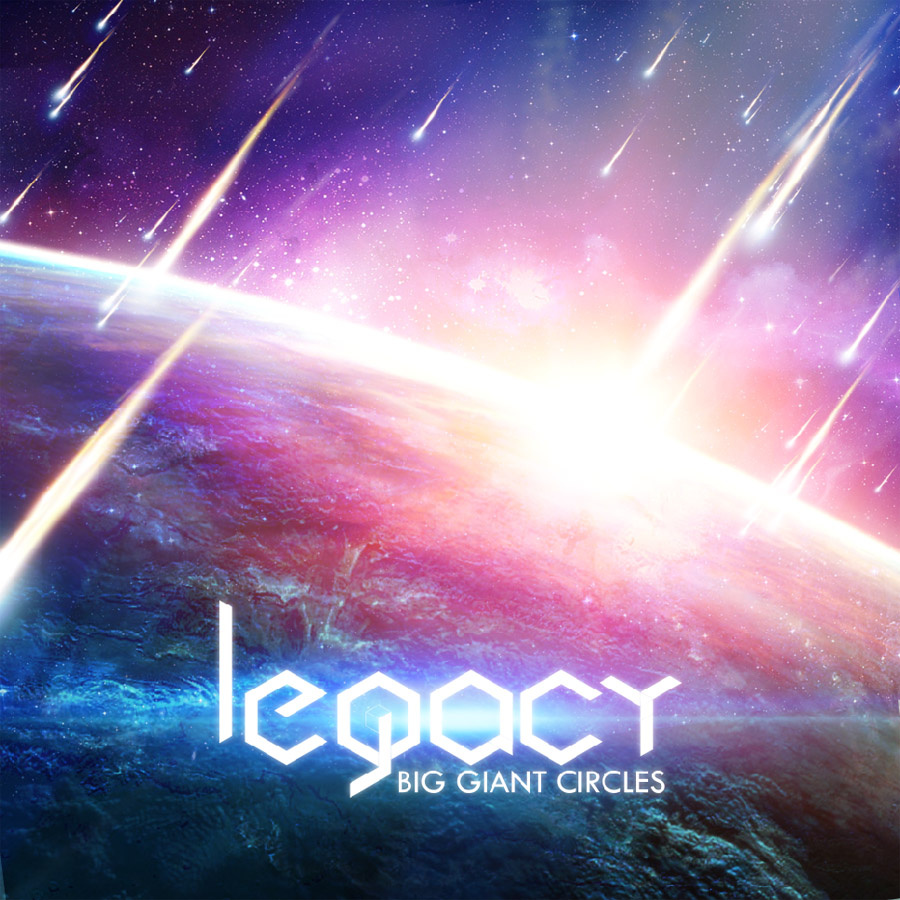 A chiptune artist who was putting out classic gaming-inspired tracks before working in games himself, Jimmy Hinson, aka Big Giant Circles, has worked on everything from Mass Effect 2 to indie games like There Came an Echo and Threes!, stretching his limbs from 8-bit arrangements to fast-paced electronic scores meant to accompany you to the furthest ends of the galaxy. It’s easy to recommend any of his albums, but one of our favorites remain his Mass Effect-inspired compilation Legacy, a set of unused tracks from Mass Effect 2 that flow neatly alongside the game’s already standout soundtrack, but also give their own sense of loneliness, wonder, and terror inspired by the game but speaking to something more. A good album to put on in the background while running your tabletop space marine RPG.

Winifred Phillips has rocked your world with the thunderous Greek anger of the God of War soundtracks and shaped your imagination with the music of the LittleBigPlanet series. But if you want an incredible sampling of her talent, take a listen to her work on the Assassin’s Creed III: Liberation soundtrack. Like all the Assassin’s Creed games, her work draws influences from the spirit of the times to create a unique sound worthy of the game’s heroic Assassin. Thanks to Phillips, Liberation’s Aveline gets a wonderfully flowing score that encapsulates the double life she walks as a child of both the corrupt high society of slaveowners and the slaves fighting for freedom in 18th century America. 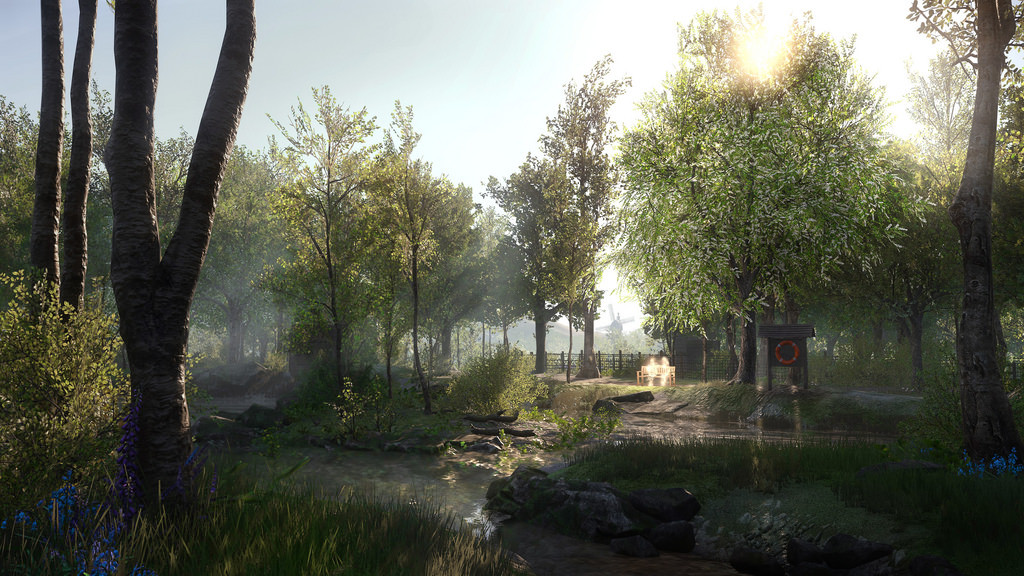 BAFTA-nominated composer Jessica Curry’s work on Everybody’s Gone to the Rapture encompassed the creation of the game’s incredible score, as well as running the studio, The Chinese Room. The results, in case you weren’t aware, definitely wowed us. Tracking the story of an Apocalypse-in-progress in a small British village, Everybody’s Gone to the Rapture is only bolstered by a haunting score paced meticulously to match its scenes of loss and loneliness. A must for long hours curled up with mysterious books while the rain patters at your windows.

(A brief note, Curry recently posted that she is stepping back from her duties at The Chinese Room, and while she may be helping with other projects, she intends to work on music projects with poet laureate Carol Ann Duffy. Be sure to follow her work both in and out of games for more wonderful music of the same origins!) 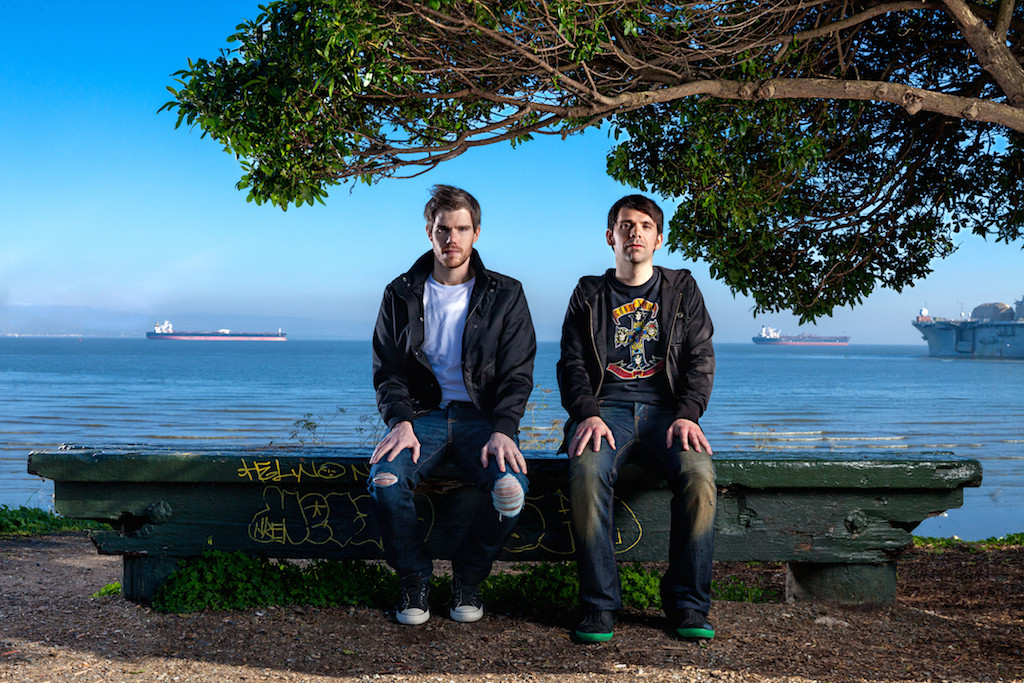 When Finishing Move Inc. nails it, they nail it. Storming out of the gates with their work on Massive Chalice and some Halo projects earlier this summer, Brian Lee White and Brian Trifon define the possibilities of the modern video game score by creating bombastic, battle-ready sounds that accompany all kinds of dynamic scenarios from the placid, to the patient, to the anxious, to the intense. If you haven’t played Massive Chalice yet, you can take a listen to what they’ve put up on Soundcloud, and know with certainty that the sounds you hear here speak excellently towards the experience you’ll have in the game. 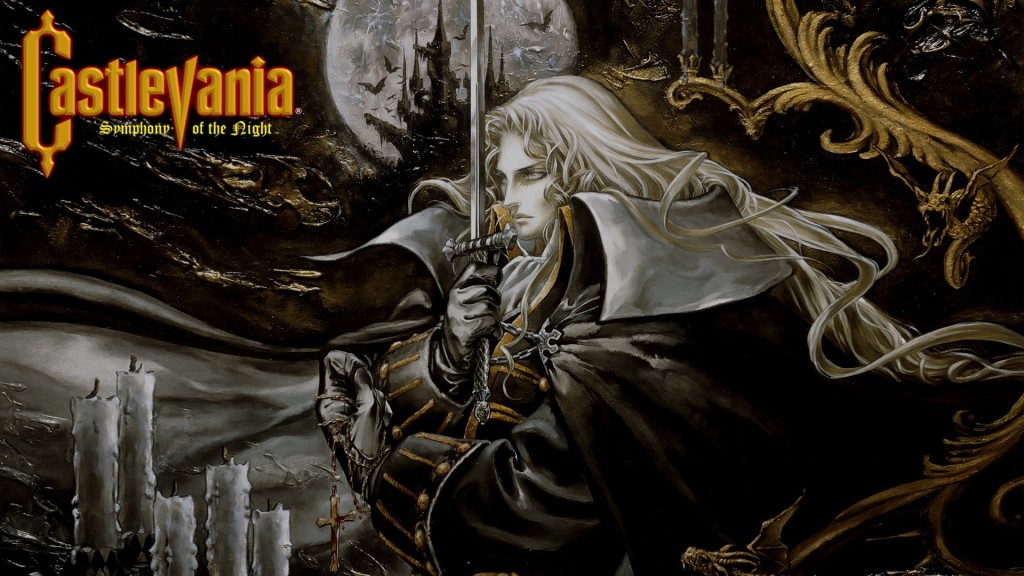 Michiru Yamane’s name has definitely popped up in your classic games playlist before as the composer for Castlevania: Symphony of the Night. Yamane hasn’t just defined the Castlevania sound, she’s guided it over multiple iterations, to the point that she’s joined up with the Castlevania spiritual successor Bloodstained to recreate that classic, sides-scrolling exploration sensation filled with ghostly cries into the night and pounding organs. It’s a Gothic-with-a-capital-G sound that’s perfect for the vampire in us all, and with contributions to projects like Skullgirls, she’s shown a sharp ability to capture the imagination of gamers outside the world of Castlevania as well.